The Story That Almost Shut Down Our Facebook Page

Facebook. There was a time when the social media behemoth actually was a fun place. Now it seems that it is more like a utility company: it might not be that exciting, you have to pay if you really want to play, but you still can’t live without it. 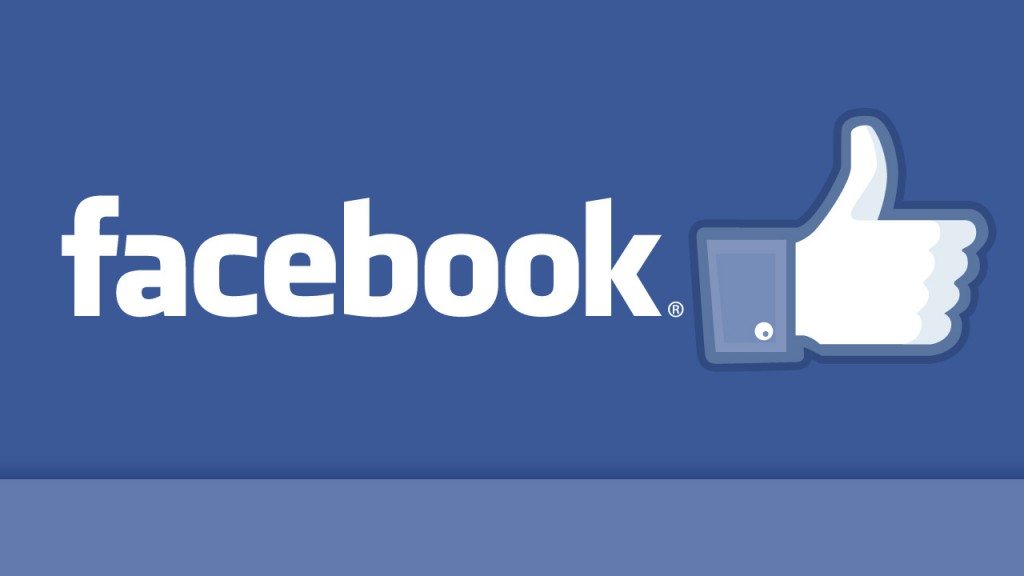 We do remember when Facebook had a slight swagger to it. It was more organic, more real, less worried about data and ads. Granted, those real moments still happen, but they don’t happen as often. Which is fine. The house rules have changed, and those are the rules you have to follow. We do our best, but then when our Facebook page almost got shut down because of this story because an anonymous profile said it was “sexually explicit” and violated Facebook’s policies, we just have to shake our heads.

Here’s the scoop: a story about Waorani resistance to oil companies in the Amazons showed images of “naked” indigenous people.

We didn’t even post the photo, just the story which just happened to have a default image.

Nonetheless, on January 26, we got this message to our site:

We didn’t answer it.

A few hours later, we got this:

We didn’t answer that one either. Soon enough, we got requests from Facebook to acknowledge that one of our admins posted that piece or else run the risk of getting temporarily suspended. Yada yada yada. But it was true, we had violated the following, according to Facebook, and we had to acknowledge it or else we couldn’t post:

Nudity
Facebook has a strict policy against the sharing of pornographic content and any explicitly sexual content where a minor is involved. We also impose limitations on the display of nudity. We aspire to respect people’s right to share content of personal importance, whether those are photos of a sculpture like Michelangelo’s David or family photos of a child breastfeeding.

Granted, this is the same social media site that says its ok to search for terms like “Penis” “Tits” and “Ass” (seriously, go crazy and check for yourself) but almost gets us suspended because we had a story about native people fighting oil companies is seen as “sexually explicit.”

Time to got post this on Facebook now. Unless someone wants to try and shut us down again because we are writing about this.

One final point: as a test, we did let Facebook know about a “Big Ass Mom” page that shows rather explicit photos of big ass moms in rather sexually explicit positions. This is what FB said: