This the text of a March 3 letter delivered from Consejo Latino in Pasco to Shawn Sant, the prosecutor for Franklin County, Washington, regarding the shooting death of Antonio Zambrano-Montes. 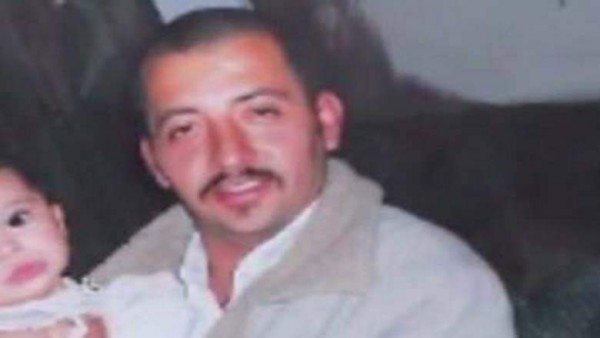 On behalf of Consejo Latino and at the request of the family of Antonio ZAMBRANO Montes, we demand that you request the Attorney General to appoint an independent special prosecutor to handle all aspects of the case involving the shooting of Mr. Zambrano, an unarmed civilian who was attempting to flee at the time he was gunned down by three Pasco police on February 10, 2015.

Consejo Latino (Latino Council) is a community organization which champions economic development for Hispanic-owned businesses, promotes cross-cultural communication and understanding and advocates politically on issues of concern to the multi-cultural Pasco, WA community. It is made up primarily of prominent members of the Hispanic community, a community which accounts for approximately 60 percent of the city and county population. The Consejo, along with other organizations, is providing general support to the Zambrano family.

I submit the following facts and observations:

Accordingly, we demand that you request the Attorney General to appoint a truly independent, out-of-area, special prosecutor to manage all aspects of the Antonio Zambrano case. For the sake of the community, we believe it is critical that another prosecutor, who can be seen as credible and neutral, assume control in this case immediately.

Please advise us of your decision on this matter.