In case you missed this earlier today, here is what Senator Ted Cruz said on Meet the Press about the whole Donald Trump fiasco.

So in essence, Cruz is pretty much letting Trump be Trump. The Texas senator can have a strong stance on immigration but to say that Trump’s words and characterizations are ok is ridiculous (or ridículo, now that Cruz is pushing his Latino-ness on us.) Need proof about the new Latino-ness? Watch how Cruz brings up “Tía Loca” and chancletas to Jorge Ramos. So as a Canadian Latino, we guess Cruz hasn’t been paying much attention to what the U.S. Latino community has been saying about Trump? He probably hasn’t seen this video, either. Talk about a major disconnect.

Also, nice way to sneak in “cartel” into the conversation, Senator. What are you suggesting? Just like Trump, Cruz is trying to spin away commnents that deeply impacted and insulted many U.S. Latinos. You don’t think so? See this as just one example: 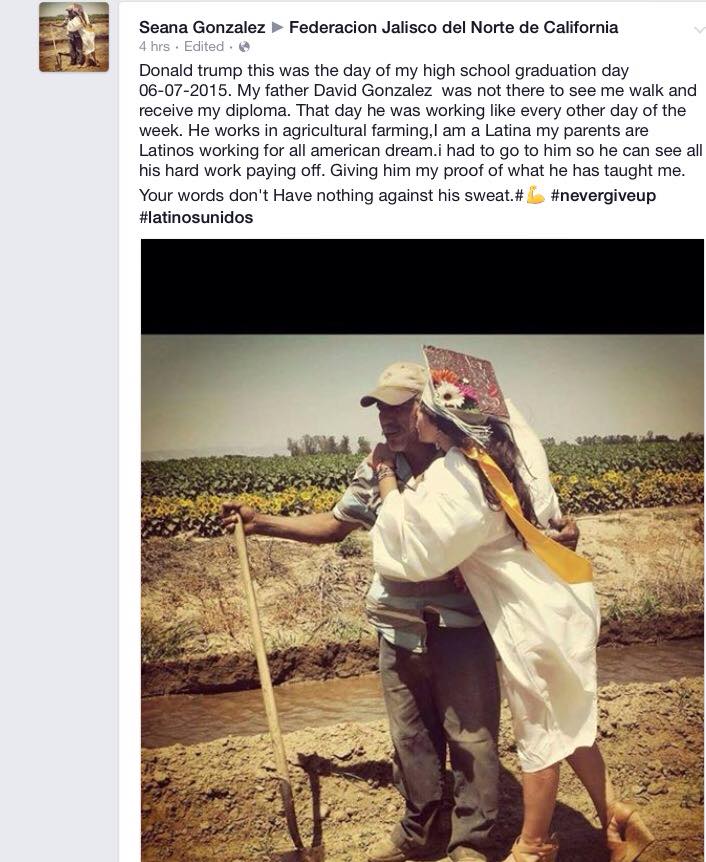 In case you are keeping score, by the way, other GOP candidates are speaking out against Trump. Why can’t Cruz, who (wait for it) is of Cuban descent?

Seriously? But chancletas are ok? Got it.

Go back to Canada, Senator.