Confusion, Citizenship and Human Rights in the Dominican Republic 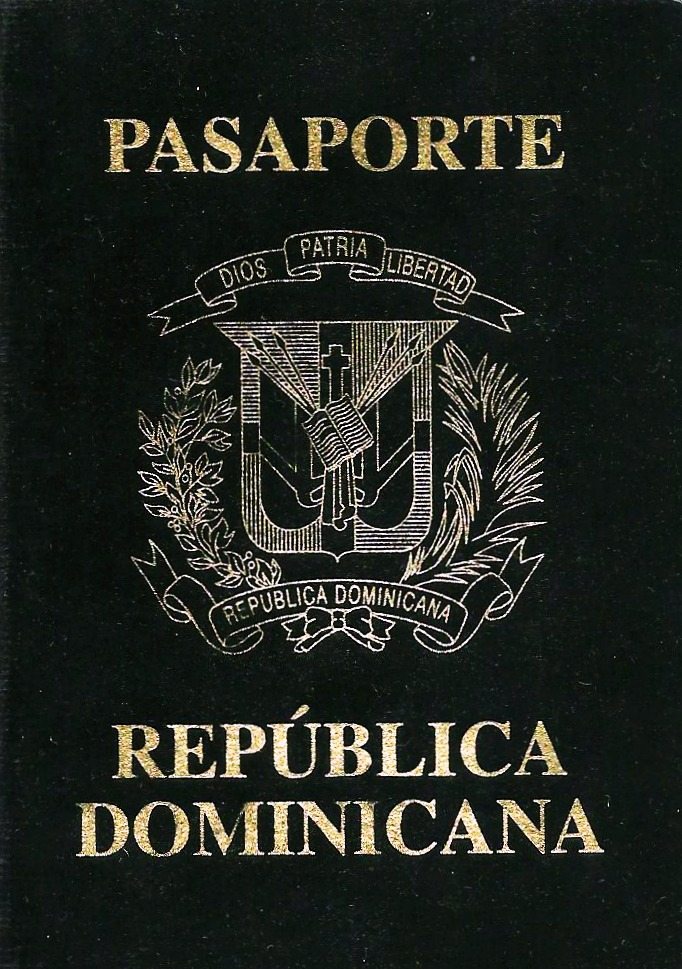 Additionally, the government has also conflated the defense of its policies with patriotism, putting the media and many citizens on the defensive regarding policies that have disenfranchised thousands of Dominicans of Haitian descent, in violation of their human rights.

In 1978, the government of the Dominican Republic acquired international human rights responsibilities that would benefit its people by ratifying the American Convention on Human Rights. On March 25, 1999, it also recognized the jurisdiction of the Inter-America Court on Human Rights. However, the recent policies regarding the offspring of Haitian immigrants have been enacted and enforced against the rulings of the court, which, in 2005, through its ruling on the case of the Yean and Bosico Children v. Dominican Republic, ordered the government to take the necessary steps to ensure that the constitution was upheld, by honoring the right to citizenship of people born on Dominican soil. However, in 2010, the government (led by former then president Leonel Fernández of the Dominican Liberation Party, PLD) modified the Constitution, ensuring instead that citizenship would only be conferred to a specific population.

Article 18 of the 2010 Constitution excluded the children of people “residing illegally” in the country from the right to citizenship: a constitutional change that, while controversial, was done within the nation’s rightful sovereignty. However, in 2013, through decision 168-13, the Constitutional Tribunal ruled that this constitutional change would be applied retroactively to anyone born after 1929 to undocumented parents, stripping the citizenship of several thousand people who were born and raised in the Dominican Republic and were considered citizens under the previous Constitution, despite administrative measures that often prevented them from being registered as citizens.

According to estimates, over 200,000 people were affected by this ruling. This is where the current criticism is rooted. Many of the people who were affected are the offspring of Haitian people who were brought to the country, through agreements between the Dominican and Haitian governments, to work as sugarcane cutters.

After the economy shifted and their labor was no longer needed, instead of being transported back to Haiti, as the agreements stipulated, they were left by both governments to fend for themselves on Dominican soil, often without proper documentation to demonstrate that they had arrived in the country legally, a situation that continues to have an impact for many families.

The current government, led by president Danilo Medina of the PLD, has moved forward with the enforcement of the changes regarding the right to citizenship. Additionally, Medina’s government has also begun to regularize the status of undocumented immigrants, signing presidential decree 327 of 2013 through which a national plan was implemented to enforce migration law of 2004. The deadline for people to participate in this process was June 17, 2015, with a 45-day extension announced for people to complete their applications. 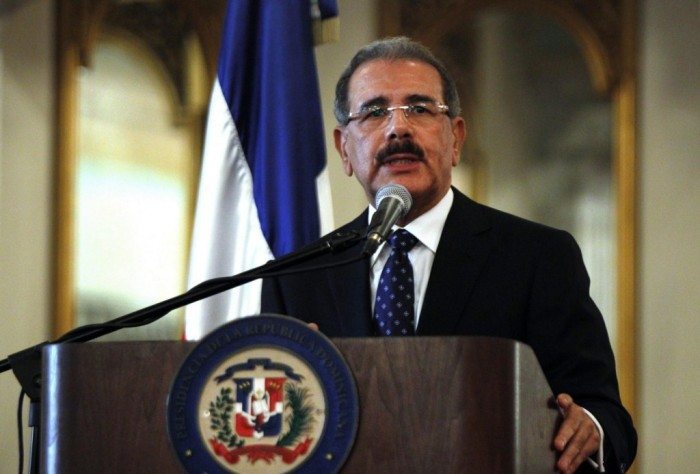 In 2014, after much international pressure regarding the stripping of people’s citizenship, the country’s Congress passed law 169-14, through which a plan was set in motion to verify people’s citizenship claims and establish a path for people to become naturalized citizens. The deadline to participate in this process was February 2, 2015. However, as of today, the vast majority of people who applied under the program established (through law 169-14) for those affected by the 2013 ruling have yet to receive their documentation. Additionally, thousands of other people who were born prior to the 2010 constitutional change, and would’ve been eligible to apply under this same plan, were unable to do so due to the extensive requirements they had to fulfill.

Discursively, the government has referred to Haitian immigrants and to Dominicans of Haitian descent as “Haitians,” conflating the two populations who are currently awaiting government responses on two different processes. By allowing the deadline of the regularization plan for immigrants to pass without first resolving the legal status of Dominicans of Haitian descent, the government has jeopardized the future of many of its own citizens.

On Friday June 26, the Dominican government published a list of 55,000 Dominicans whose citizenship had been previously suspended, inviting beneficiaries to stop by the respective offices to acquire their documents. However, local civil society organization Reconoci.do, which has worked for several years on behalf of Dominicans of Haitian descent in order to have their citizenship recognized, has announced that people attempting to collect their documentation have received mixed results. 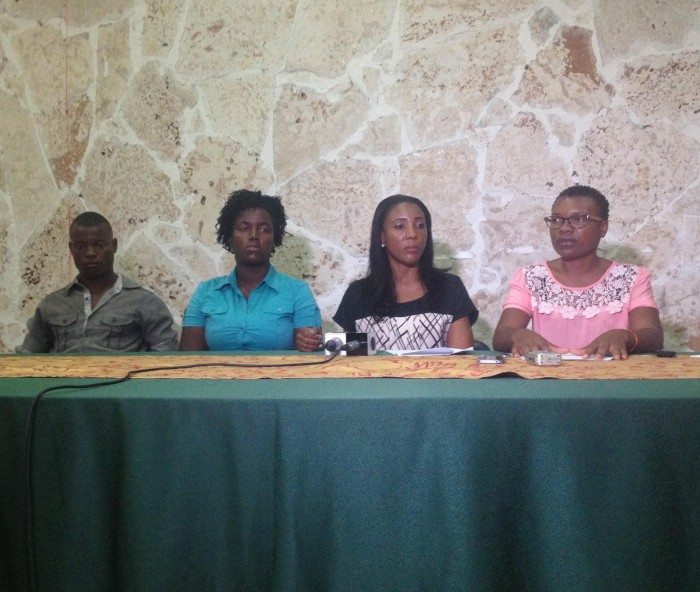 Furthermore, there are still thousands more whose names were not on this list, but have a claim to citizenship because they were born on Dominican soil before the 2010 constitutional change. By failing to honor its international human rights commitments, the Dominican government has set a very dangerous precedent. International human rights laws are conceived in order to protect people from violations committed by state actions and through state inaction. Currently, it is Dominicans of Haitian descent who are in a state of vulnerability. Without a successful resolution to their claim, they are at risk of being deported to a nation they do not know. In the future, it could be other citizens who could be at risk of having their rights violated

The government justifies its defiance of international human rights law with claims of violations of the nation’s sovereignty. However, a nation’s sovereignty should not be built upon the violation of the rights of its most vulnerable subjects. It is important that the Dominican government take the necessary steps to ensure that the rights of all of its citizens are protected. And it is even more important for Dominican citizens to speak up and remain vigilant regarding the importance of protecting human rights.

Jheison V. Romain is an M.A. student in Latin American Studies at the University of Texas at Austin who has been living and researching in the Dominican Republic for the past few months as the current situation has unfolded. You follow him @jvromain.

One response to “Confusion, Citizenship and Human Rights in the Dominican Republic”