In 2010, President Obama signed the Patient Protection and Affordable Care Act (ACA) into law. One of the law’s accomplishments gave low-income families access to affordable health care by expanding Medicaid. The passing of ACA was a momentous occasion for many U.S. citizens, especially those who earn lower wages. Nonetheless, ACA still excludes a large portion of the nation’s population: immigrants.

ACA states that “…the applicant’s eligibility will be determined in the same manner as the individual’s eligibility under the Medicaid program… of the Social Security Act.” The people without Social Security are none other than people who migrate to the U.S. unauthorized. The ACA law goes on to state that if the person presents false documentation then the Secretary has the right to report them to Homeland Security.  According to the Pew Research Center, the U.S. has about 11.3 million unauthorized immigrants living in the U.S. That means that today, more than 11 million people do not have access to affordable health care because of their legal status. Not only is this a main health concern for the U.S. but it serves to exemplify the hostility towards immigrants in this country, specifically Latino communities. 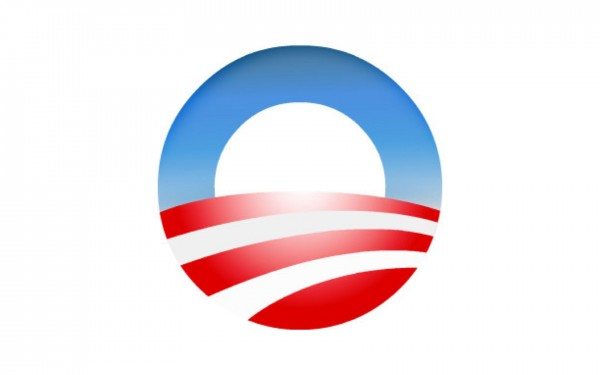 This exclusion against immigrants in U.S. laws has been explicitly targeting Latino immigrants, specifically Mexicans, for a long time now. For example, in 1924, the National Origins Act was passed, allowing the “old” immigrants (mostly from Eastern Europe) to be classified as Caucasian —thus making it easier for them to assimilate into U.S. society— while specifically excluding Mexicans and Asians (Markel & Stern, p. 767).

Immigrants from Mexico have been coming to the U.S. for a long time now, not to mention that the U.S. actually bought land from Mexico in the Treaty of Guadalupe, (now the states of California, Colorado, Texas, Arizona, and New Mexico). The idea that Mexicans don’t belong in the U.S. soon became the narrative right after the Treaty of Guadalupe. However, the U.S. still needed the labor force of immigrants to build their economy. Since the times of slavery, the U.S. has been extracting people from other countries to work in the U.S. The U.S. would not be where it is today had it not been for the slaves working the cotton fields, or the Chinese migrants building the nation’s railroads, or for the Mexicans migrants working agricultural fields today, among many others. Although Mexican immigrants were perceived as “disease-ridden” since the early 20th century, the U.S. knew that it needed Mexican migrant workers to work the fields.

That became apparent during the Bracero Program. 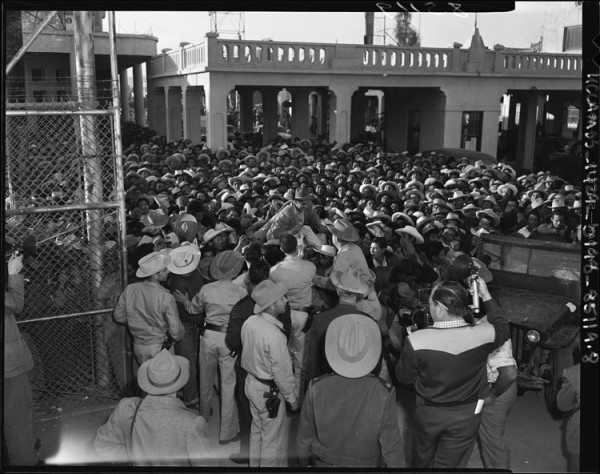 The Bracero Program started in 1942 and lasted until about 1964. Basically, the Bracero Program was an agreement between Mexican men who agreed to work in temporarily in agricultural fields and the U.S. Not surprisingly, the price to work was high. According to Natalie Molina, the men were required to undergo medical examination in both Mexico and the U.S., in the U.S. they would do, “chest x-rays to check for tuberculosis, serological tests to check for venereal disease, psychological profiling, and a chemical bath” (Molina, p.1027). Not only did they endure humiliating medical tests, but they were also denied adequate health care. Molina states that once the men were hired “…the employers did not adhere the same standards in providing safe working and living conditions… inadequate health and accident insurance …ranked among the laborer’s most frequent complaints” (Molina, p.1028). If we fast forward to today, there are still undocumented immigrants working the fields, many exposed to harmful pesticides daily but strategically left out of the health care reform policies.

Namratha Kandula’s article “Assuring the Health of Immigrants,” states, “Many pesticides still used in the United States are known to have serious acute and chronic health effects on exposed humans, including acute and chronic peripheral neuropathy, cognitive impairments, and cancer.” A UCLA study by Steven Wallace says this: “Undocumented immigrants with chronic and infectious health conditions are at a disadvantage due to poor health conditions may be allowed to progress without detection or treatment.” It is no secret that the U.S. does not wish to have any more Mexican immigrants migrating unauthorized to the U.S. (see Border Patrol and a push for more militarization). And when it does want cheap labor, it has employed plans such as the Bracero Program to humiliate these immigrants in exchange for work. Today, that type of strategy continues: cheap labor is still needed, and these workers are still being dehumanized. The new strategy is to deny them access to health care, even though they work for low wages.

All this is grounded in history. 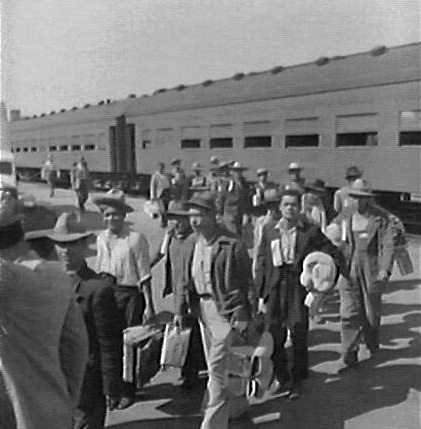 Obtaining affordable health care is not a possibility for many undocumented immigrants. According to the Medical Expenditure Panel Survey a simple check-up at the doctor ranges from $50-$200 at least. Wallace’s study shows that Latino immigrants are actually healthier than most U.S. citizens. However, when they do need medical care, they generally rely on emergency care (Wallace, p. 1). Under federal law anyone who has  a “life-threatening condition” has access to emergency care whether or not they have medical insurance, no questions asked (Wallace, p. 2) . Although ACA exempts undocumented immigrants from receiving health care benefits at hospitals, it does not restrict community clinics from treating undocumented immigrants.

As Wallace’s study explains, expanding Medicaid programs in community health clinics is a possible solution to combat the anti-immigrant laws in the area of health care. Not being able to live a healthy life and not having access to medical help without drowning in debt is a challenge that undocumented migrants face right now in the U.S. (and they are not going to leave anytime soon). With the Latino population growing, and the “Latino vote” being something politicians are going to depend on, some of these laws may need to change in order to cater to all U.S. residents, including undocumented workers.

Marcela Zaragoza is a student from Kalamazoo College, majoring in International Area Studies with a concentration in Latin America.

2 responses to “Health Care and Immigrants”