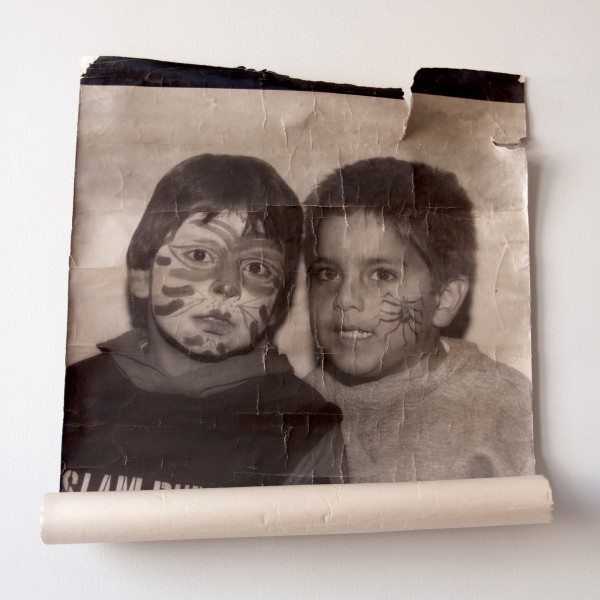 Helado Negro (or “Black Ice Cream,” whatever suits you) is subtle transportation through space and time, manifested in intricate harmonious sounds with infectious lyrical content. Ecuadorian Roberto Carlos Lange delivers his Double Youth, a contemporary electronic slow-motion sound, inviting Latinos to reflect over our haunting — and often erroneous — commercial interpretations and clichés. Crossing genres and cultures, this musical project presents a chant, or better said, a rant titled “Young, Latin and Proud,” just in time to give a #Trumpazo to GOP contestant Donald Trump.

As he prepares for his concert, he took 10 minutes to talk to me about Helado Negro’s proposal.

Marlena Fitzpatrick: Helado Negro is a name for you or an entire band?

MF: So Helado Negro is a project, but it’s mainly you?

HN: It is mainly me.

MF: Can you describe what genre it is?

HN: That’s the worst question for me. I don’t know how to define it.

MF: To me it sounds like lounge, synthetizer electronica, but with some raw depth to it.

MF: Am I on the right track?

HN: It’s your interpretation. You’re not supposed to be confining it. You’re supposed to experience it.

MF: What I like about it is it doesn’t fit a square; it’s very unique. For example, your album is bilingual. What is the inspiration into merging both languages in one album?

HN: I sing in Spanish and English because those are the two languages I grew up speaking. Growing up in Florida that’s what came naturally to me.

MF: Tell us about the song “That Shit Makes Me Sad.”

HN: Stating things as a matter of fact, there are a lot of things we are oppressed by. We post sad statuses, for example. So I played with that in a way to make fun of it. Trying to be deep without getting too deep, in a way.

MF: And how about the song “Friendly Arguments.” I sensed sarcasm.

MF: Let’s talk about the song “Young, Latin and Proud.” You chant those three words. Is it an ode to this new generation?

HN: It’s a personal song about self-encouragement. It’s a lullaby to myself. It’s me sending a message to my younger version, telling myself that when you grow older you will be okay. All things that happened in terms of language and culture and how people perceive you, that’s what the song is for me.

MF: How’s your public receiving this chant, this ode?

HN: That’s the thing that happens with music. You make it public and it is open to interpretation. As long as it’s not misinterpreted, I’ll open the creative room for other people’s interpretation. That said, people come to the show and they say out loud maybe as a rant or a chant. They don’t deliver it heavy-handed.

MF: What makes you proudest?

HN: My sense of pride comes from the environment I grew up in, how we share. A lot of it is based on family as they were very loving. I attributed that to our culture. That’s what any Latino should do: if you are proud about something, share it. Make other people aware of it, in a way that you are sincere and genuine. I’m lucky — I have a great family unit. I’m so happy that I was exposed to my culture. 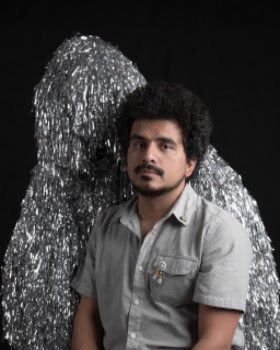 MF: Now, sometimes we are forced to feel like outsiders. Where do we stand as a community?

HN: I can only speak on my personal perspective. I’ve definitely felt that in the past, but I never felt bad for myself. I didn’t feel like someone was holding me down. In fact I couldn’t wait to prove them wrong. It’s all in the sharing and the pride for our culture.

HN: Anyone who has a rebellious spirit and helps others. That’s what I strive for.

Helado Negro will be performing Sunday, October 25th, alongside Puerto Rican band Buscabulla at Baby’s All Right in Brooklyn. Follow him on Twitter @HeladoNegro.

You can connect with Marlena Fitzpatrick on Twitter @MarlenaFitz.

One response to “Helado Negro: ‘Young, Latin and Proud’”