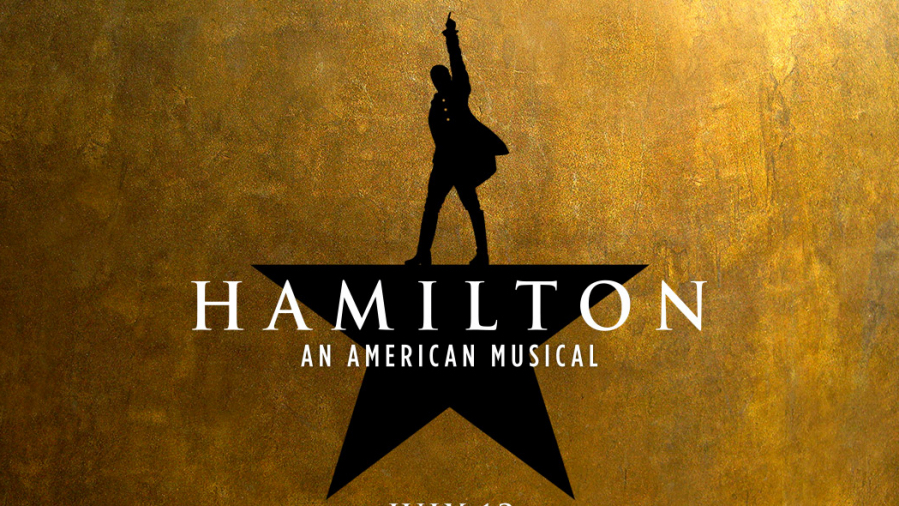 An announcement made this morning in Manhattan’s Theater District has granted a once in a lifetime experience to 20,000 lucky students.

Thanks to a $1.5 million donation by the Rockefeller Foundation, in April high-school juniors from New York City’s low-income schools will get to see Lin-Manuel Miranda’s critically acclaimed Broadway musical Hamilton at the Richard Rogers Theatre for the price of a single Hamilton — or a $10 bill — as well as participate in Q&A discussions with the playwright and cast members.

The hip-hop musical about the life and times of Alexander Hamilton — the aide-de-camp to Gen. George Washington during the Revolutionary War who, as the nation’s first treasury secretary, is considered the father of the its financial system — has enjoyed rave reviews and sold-out shows since first appearing off-Broadway back in February 2015. In August Hamilton moved to Broadway, where it has experienced an equal level of success.

The show’s producers agreed to sell tickets to the foundation at half price ($70) in order to help with the program, which will include a lesson plan to prepare students for the show by delving into the founding fathers and the revolutionary period.

I started thinking, here’s a story that talks about American history and the ideals of American democracy, and it features an immigrant who is impoverished initially and shows through perseverance and grit what he can achieve, in a vernacular that speaks to young people, written by a product of New York public education. Could there possibly be a better combination in terms of speaking to students?

20,000 NYC Students will see @HamiltonMusical for only $10 thanks to $1.5MM donation from @RockefellerFdn! #Ham4Ham https://t.co/CQGhZYk4sj

By presenting a foundational story from early American history in a language that young people can understand and enjoy, New York City schools believe Hamilton can help them achieve one of their primary goals — that of “teaching history through the arts with relevance,” as Thomas A. Edison High School principal Moses Ojeda phrased it at this morning’s announcement.

Speaking with Latino Rebels, the playwright’s father Luis Miranda explained that “the schools that will be selected are Title 1 schools,” meaning those which receive additional need-based funds from the federal government. “Seventy percent of the students are poor, and that’s defined by the fact that they eat free breakfast. We’re talking about an initiative that will benefit mostly Latino and African American kids.”

“Our goal is to ensure that all students have a shot to see Hamilton and use its words, music and staging to further their enjoyment of American history, music and drama,” said producer Jeffrey Seller in a press release.

“The Rockefeller Foundation recognizes Hamilton as a groundbreaking work of genius and everyone should have the opportunity to see it, regardless of their resources,” added Rodin. “This is doubly true of students who are finding their passions and deciding on career paths.”

As for the playwright and star of the show himself, he describes the program as “a dream come true”:

I can’t wait to perform for a theater full of students who are learning about our founding fathers in class and seeing how it still relates to their own lives on stage. They will see Hamilton’s story, and I’m hopeful that the stories it will inspire in them will change our lives in ways we can’t even anticipate.