There Are No Safe Zones in Art 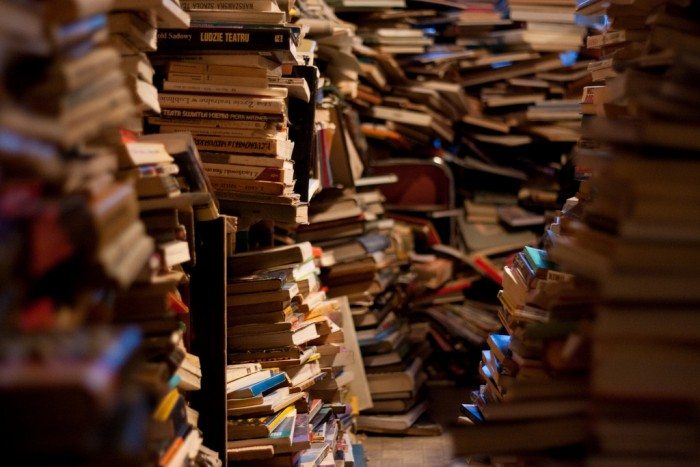 There is a great impulse to remedy past wrongs through censorship in the way artists view the world. My view of art has always been that it is not just a tool, but a weapon to smash the fogged windows of perception and force the audience to see the world as the artist wishes them to see it. Hopefully, this is done in pursuit of the truth, but as any artist will tell you, the truth is fluid.

Politics is not. Sure, political opinions change, but they change along the lines of established “truths” which are never questioned. One reason it is so difficult for politicians to admit when they have led the country down a wrong path is that admitting such a thing endangers the mythology upon which all nations are built (see the Turkish government’s rationalization concerning the Armenian genocide as a good example, or revisionist histories of the American Civil War). Views may shift, but only to a point. Politicians rarely, if ever, ask their citizens to consider uncomfortable facts, and political pundits are no different.

For this reason, the intersection between art and politics has always been fraught with land mines and dismembered limbs of the well-intentioned. Art, true art, fights against the status quo, whether it is conservative or liberal. Art is about liberating minds but that liberation is not always transcendent or happy; oftentimes it is ugly, heretical, and damning. This is done in the name of moving not right or left but forward, as my friend and fellow artist Chris Campanioni would say, but forward to what?

There is a troubling trend among Latino artists. They are buying into the political narrative.  Whether they speak of DREAMers, Black Lives Matter, All Lives Matter, Immigration, White Privilege, they are not speaking from a place of newness, but rather are promoting the same mythology of America as melting pot, America as land of opportunity, American exceptionalism, American-style democracy, American-style capitalism, America, home of the brave, as conservatives proudly cling to. The myths may be used to different ends, but they remain the same.

As an artist, I seek the truth as I have lived it, and that truth, being a proud Puerto Rican who grew up going back and forth between the island and the States, is that America is one big white supremacist totalitarian nation who uses democracy as a sheet to mask the fact that big business runs the country. No matter who you vote for, the wealthiest one percent pulls the strings. No matter how significant acceptance of blacks, LGBTQs, Hispanics, Muslims, or any other minority group appears to be, it is arms-length distance at best. The true keys to the kingdom will always remain in the hand of very few Protestant white men, just as Manifest Destiny and the Constitution guaranteed.

Puerto Rico is in the midst of this crossfire. It is in the midst of the desire to give oneself over to the Americans to show them the Great White Way and civilize our bastard brown hides, versus the desire to stand tall as human beings before the world stage and demand our due respect. And part of earning that respect is looking at our people with clear vision, with unapologetic dirtiness. It means instead of running away from stereotypes, we should embrace them, investigate them, and recreate them.

Stereotypes make for weak writing, this is true. It is a lazy way to create a character, and minorities of all stripes have been victim to it, sometimes in very demeaning, awful ways (think: blackface). Stereotypes hinder an audience’s understanding of the humanity of a class of people they may have never encountered in real life. Yet, stereotypes are not solely directed at minorities. We have all heard of white trash and rednecks, or poor Appalachian whites who immediately conjure images from Deliverance. Yet minorities take a deep offense to them in a way that whites do not. I theorize this is because white people — in our media, our books, our movies, etc. — are allowed to be as heinous as the human mind can imagine without anyone assuming all whites are like, say, Hannibal Lecter. Look at the respectful way white mass murderers are treated versus unarmed black men gunned down by police officers. Whites get the benefit of the doubt, so it’s okay to stereotype them, right? We minorities have to prove our humanity. If we don’t remind you of our worth, you’ll forget, because our humanity is conditional.

That is the message, of course, but avoiding stereotypes altogether is extremely limiting for an artist, especially a minority artist. The stereotypes of the Puerto Rican gang member, the black inmate, the Mexican migrant worker, and so on, exist because those classes of people exist. They represent a real segment of society. 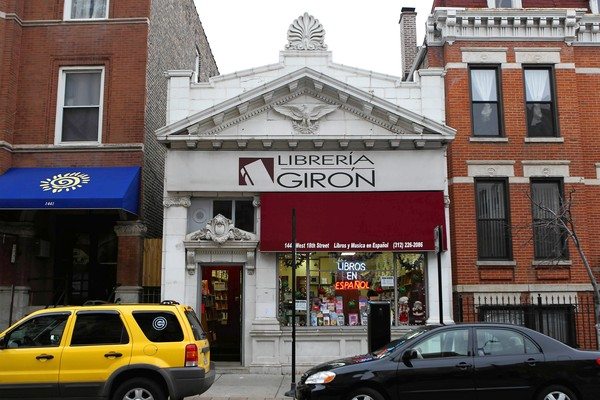 It happens to be the segment I know best. I write for and about the dispossessed, the marginalized, the obsessed. The closer to the gutter a character exists, the more I want to write about them, and I always make them Latino, because that is who I am. Traveler’s Rest is about drug addiction and depression. The story hops around time and space, connecting the lives of different generations of two Puerto Rican families who came to the United States and suffered the consequences of abandoning their culture and people. The Feast of San Sebastian is about the little-known epidemic of human trafficking in Puerto Rico and nearly every character is a lowlife of one variety or another, including the protagonist. Kings of 7th Avenue is about misogyny and abuse carried out by the hands of a consummate machista driven by self-hatred over not being white.

So these books deal with Latinos as addicts, criminals and wife beaters, but is drug addiction not a problem in our community? Is mental illness nonexistent? The human trafficking operations in Puerto Rico and the political corruption associated with it is an urgent issue that needs to be addressed due to the large amount of denial both on and off the island as to its very existence (the book is even based on a study whose title refers to this fact: “Human Trafficking in Puerto Rico: An Invisible Challenge”). Misogyny is a major issue in our community, and has increased in recent years with the amount of attention sexual violence and gender discrimination has garnered. Should I ignore these topics because they might continue the perpetuation of Latino stereotypes? Or because they focus on negative aspects of our culture (a real criticism I have received)? Is it okay to have such characters as long as they are not portrayed through the prism of white acceptance? Because, after all, wanting more portrayals of middle and upper-class Latinos is really about being embraced by white people, rather than exposing human complexity.

Of course, there is a difference between having a character who is a drug addict and portraying, through a story, a person who struggles with drug addiction. Same for human traffickers and wife beaters. To understand the lowliest people in society does not mean we accept their behavior but rather it allows us to relate to their struggle as a fellow human being. I believe there is an alarming lack of empathy in our world today. We are so caught up in the titles and categories of people that we have forgotten the humanity underneath. Stereotypes are the least of our worries. The calls for diversity are only skin deep, and no better than tossing a minority into a scene just for them to be there, with zero regard for logic, story, atmosphere, or any other narrative mechanics which are what writers should be most concerned with. The poor and disenfranchised should not be seen as stereotypes but rather as the least fortunate of people who demand to be seen and acknowledged, so their struggles are not overlooked, so their humanity is not forgotten. The bottom feeders of the world exist for a reason, and for us to be afraid to examine those reasons because they might force us to further stereotypes and not be politically correct is to forfeit the artistic reason for being: to expose the world, in all its beauty, and in all its ugliness.

Jonathan Marcantoni is a Puerto Rican novelist and co-owner of Aignos Publishing. His books, Kings of 7th Avenue and The Feast of San Sebastian, deal with issues of identity and corruption in both the Puerto Rican diaspora and on the island. He is co-founder (with Chris Campanioni) of the YouNiversity Project, which mentors new writers. He holds a BA in Spanish studies from the University of Tampa and a MH in creative writing from Tiffin University. He lives in Colorado Springs. You can follow him @Marcantoni1984.

One response to “There Are No Safe Zones in Art”