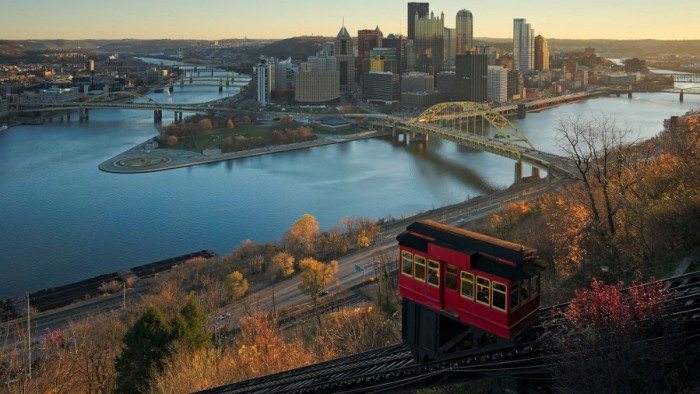 For some undocumented parents living in Pennsylvania, the opportunity to volunteer at their children’s schools is a privilege, not a guarantee.

In Philadelphia, the state’s largest city, the public school district explicitly states undocumented parents can volunteer inside their children’s schools, provided they pass necessary background checks. District policy continues to be that undocumented parents must obtain the same Pennsylvania State Criminal History Record Check and Child Abuse Report as documented parents. Most important, the district does not require parents of any immigration status to obtain a background check from the FBI, provided that no previous convictions show up in the those two checks. Only if a previous conviction is revealed from the two primary background checks is the parent’s information turned over to the FBI for federal investigation.

Some 300 miles west, however, lies the state’s second largest city, Pittsburgh. Its public school district does not afford undocumented parents the same opportunities as their counterparts in Philadelphia, and are prohibited from volunteering.

During the planning of a “Know Your Rights” event which involved a Pittsburgh school partnering with Friends of Farmworkers, a legal advocacy organization for immigrants based in Philadelphia that just recently opened an office in Pittsburgh, I asked the school’s administration if they had many Latino parents volunteer at the school, hoping to gauge the current level of civic engagement taking place at the education level. The answer was essentially no, but there was an asterisk: “because they can’t.”

“What do you mean they can’t?” I immediately retorted, both confused and surprised.

A long-time social worker from the school and a community organizer from another local group working directly with the district explained that it was literally not possible for the district to conduct the necessary background checks on undocumented parents because “they don’t have driver’s licenses or Social Security cards.” The organizer added on a separate occasion, “We don’t want to send any undocumented people’s information to the feds.”

The group then continued to explain that undocumented parents also could not volunteer because of “stricter laws surrounding child abuse” as a result of the Jerry Sandusky case and child abuse scandal at Penn State, in which the formal assistant football coach was charged with multiple counts of the sexual abuse of children.

A couple of weeks later, after doing some research, I learned two important and revealing pieces of information. First, the Jerry Sandusky case did not change any rules or policies surrounding conducting background checks of any kind. What the case did do, as local sports writer and Pittsburgh native Jody DiPerna essentially explained to me, was contribute to the expansion and strengthening of mandatory reporting guidelines for individuals who work with children regarding the guidelines for reporting suspected abuse.

Even more important though, I learned that it was indeed possible to conduct both state and federal background checks on the undocumented by using both fingerprinting and valid passports that were legitimately issued by another country without jeopardizing anyone’s safety. This is not to say that every place and every school district elects to do this, even though all of them technically can. It’s just a matter of whether or not they choose to.

A+ Schools, a non-profit organization working toward “educational equity and excellence in Pittsburgh’s Public Schools,” coordinates with the Allegheny Intermediate Unit’s Latino Family Center to provide Latino parents of all statuses the opportunity to have a say about what takes place at their children’s schools and throughout the district in general through participation in the Parent Nation program called Latino Parents United in Action.

While LPUA is indeed an active and respectable group of parent leaders from within the Latino community who are working hard to achieve equity and positive change in their children’s schools, the group, which is the only avenue for undocumented Latino parents, meets exclusively at the Latino Family Center. The Latino Family Center has had several locations since its inception but is currently located in the Hazlewood neighborhood, which has been long viewed as a relatively isolated area. Even if the center was more centrally located, parents from all over the city — many of whom do not drive and deal with limited public transportation — would still need to leave their neighborhoods and general regions of the city, as they do now, in order to participate in the LPUA meetings. 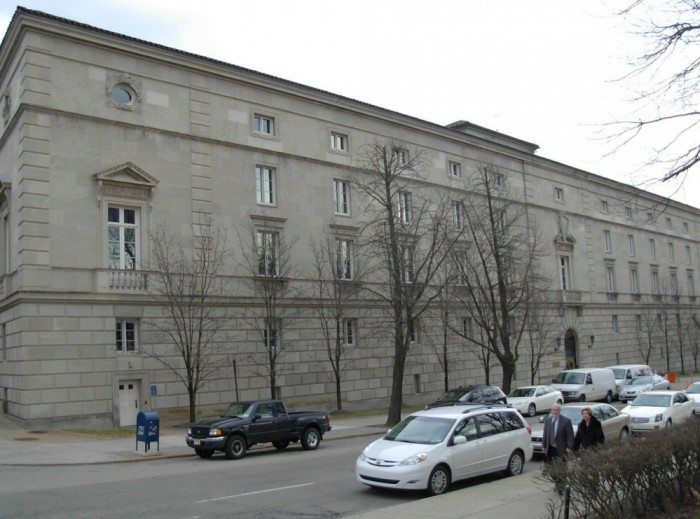 While Philadelphia and Pittsburgh are not apples and oranges from a holistic standpoint, as they both submit to the same state and federal agencies when conducting background checks on parents seeking to volunteer in their children’s schools, the sizes of their overall populations and immigrant populations are admittedly very different. According to the 2010 U.S. Census, Philadelphia is roughly three times the size of Pittsburgh with approximately 1.5 million residents to Pittsburgh’s 305,00, and Latinos comprise 12.3 percent of the population in Philadelphia and about 2.3 percent in Pittsburgh. Pittsburgh, however, witnessed an unprecedented amount of growth in its Latino population between 2000 and 2010, with a population jump of over 50 percent. Allegheny County, which Pittsburgh is part of, witnessed even more growth among its Latino population than the city did, with 71 percent growth in just a decade.

At this time, it remains unclear if Pittsburgh Public Schools has an actual written policy on this matter clearly prohibiting undocumented parents from volunteering. Regardless of whether or not the district currently embraces any explicit policy language, it’s clear that undocumented parents cannot volunteer — at least not inside the schools.

According to the district officials, parents who lack documentation can attend events, such as holiday celebrations or resource fairs taking place at their children’s schools, but they cannot volunteer on parent committees that meet inside the schools, and they cannot work directly inside the school with other children.

Jonathan Covel, the director of Pittsburgh Public Schools’ ESL program, was actually unaware that undocumented parents were not allowed to volunteer inside the schools until I brought the issue directly to him. He was extremely disheartened to learn that certain parents were unable to volunteer within the schools and is “currently investigating the issue further within the district’s administration.”

To be fair I, too, was unaware that undocumented parents were prohibited from volunteering inside the public schools until about a month ago, despite having worked deep in the trenches within the Latino community in Pittsburgh for the past few years as both a service coordinator and community organizer. I learned about this restriction while recently working on a planning committee with one of the city’s most diverse schools in terms of the number of ESL students that are enrolled.

According to WBTV News in Charlotte, North Carolina, until last November undocumented immigrants were prohibited from volunteering with the Charlotte-Mecklenburg public schools because the district required a driver’s license and Social Security number to conduct their background checks and give parents access to students. Parents and activists worked together to get the district to change their policy and accept passports from other countries in lieu of driver’s licenses and Social Security cards. They also are now utilizing fingerprinting.

Hector Vaca, a member of Action NC who was active in making this change happen, told WBTV that “fingerprinting is actually more secure” and that “it offers more security and opens up more doors for these parents, which means more parents will have the right to volunteer.”

Back in Pittsburgh, a new immigrant destination, the combination of inconsistent, incorrect and incomplete information is omnipresent throughout a district that sincerely wants to welcome immigrants of all kinds, hence their willingness to hold a “Know Your Rights” event in Spanish at a school with many Latino students.

Last spring, PPS also partnered with the mayor’s office’s immigrant integration initiative, Welcoming Pittsburgh, lead by Betty Cruz, and hosted one of several community input sessions at another one of the districts’ most diverse schools, which many immigrants attended. As a former member of the Welcoming Pittsburgh task force and a facilitator of an engagement activity at the event, I can testify not only to the success of the event, but also to both the school district and the mayor’s willingness to collaborate for the sake of welcoming immigrant families.

In one of his biggest hits, the late, great David Bowie asked over and over: “How could they know?” This is the question that I constantly asked myself while investigating the case of the Pittsburgh school district’s prohibition on undocumented parents volunteering inside its schools. Until relatively recently there were so few Latinos in Pittsburgh that the district barely felt their presence. Now things are changing, and the schools are doing their best to adjust. But in order to make these adjustments, serious outside help and guidance will be required.

* Correction: An earlier version stated that undocumented parents were restricted from attending PTO meetings, an issue which remains unclear, and that the Latino Parents United in Action group only meets at the Latino Family Center’s current location.