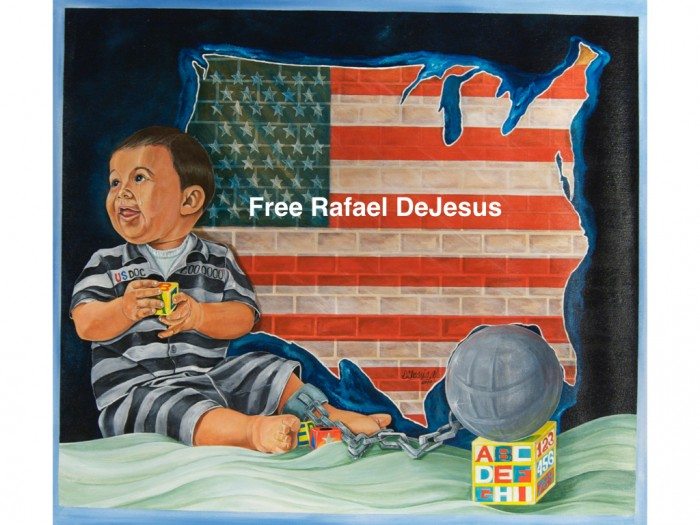 When I got involved in advocating for prison reform, it was due to a few gross injustices that have been occurring in our criminal justice system. Some were too egregious to ignore. Whether it was zero tolerance, “get tough on crime” policies, inevitable links to socioeconomic isolation, and the private prison industry driven by profit, “you can’t say the word poverty without inequality and injustice written far behind it,” as Emily Cleath, an economic justice advocate, wrote back in 2014. The United States has to look itself in the mirror and ask: Is a country of 2.3 million people incarcerated really who we want to be? Additionally, the war on drugs has maimed communities of color. When considering the plight of Latinos and Blacks in this country, people who have been fighting for their freedom and liberty since this country’s founding, the injustices are still multiplying. We are Ferguson, we are comprehensive immigration reform, and we are #BlackLivesMatter. We are a nation of nearly 12 million Latino millennials looking to scream at the polls this year and say that enough is enough.

And while most of the country is politicizing the death of a Supreme Court justice, consider the battle for justice that people like Josephine Ledezma, Antonio Barasco and Rafael DeJesus have been fighting for over 20 years. Rafael was sentenced and convicted to four consecutive mandatory minimum sentences for a three-ounce cocaine transaction and a nine-ounce cocaine possession, totaling 60 to 100 years. Although it was Rafael’s first offense, although it was a non-violent crime, although he was never actually caught with one gram of cocaine on him, Rafael still had the proverbial book thrown at him. Again, for communities of color, we know these stories all too well. Our people have been taken advantage of with mandatory minimums. Yes, these laws no longer exist in Michigan as of 2003, but his sentence is not retroactive. Rafael has been locked up in a prison in Michigan for 22 years. He’s eligible for parole in 2024. 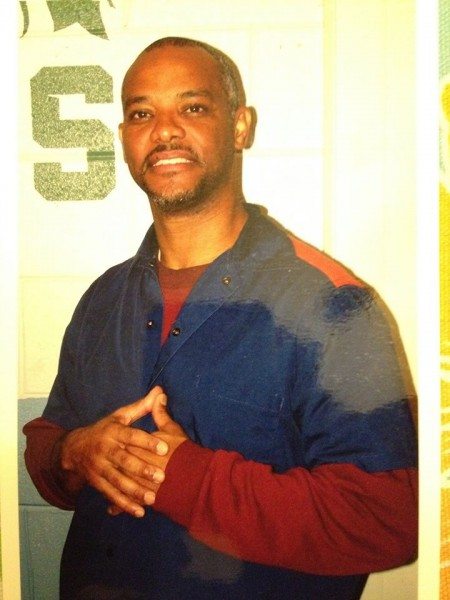 Over some plants, y’all.

Although Rafael did commit a “crime,” his punishment does not fit the deed. Part of what has always had me frazzled with these issues is wondering where the Latinos are in the midst of it all? Time and time again, people ask me: Why aren’t Latinos more vocal about the criminal justice system? Do we not have a voice? Are we able to focus on policy issues past immigration? Are our people so humble, shy and timid that we’d rather not speak on the faults of the criminal justice system — perhaps out of fear? Being so humble, almost to a subservient fault, allows us as Latinos to be taken advantage of. But I’ve learned a long time ago that if you want something, you’ve got to make some noise. And If I must, I’m alone, I will be the voice of 54 million Latinos in the country to say this is wrong, this is unjust, this is cruel and unusual punishment, and this has to end.

Rafael moved to this country from the Dominican Republic when he was 15 years old. He, along with his mother and sister, settled in New York. His mother has since passed away, and now his sister Berenice,is the only one fighting for his release. But she cannot do this alone. Thus I am calling on you, all of our brothers and sisters, to assist in Rafael’s case. Wouldn’t you do the same for a child in your classroom? An individual from your church? Your son or your daughter? Everyone makes mistakes. However we should not be a country that has abandoned the value of redemption. Rafael has been a model prisoner, and if anyone deserves release, it is him.

If able, please take one of the following actions:

This is about justice. This is about uplifting our people and doing what is right. Rafael is a prisoner of the failed drug war, and it’s time he comes home.

One response to “Free Rafael DeJesus”