Homage To Our ‘Trabajadoras’ #WomenHistoryMonth 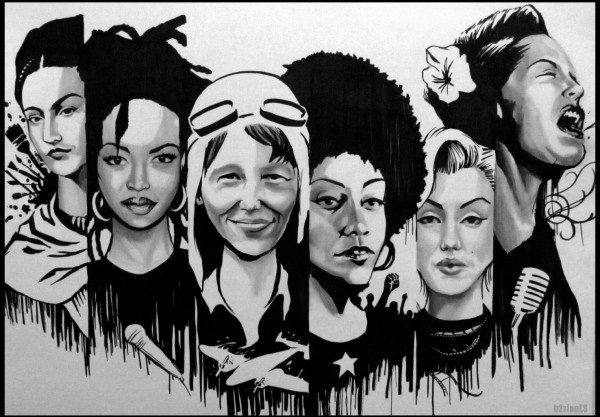 This may come out of left field, but I’m pro-union; pro-trabajadoras. You may read my CEO title and think I’m part of the problem. The truth is, I’m a trabajadora too. In fact, my career in this industry took a steady, stable pace in 2008 when I joined the workforce at the Screen Actors Guild, now SAG-AFTRA. This union represents approximately 160,000 actors, announcers, broadcast journalists, dancers, DJs, news writers, news editors, program hosts, puppeteers, recording artists, singers, stunt performers, voiceover artists and other media professionals. Many of them, as you may already know, are hard working Latina women. 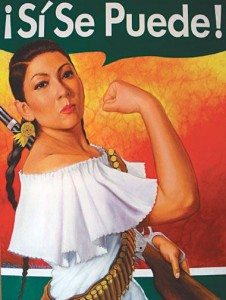 The 2014 study The Women’s Leadership Gap published by our friends of The Center For American Progress reveals that:

52% of all professional-level jobs are held by women, and yet only 14.6% are executive officers, 8.1% are top earners, and 4.6% are Fortune 500 CEOs. Interestingly, it also reveals that women accounted for just 16% of all the directors, executive producers, producers, writers, cinematographers, and editors who worked on the top-grossing 250 domestic films of 2013. In other words, our image onscreen is still created, overwhelmingly, by men. To make matters worse, women of color occupy only 11.9% of managerial and professional positions. And of those women, 5.3% are African American, 2.7% are Asian American. Latinas, you may ask? Yes, we’re a mere 3.9%.

Our friends at The Labor Council for Latin American Advancement (LCLAA) state:

Latina workers face many challenges and are disproportionately vulnerable to violations of wage and hour laws and safety regulations.  Latina working women represent 12.8 percent of women in the U.S. workforce and their jobs are among the most dangerous and least compensated in the nation; Latina working women earn on average 60 cents for each dollar that white men earn. Furthermore, their experience on the job often entails sexual harassment, poverty-level pay and minimal access to healthcare. Of these women, unauthorized Latina workers fare even worse. These women face daily and systemic exploitation, dangerous working conditions, low wages, sexual and physical violence at the workplace as well as the threat of deportation for reporting any violations. For this reason, it is imperative to look at workplace issues with a gender lens in order to advance an agenda that ensures workers’ rights for all. 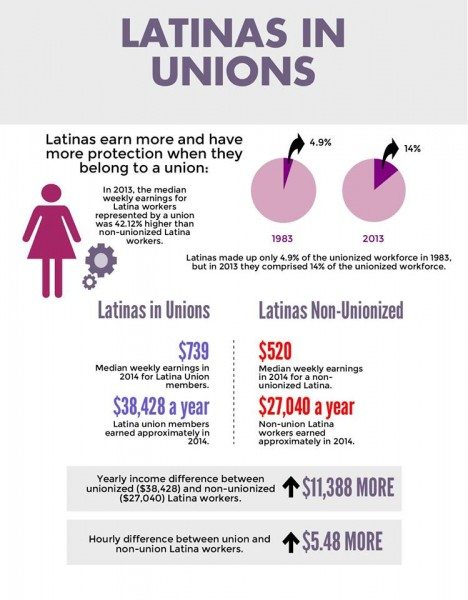 Clearly, we have a lot of work to do, but we’re making progress. Keep up the great trabajo, and let’s honor our beloved hermanas, in solidarity. This month we’ll be honoring special, groundbreaking Latinas… stay tuned. 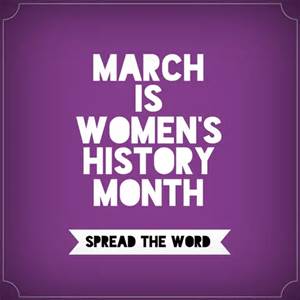 One response to “Homage To Our ‘Trabajadoras’ #WomenHistoryMonth”