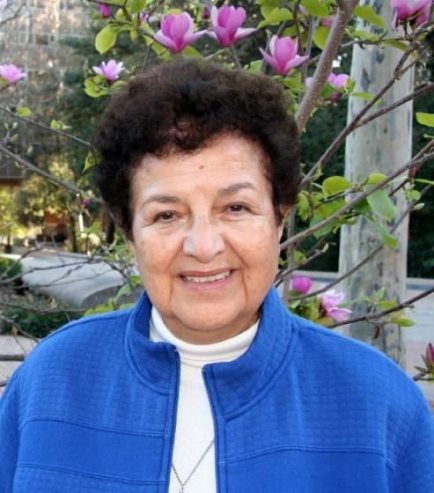 Lupe Anguiano is a Chicana educator who’s worked tirelessly for the equality of all people. As a missionary sister for 15 years, she worked to improve the social, education and economic conditions of poor people throughout the United States. Lupe was a United Farm Workers volunteer, working under the direction of Cesar Chavez in Delano, California and then in Michigan where she lead the grape boycott of 1965.

During the ’60s and ’70s Lupe’s involvement in the Women’s Movement helped bring Catholic support to the Equal Rights Amendment. She is a founding member of the National Women’s Political Caucus, along with Gloria Steinem and Bella Abzug, and has worked on behalf of the Equal Rights Amendment. Anguiano was a delegate to the historic “First Women’s Conference” in Houston in 1977, where she, Jean Stapleton, and Coretta Scott King read the “Declaration of American Women.” In 1996, Congress passed landmark welfare reform legislation that contained many of her ideas. 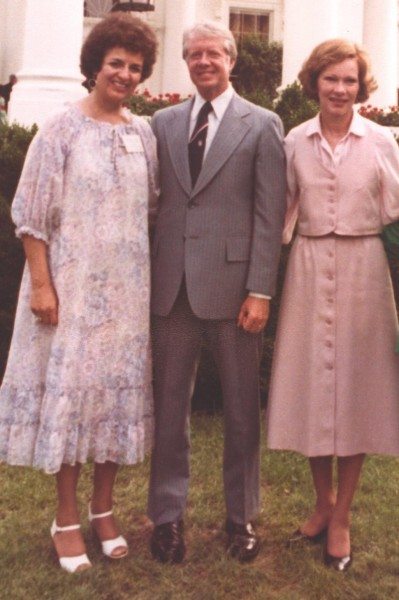 Nationally, she is best known for her many years of award-winning work demonstrating changes needed in the former AFDC’s welfare policy. Through the creation of the National Women’s Employment and Education Model Program, Lupe created, field-tested and implemented this groundbreaking model as a “change agent” to AFDC welfare. The Model was a “How-to-Policy” for AFDC welfare government agencies. It illustrated how a government agency could assist women (as single parents and heads of households) to move into the employment training, education and social services needed to become economically self-supporting wage earners like over 80 percent of American women.

We salute you, Lupe Anguiano, on #WomensHistoryMonth.

To learn more about Lupe Anguiano, visit our friends at UCLA Newsroom.

One response to “Lupe Anguiano: A Life Devoted To Social Justice #WomensHistoryMonth”