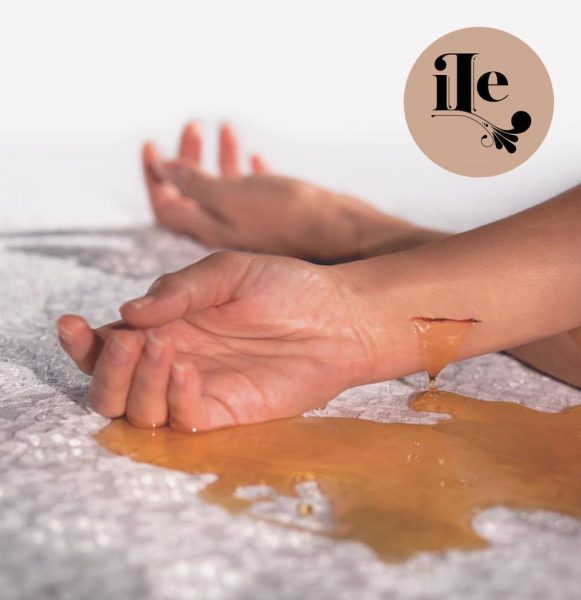 Ileana “iLe” Cabra has just premiered the music video for “Te Quiero con Bugalú” (I Love You With Boogaloo), the second single from her debut album iLevitable.

The video follows the story of a woman born in the Baby Boomer era who makes a connection with her partner through music and dance. She expresses her carnal desires to him under the condition that their relationship is only to be based on their musical passions, as it becomes clear that they aren’t meant to live together as a couple. 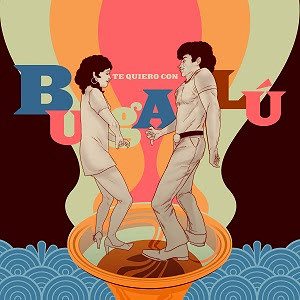 The colorful and steamy video is steeped in magical realism. It was directed by Kacho López Marí and Filmes Zapatero, based on a concept by siblings Milena Pérez Joglar and Gabriel Cabra Joglar. Starring Awilda Sterling and Mariano Haddock, the clip was filmed at the Asere Restaurant in Santurce, Puerto Rico.

Recorded over several months in local Puerto Rican studios, her debut album features upwards of 75 musicians, composers, and arrangers including iLe’s brother Eduardo, her sister Milena, her father Joey Cabra, and Ismael Cancel, her co-producer. “We’re all connected,” said René (Residente Calle 13). “We constantly stimulate each other. Ileana grew up in that artistic atmosphere that’s why she matured so quickly.”

And for those looking to see her perform, here’s your chance: