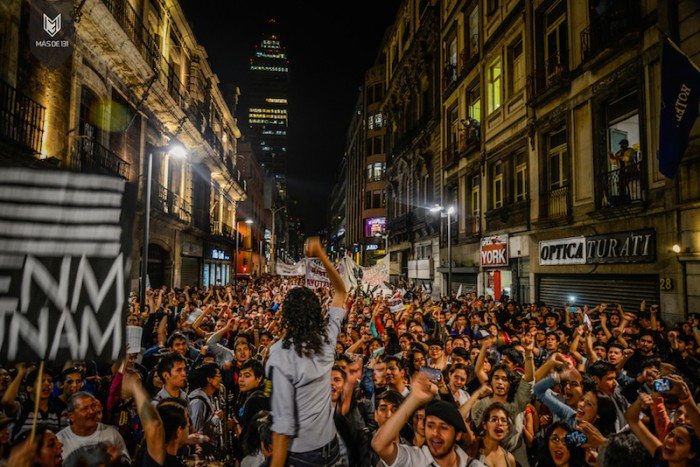 The violence that plagues Latin America appears to be constant. Throughout the history of the region there have been countless revolutions, insurrections and political uprisings to warrant the lack of distrust. Economic turmoil (some self-inflicted), others (influenced by extraneous actors), make the population weary of promised economic success and stability. But, despite this tragic socioeconomic and political history, there is a stunning tendency to repeat the failures of the past.

Why is that, though? It is not as if there has been an absence of charismatic leadership and political movements. The problem lies in the tendency to overestimate economic and political capital and in the incessant need to overspend, overreach and over-centralize.

But, despite being grounded in history, governments repeat the same mistakes, almost to a fault. Promises of reform turn to the same old theme: government uses the will of the people to gain power, tragedy strikes in some form and the cycle of oppression and unrest continues.

Revolution is not quick.

It is not sudden.

It is the culmination of a long, arduous journey taken through one of two scenarios. 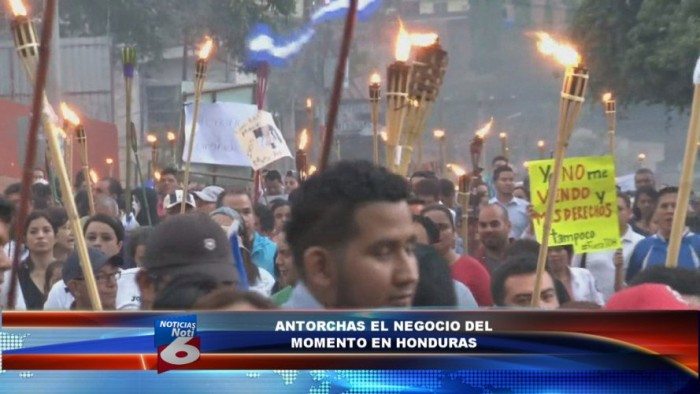 The first, is the most common: an authoritarian regime loses steam. As the people grow tired of the unequal flow of capital, economic and political revolt occurs. Charismatic leaders rise and take advantage of the chaos. Their presence (in life or in death) ensures the viability of the revolution.

The second cause is selfish in nature. A political party or political ideology that has remained absent or suppressed for a prolonged period of time demands recognition. This method of revolution sees the fabrication, or exaggeration of events that garner support in favor of the opposition. The belligerents, therefore, invoke themes of oppression and violence that legitimize their claims to power.

No matter the method, revolution is a protracted struggle. Reshaping the ideological paradigm to fit a particular narrative, however, is not perpetual. The causes of revolution, as stated above, take advantage of heated situations to gain an economic and political leverage. The results are not always as expected. Events seen as the catalyst needed, do not receive ample recognition. Perhaps, this is done on purpose.

The strategy is not unusual.

It is the driving force of politics.

For revolution to succeed, the people must be courted, or rather, manipulated into fulfilling the will of the elite. If the highest echelon of government does not wish it to happen, it will not happen. In this sense, revolution is hypocritical. The same oppressive actors that influenced insurrection to begin with, return and coalesce in new forms. The temptation of absolute power proves too great.

Oppression is a state-sponsored enterprise designed to instill law and order on the populace. Laws are implemented or existing laws that are deemed too lenient are rewritten to comply with the ideological underpinnings of the new regime in power. This is not always well-received.

Adherence to the economic and political structure is required, and dissension is not tolerated. Of course, this is bound to ruffle feathers if the positive impacts of welfare policies are removed to benefit the irresponsible budgeting practice of the regime. To the new government, approval of the new system is paramount. In accordance with this view, “approval” of the system is maintained in various forms, but there are three that are most effective: corruption, propaganda and violence.

Corruption as a tool for political oppression is multi-faceted. The first involves the establishment of public work and infrastructure projects where private companies are given opportunities to bid on government contracts. After a prolonged period, the issue becomes systemic: companies place multi-million dollar bids, the most lucrative contract being chosen, and the monies earned being placed in the political coffers of the ruling elite.

The people suffer, infrastructure is not updated and the poorest areas continue to be disconnected from the realities of the global market. The investments made do not benefit the people, for it is best for the ruling elite to ensure the presence of the lower classes. The political oppression here is subtle, as the people are denied access to the same mechanisms available to the elite. The promised upgrades are given, but only enough to keep the populace interested and prevent civil conflict. But, again, the promises are limited in their scope.

Propaganda is tied to corruption. The government cannot keep the excesses of politicians quiet forever, there is a time where corruption is exposed, and the ruling faction is humiliated, the people lose trust. The opposition uses propaganda as a means of solidifying power, exaggerating the excesses of the ruling party. The manipulation of the people is standard. The few improvements made in their lives are not enough. There is more to life than abject poverty. The people bite, maybe it is possible to have more? Momentum moves in favor of the opposing faction.

The propaganda machine instills fear. There is absolute power awaiting those who sow fear into the populace. The fear of the unknown breeds dissent among the people, who eat up the exaggerations and lies, seeing them as nothing less than whole-truths. The ruling elite scramble to dredge up favor, exaggerating past successes and economic mobility. This, however, does not always work.

Violence is the end game. Corruption is the first sign of authoritarian regimes. Propaganda becomes the tool that enables extended rule. Violence the means by which opposition is crushed.

The protests that arise, peaceful or not, are deemed dangerous to the “stable” government. There is no place for dissent among the people. The people do not know what is needed for economic and political prominence. Only the government does. Threat of violence is not as effective as one might think. One cannot threaten someone who has nothing. Still, protests, and opposition to foreign/government projects are met with swift retribution.

The violence is propagandized by all involved in the turmoil: the opposition who fanned the flames, the inadequacies of the ruling elite and the people, who are unaware of their exploitation. The state, almost always, claims that protests are violent. Sometimes this is true, but at other times, the true extent of the violence is never reported. The suffering of the people is rarely reported, unless it benefits those wishing to govern.

A thirst for power is what drives politics, not failure. If the latter were true, the circulatory nature of “democracy, authoritarianism, violence, economic success, revolution and repeat” would not exist. The best intentions turn to the worst. The champion of the people, the person who promises reforms, realizes there is only so much the huddled masses may offer in terms of political capital. They are abandoned for the elite who can promise such things. An assurance that power is eternal is all that matters.

There are occasions where the beloved populist keeps promises, uplifts the poor and creates a monumental shift in the paradigm of economics and politics. However, those people are too few and far between, to make profound generational change.

The same vestiges of power return, with new promises that capture the attention of the masses. As usual, the people are let down, clamoring for change, which is welcomed, exploited and disseminated in a half-hearted fashion. This leads to the false confidence of the people, who now, with access to opportunities never extended to them before, cannot revert to former conditions without protest. That is where the present problems of Latin America lie.

The fate of the people has been decided. History has determined their place, and their future. The solution focus only on the short-term, never on the long-term benefit of relieving poverty, political oppression, and violence as a whole. There is no use reforming a system that guarantees a regime reliant on authoritarian tendencies. Once again, the system is in place to benefit the elite; the poor, the middle-class, do not matter in the long run.

The fixes only benefit those who govern, to ensure their grips on power.

Until the selfishness of politicians is cured, the people continue to suffer.

Nathaniel Santos Hernández graduated from the University of Maine in 2016 with a degree in Anthropology. He is a graduate student/research assistant at Boston University’s Latin American Studies program. Nathaniel tweets from @saint_nate12.

One response to “Corruption, Political Oppression and Violence in Latin America”