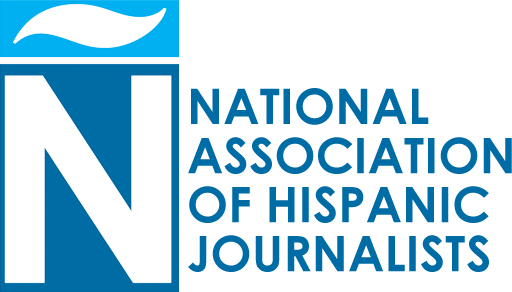 Here is an official statement from National Association of Hispanic Journalists President Brandon Benavides regarding the selection of moderators for the upcoming 2016 election debates:

The National Association of Hispanic Journalists is disappointed the Commission on Presidential Debates has once again failed to select a Hispanic journalist as a moderator of the 2016 general election presidential and vice presidential debates.

According to the U.S. Census from November 2015, ‘More than 55 million people—almost one-fifth of the U.S. population—are Hispanic.’ It’s imperative to hear Hispanic voices on the national level, given the impact of this election cycle.

This is not the first time NAHJ has addressed this issue. After no Hispanic journalists were selected in 2012, representatives from NAHJ insisted on a meeting with the co-chairman of the Commission on Presidential Debates, Mike McCurry. Intensive discussions were held during this meeting and our concerns were shared. We concluded that it is important Latino journalists should not be left out of the presidential debates in the coming years.

Again, it is imperative that a Hispanic moderator is present to provide fair input on our issues and accurate representation of the Latino communities.

We are dissatisfied no progress has been made in the past four years and once again we have been overlooked. Despite this outcome, we will continue to advocate and speak for our communities our journalists cover across the country and the unique and crucial perspective we bring to the debates & 2016 elections.

The moderators for the presidential and vice presidential debates are Lester Holt of NBC, Martha Raddatz of ABC, Anderson Cooper of, Chris Wallace of Fox News and Elaine Quijano of CBS. (Quijano is of Filipina descent.)