How Latino Rebels Readers and Fans Feel About #TrumpPresident 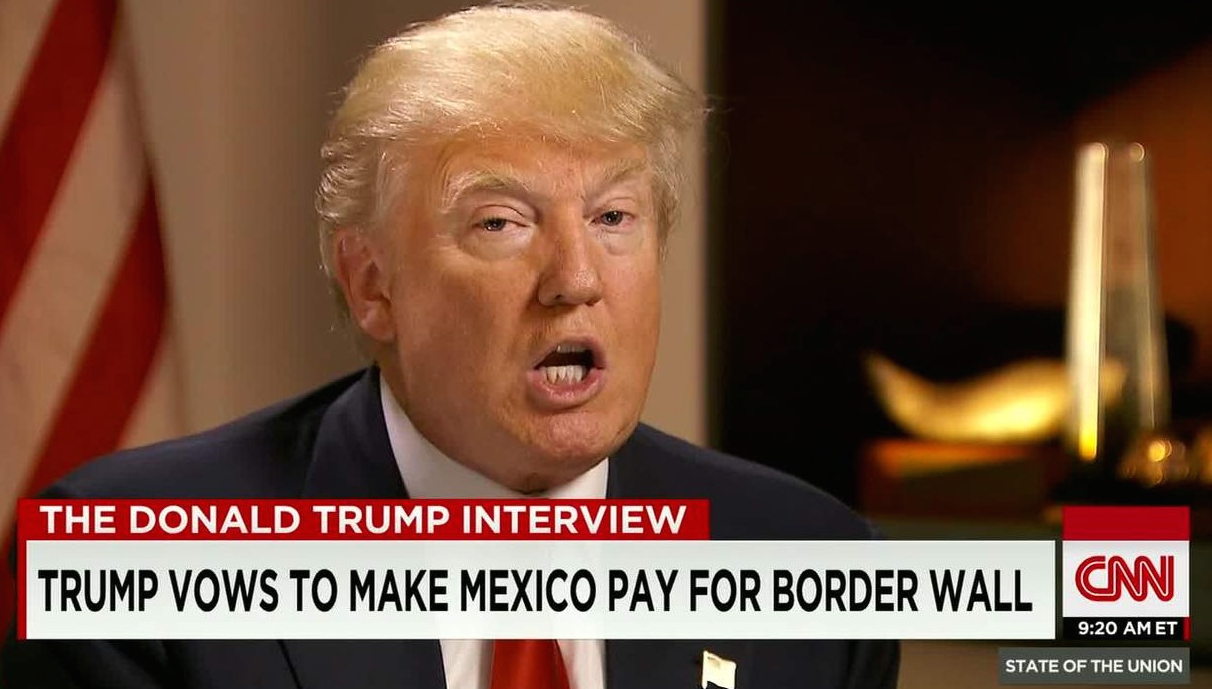 Last week right after Election Day, we asked our Latino Rebels community how they felt about a Donald Trump presidency. Here is what they told us.

José Amaro
“A Trump presidency means an acceptance of mediocrity. It really is about the economy stupid. The millions of white, urban, non-college educated voters who put Trump in the White House don’t really hate minorities. They just want jobs. THE PROBLEM; is that they want it to be like it used to be, where their white privilege meant they would get that “good” job. They want to live in a time where they didn’t really have to compete to be comfortable. They forgave all of Trump’s flaws because regardless of what else he may do, they believe he’ll restore their place in the world. Sadly, delivering on that promise would make us less competitive, less innovative, less hungry to do more. Rather than learn new skills to compete in this world, they want a new form of welfare where the government provides them with something they didn’t really earn.”

Hector Rivera
A Trump presidency is an acceptance of hate, racism, sexism, xenophobe and homophone tendencies. Bullying, violent behavior talk is over and an armed revolution is needed perhaps a civil war to let the establishment know this will never be conceded!!

Chris Lyn
I am a white Canadian more importantly my daughter is Latina. While I didn’t want Hilary to win because of the negative impact during her time as secretary, globally and more specifically to my husbands country Honduras, where I was living during mel zelayas short lived presidency, I am at a loss for words. A part of me hoped trump would win so that it would force social movement I guess a little unsympathetic of the group of people this would put at risk. As I watched the results i realized that my prime minister will not deem trumps agenda as uncanadian but the people will resist him, that might hurt his ego. I became increasingly disappointed. After going to my place of employment, an elementary school I noticed this attitude of the all white staff. They behaved either as it were a joke and didn’t affect us, or that they were at liberty to now display the ethnocentrism and even racism they have covered up so well with their patriotism for so long! I came home today and cried a long cry! I am from a country that allows people to forget them selves or even hate themselves to make peace in this what we claim as multicultural country. The others, the whites don’t listen, they smile, they say it’s not me, they want their ” opinion” respected and they are never humble, they chose to hate. I am so scared for my baby! I am even more scared that white people will never wake up! I’m considering moving back to Honduras when the zelayas win presidency and hopefully trump will never do to them what Hilary did! I am so sorry to all of my Friends in America we need to do better.

Lira Erika
This means that we should be afraid of being hurt, abused, or discriminated against by people that believe the things he stands for. I think those who voted for him are afraid of diversity and change in America. When I hear that his followers just want jobs and are angry towards immigrants who have taken “their” jobs I think that’s not true. As an immigrant who’s family were farm workers and worked in low paying jobs, I feel like those same people that complain about not having jobs don’t want to work at McDonalds, clean offices, or even pick fruit. It’s all excuses to be an open racist person. I am fearful of what’s to come. May god bless us all.

Nancy Pérez-Martínez
For a long time I’ve spoken about how this country is full of undercover racist sexist privileged white people and it has never failed that others have been quick to shut me down, cut me off, contradict me, tell me I’m wrong, crazy, paranoid, stuck in the old times, dramatic, etc etc. I’ve been indirectly taught (by family and friends) to keep my thoughts to myself because there’s no validity to what I believe, but although I always felt I was right, I really REALLY wanted to be wrong! And 11/8/16 proved otherwise. It HURTS. I sat for hours like many, holding my breath, desperately hoping for more blue states to appear and I finally had to pull myself away for my own mental (and emotional ) health. Reality was glaring right at me. A piercing red picture of the united states – united in racism, sexism, ignorance! this country elected Donald Trump as president. I don’t really wonder why. I’m a brown immigrant woman. His entire campaign has been fueled by ideas that are against everything that is me. We are the epitomes of what we each despise. People have implied that I should be proud to be an American, this is my country, my home, where I grew up, where I live. But after today, I’m anything but a proud American. I wanted to believe that in 2016 we were better than this. I’m disgusted, disappointed, sad, pissed the fuck off, and very worried.

Elocin Ollitsac
Trump exposing truth to us and a majority of people going with it doesn’t mean he is part of the revolution, it means the monopoly he’s fighting for has enough balls to let you know what’s up and still make the majority believe this guy is the way out.

And Hillary, you too. We already know you.

#TrumpPresident means we’re fucked because of who we are now. The devotion to convinience and how far it has cost us.