Will the Congressional Black Caucus Welcome Afro-Latino Rep. Espaillat Into Its Ranks? 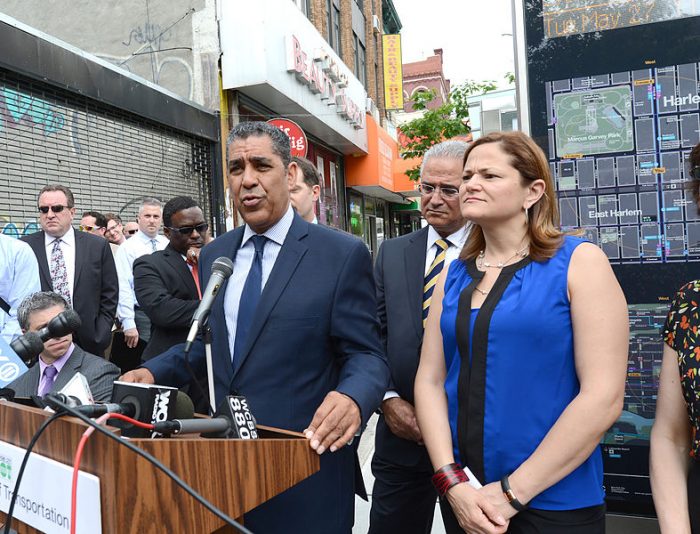 If there is ever a specific example of how complicated the whole relationship between African-Americans and Afro-Latinos can be, take a Friday story from POLITICO. The story reported that there’s a little tension coming from Congressional Black Caucus about the news that Rep. Adriano Espaillat (D-NY), the country’s first congressional member of Dominican descent, wants to join the CBC, even though it appears that (for now) the CBC doesn’t want Espaillat to join.

Here is what Espaillat told POLITICO: “We have discussed, yes, the pros and cons, the bylaws. I’m in discussions with some of the members from my state and with the leadership. We’ll make that decision later on as we move forward.” 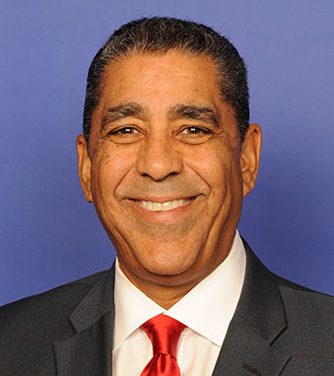 The POLITICO story suggests that CBC are determining whether Espaillat is African-American, although the story doesn’t make that necessarily super clear. But considering that the caucus is called the Congressional Black Caucus and that Espaillat said the following earlier this year about why he would appeal to his African-American constituents in his district (about 25%), it’s a thorny issue:

“I am a Latino of African descent. It doesn’t matter if you’re from Cuba or the Dominican Republic or South Carolina or Alabama, the roots are the same and I hope we can build upon that.”

That comment alone might either be seen as welcoming by some and just plain threatening by others. And yes, we know, this goes both ways. We do know that.

At least CBC members are openly discussing things, as Rep. Gregory Meeks (D-NY) told POLITICO: “Now [in Congress], we’ve been different in that you were either in the Black Caucus or you were in the Hispanic Caucus. And so the question is what happens in this scenario. And I guess he’s the first Dominican to [apply] and we’re just trying to figure it out.”

Ironically, Espaillat had run twice against Charlie Rangel, a CBC founding member, and according to the POLITICO story, that is also the reason why some CBC members don’t want Espaillat in the caucus. (For those who are wondering, Espaillat is already a member of the Congressional Hispanic Caucus.)

And one more ironic thing about all this? Rangel’s dad was Puerto Rican, but in fairness, Rangel had a painful relationship with his father, and he had valid reasons for not self-identifying as Boricua.