Trump Will Only Protect Those Who Don’t Need Protecting: Christian Supremacists (OPINION) 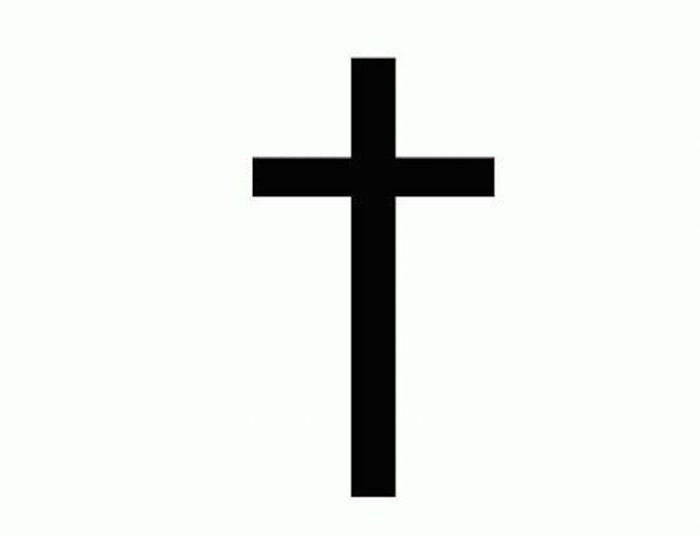 There has been a new draft for an executive order circulating in the White House, and it specifically talks about religious freedom. To be more exact, it addresses the need to protect those government workers who refuse to comply with the law, citing religion as their reason. Remember Kim Davis, the Christian woman and Kentucky clerk who was refusing to give out marriage licenses based on her religious beliefs? Well, this new executive order would protect her, but NOT the hundred of Muslims who have faced targeted methods of detainment and deportations within the last month.

I think we are forgetting that Christianity is a religion that has oftentimes gone to almost every part of the Third World and enacted terror through its “Christian” agenda. Christianity has erased entire civilizations and deemed non-Christian religious practices as sinful. Religious freedom should be meant to protect other religions from the conservative and Christian right who deem other ideas a sin, because for too long they have sought out to forcefully  impose their religious views on the rest of the Americas. Religious freedom was not meant for them because they’ve always had the freedom to practice their religion in the United States.

What I am trying to say is that we have forgotten that Christianity has always been emboldened and upheld in the U.S. For better or for worse, Christianity through mainstream America has become a type of Christian White Supremacy or Christian Supremacy for short, which protects specifically the religious freedom of Christian white cis het men, and those who bow down to the idea that they are superior. 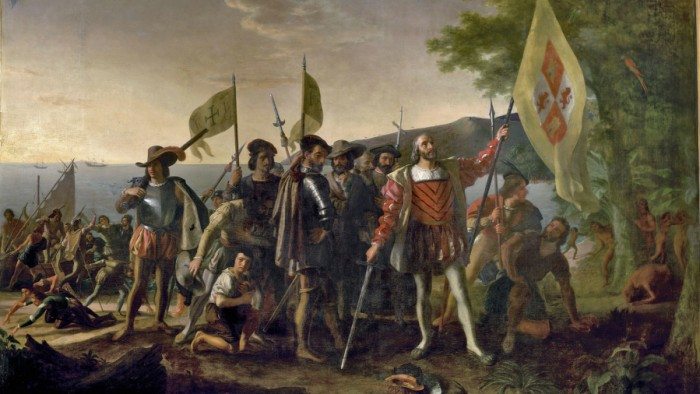 Christian Supremacists are the people who defend the State against same-sex marriages, but God forbid they march at a Black Lives Matter rally.

Christian Supremacists are the people who want to ban abortions because it the “killing of babies” but want nothing to do with stopping the bans placed on refugees entering here because the U.S. is directly responsible for the killing of babies in other nations. Terminations, also known as abortions, is an issue for discussion during just about every presidential race because religious freedom means that the conservative and Christian right is feels empowered and is always heavily represented in politics.

Therefore, we cannot have purely political conversations without having heavily religious discussions where religious freedom comes into direct conflict with equality and justice for all.

Christian Supremacists protect one idea of humanity, and it favors the U.S. agenda of upholding imperial models of conquest. Christian Supremacists are people like Donald Trump, who are believed to be doing God’s works, but what God would approve of closed doors and walls to keep people in need out?

I am having a tough time feeling sympathy for the religious freedom of the religious elites, the Christian Supremacists. Furthermore, I am having a tough time thinking that this has anything to do with religious freedom when it specifically will only protect the white cis het agenda of hegemony. If signed, this new executive order is yet another example of their delusion, because White Fragility has once again felt attacked. This White Fragility is clearly represented by current President Donald Trump, and the will continue to attempt to protect those who need the least protection: Christian Supremacists.

Wake up, if you haven’t already.

And if you’ve been the wiser this entire time: keep resisting.

Prisca Dorcas Mojica Rodríguez is a grassroots foreign citizen, maneuvering and resisting assimilation and respectability politics through what she calls her a chonga Mujerista ethic. She is the founder of Latina Rebels, an online platform that boasts over 150k followers. She is from Managua, Nicaragua, currently living in Nashville. Prisca has written for Philadelphia Printworks, TeleSur English, SupaDaily Latin, Huffington Post Latino Voices and other publications. Her interests are within biopolitics as it relates to Latina embodiment, specifically concerning models of conquerable flesh around narratives of naturalization for women of color. ¡Que viva la mujer!