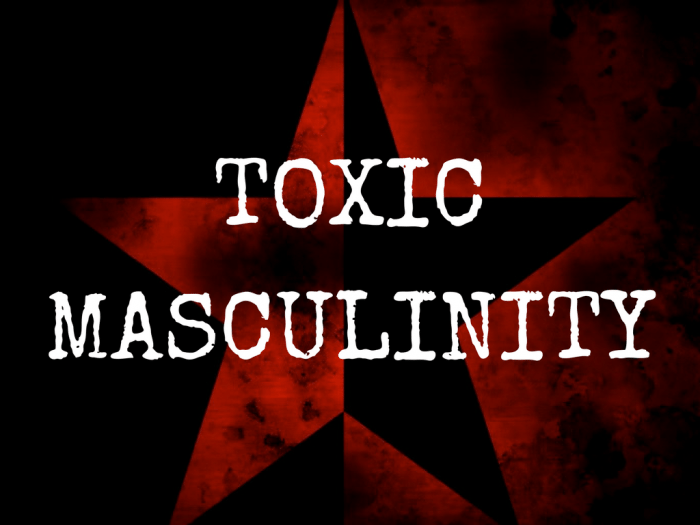 I can say a lot about the current public outcry regarding Arturo Carmona and his sexist behavior, since I worked with him co-leading Presente for a couple of years and left because of toxic masculinity incidents that targeted me and were not adequately addressed by Arturo. However, I think what is needed most now is to put Arturo’s behavior in the cultural and political context that we live in. Patriarchy, white supremacy and other forms of oppression coexist, and they symbiotically feed on each other to create and recreate the exclusionary outcomes that many of us face. I do want to talk about toxic masculinity and ego driven leadership in Latino spaces.

As a LatinX cisgender woman and seasoned professional, I have held leadership positions in predominantly white organizations where I’ve had to tackle white supremacy head on and I have also led organizations within the Latino community where I have been challenged by Latino sexism. Like many of my LatinX sisters have already expressed through social media, many of us have not wanted to confront the sexism in our community out of fear of emboldening white supremacy in progressive spaces. In these spaces, we face white supremacy in the underfunding of our organizations, the lack of full inclusion in “mainstream” networks, and the ongoing invisibility of our work. So to speak of something as painful as the way that Latino men hurt and exclude Latina women in public has always been seen as a taboo. Yet we cannot build a new world of fairness and equity if we also don’t challenge the way that patriarchy is alive and well in our community.

Arturo’s behavior and his treatment of women is not isolated but it’s part of a greater pattern of behavior that all men are guilty of, whether in subtle ways or more overt ways. This pattern of behavior is a clear example of “toxic masculinity” because I believe it’s rooted in the unconscious need and patterning of male domination over women. These behaviors also exist in the context of hyper competition, where intellectualism rules over other forms of intelligence. In most political spaces that I have been a part of, those that have the strongest intellectual arguments and can talk the loudest —and pay little attention to monitor how others are participating or how much space they are taking— are the ones that dominate the space. Not surprisingly, these voices are almost always male.  Here are some examples of toxic masculinity in the Latino community that I have either lived through or I have had other women share with me. These are acts of male domination:

While on a business trip:

In community or neighborhood space:

These are a few more examples, in addition to the ones that have already been cited as women have named Arturo’s behavior. I could write a few more pages of examples but I think these make the point. The sad truth of this is that I’ve raised the issue of sexism in most of the situations I’ve encountered personally with men and not once was I taken seriously. Without exception, every time I have raised this issue, I have been dismissed, my intention about why am bringing up the issue has been questioned, and excuses have always been provided as to why the man behaved in that way.

Just as when undoing white supremacy, we need to rely on white people to step up to the plate, when tackling sexism, it is men who need to step up to the plate. Yet the emotional intelligence skills required to process tough moments, and to know how to challenge and step into conflict in ways that bridge, are sorely needed.

I believe that when encountering some of the moments that I described that are blatant acts of domination of men against women, both men and women feel uncomfortable. Yet for the most part, it is us women that out of deep pain have to speak up, while our brothers sit in uncomfortable silence. To add insult to injury, when women speak up using high emotional intelligence skills they are discounted and seen as unintelligent or too emotional.

Now more than ever, when we live in a country where the person who occupies the highest office in the land brags about sexually assaulting women, we need to speak up against the subtle and the blatant behaviors that undermine women’s leadership. We must speak loudly to take on patriarchy as much as we speak loudly to bring down white supremacy. We cannot continue to allow the hierarchy of oppressions to stop us from building a different world.

Ana Perez is director of the Latino Equity Project, which trains and empowers Latinos to lead from a framework of decolonization and equity. By understanding the diversity of the Latino community, and learning to challenge racism and other forms of oppression inside and outside of our communities, Perez’s organization believes that we have the power to transform ourselves and the rest of the country along with us. She also leads the Gender Work at Movement Strategy Center.