May 1st, International Workers’ Day, will be a national day of action with large marches expected around the country.

In multiple cities those events will center around communities calling on their local officials to stand in defiance of the Trump regime’s agenda and create greater protections against rising unchecked enforcement and racism from the White House.

Even before Trump was elected, 1 in 3 people in the US were arrested before the age of 23. With Jeff Sessions, who was viewed as too racist to be a judge, now leading the Department of Justice and working with the Department of Homeland Security, marchers say that statistic will increase.

They’re calling on mayors and city councils to decriminalize and take proactive measures at the local level against both mass incarceration and mass deportation.

In Chicago a broad coalition will start from the Juvenile Jail and converge with larger contingents from labor with a march downtown. Atlanta will rally at City Hall before the council meeting to advocate for ordinances there. Philadelphia event planners will have a noontime rally and march for “a day without Immigrant, Black, and brown bodies.” While in Phoenix, people will march to the jail now run by infamous Sheriff Arpaio’s ouster to demand he end the former sheriff’s legacy by removing deportation agents from the facility.

“Across the country, communities are uniting against Trump’s treating us as a threat, and that proposes that safety and security can only be gained with increased criminalization and policing of our communities,” explains Marisa Franco of Mijente. “He’s rolling back the rights that our communities have won over the years and we’re marching to defend them. If the people who are running the federal government think they can move all our tax dollars away from jobs, schools, and health and into police contracts to patrol us, they are making a big mistake.“

May 1st Activities Include: 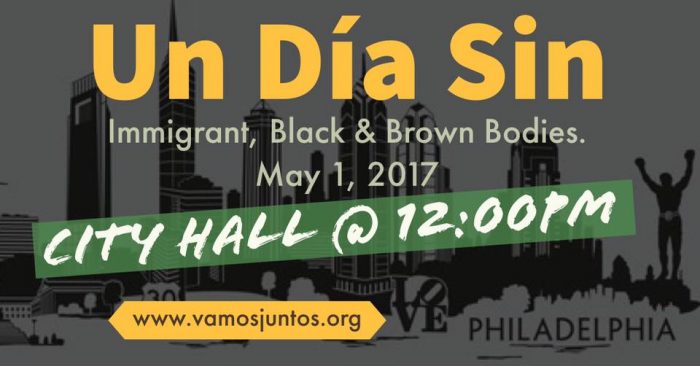 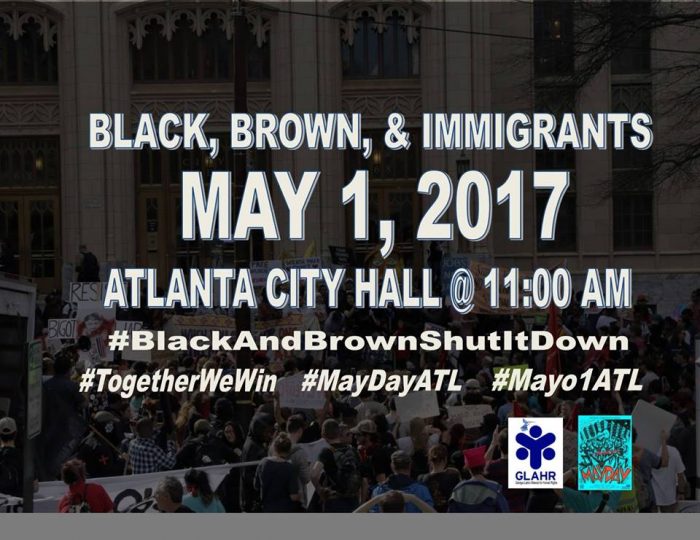 Additional events can be found at Beyond the Movement: May Day.

Mijente is part of the #BeyondTheMoment efforts linking the anniversary of Martin Luther King’s “Beyond Vietnam” Speech to the May Day mobilizations and expanded sanctuary efforts around the country.