Four Things You Didn’t Know About the Border

Candidate Donald Trump said it over and over again, “I’m going to build a big, beautiful wall, and Mexico is going to pay for it.”

Yet the proposed Congressional budget has no money for Trump’s wall.

We already have a big, beautiful wall, 700 miles of it and rivers and canyons that separate Mexico from the United States. It’s so beautiful, in fact, that it’s crossed by over 14 million tourists a year.

I grew up in the border town of Nogales where the border wall was innocuous and practically invisible. For those of us traveling on both sides of the border every day, the border was simply a nuisance like waiting to check out at the grocery store register. During my pre-teen years, I, along with many of my friends, would cross every day to come to our private (non-taxpayer paid) American school that was less than two miles from the border. 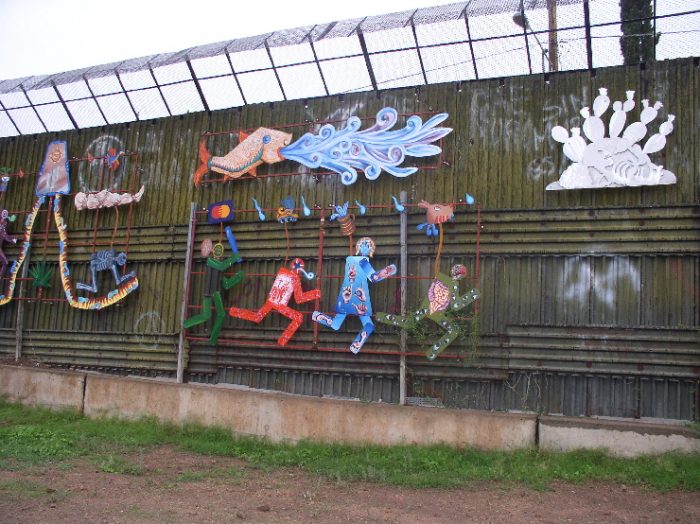 Trips to the doctor or dentist were always on the Mexican side, while the occasional non-Mexican holiday, like Halloween and Thanksgiving, were celebrated on the U.S. side. And so life happened very casually on both sides of the border in a way that was not too different from which side of the bed to sleep on. My multicultural, multilingual life was simple and normal.

For adults, life was also similar to my simple life. My uncle, who lives in the U.S., to this day drives to the edge of the border for work where his employer’s office happens to rest on the Mexican side of the invisible border, even though he never actually crosses it.

While it stretched for miles upon miles, those of us who grew up in a border town we were so used to the wall that it became invisible. When listening to the usual rhetoric about immigration, seldom do people get to hear from those of us who have lived with the wall as part of our daily lives. Nobody asks us what challenges we see. So from one Nogalian to the world, here are four things that you probably didn’t know about the border:

What? You heard that right. In some ways Mexico is a partner in combating unauthorized immigration on its way to the U.S. It might seem counterintuitive that Mexico truly acts like a barrier between itself and the U.S. After all, why would Mexico be a deterrent to unauthorized immigration when they’re allegedly sending their worst people and their rapists to the United States?

It may come as a surprise that Mexico deports more people than the U.S. does. While some of those caught in Mexico had the intention of staying to escape unsafe or unsustainable situations back home in Central America, many of those immigrants were using Mexico as a gateway, eventually making their way to the U.S. For example, in 2014, Mexico deported 107,199 Central Americans, while the U.S. ran slightly behind with 104,688.

From 1990 to 2014, more than 100 tunnels were found in Nogales, more than any other place along the 2,000 miles of the U.S.-Mexico border. In fact, at 481 feet, a tunnel found in 2014 was the longest ever discovered along the southern border. And what did the border wall do to stop these tunnels and the impending drug transport?

Absolutely nothing. As many of us along the border have always said, “Give me a 50-foot wall and I’ll show you a 51-foot ladder.” 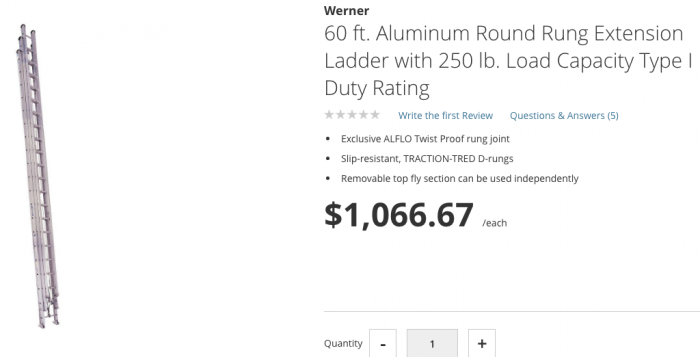 Even Republican Pima County Sheriff Mark Napier finds the idea of a wall, rather than enforcement, a medieval solution. In any case, this isn’t the end of border tunnels. Many more will keep coming as long as the American consumer keeps demanding drugs. No matter how you cut it, the border wall doesn’t work, and spending money to build something useless is, in fact, useless.

Today, there are approximately 21,000 border patrol agents, many of which protect the 6,000 miles of border along the U.S., Mexico and Canada. That’s under four agents per mile, and it doesn’t include the many other non-border jobs for which the U.S. Border Patrol is also responsible. This kind of manpower along the border can’t be in a way sufficient for the ongoing activity along the border, especially considering that there are terrains along the invisible frontier that can’t sustain a physical wall. Trying to fence every single mile of the southern border means that more money would have to be spent creating roads that can support the 20-ton trucks that are required to bring in materials to build the wall, further adding to the $25 billion price tag. Only additional surveillance, whether through agents or drones, can help stop the flow of immigrants or drugs along those difficult terrains

What has been working better than a wall?

While some may rejoice as the rapid decline in unauthorized immigration, there is cause for concern in the decline of legal migration, even if it’s just for a day. Cities in border states make tremendous efforts to appeal to Mexican shoppers. In 2007, Mexican shoppers spent $2.69 billion in Arizona, $1 billion of which stayed in Tucson. Considering the amount of tax revenue generated, it’s no surprise that organizations like Visit Tucson and others try to appeal to Mexican shoppers. However, fear growing rampant, there’s only so much ad campaigns can do to ease worries among Mexican visitors. 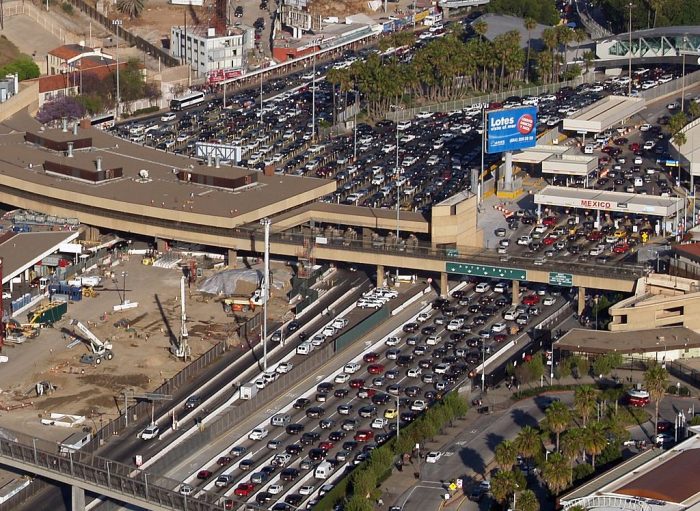 Whatever this or future administrations choose to do along the border, the use of a physical barrier won’t be enough, and the steep price of the wall could be put to better use elsewhere (education or jobs, anyone?). Humans will use planes, trains and automobiles before any wall will deter their flow. And build big, beautiful tunnels.

Gabriela Cervantes, MBA, is a native of Nogales. She’s a marketing manager for an aerospace and defense company, and is a Tucson Public Voices Fellow with The OpEd Project.