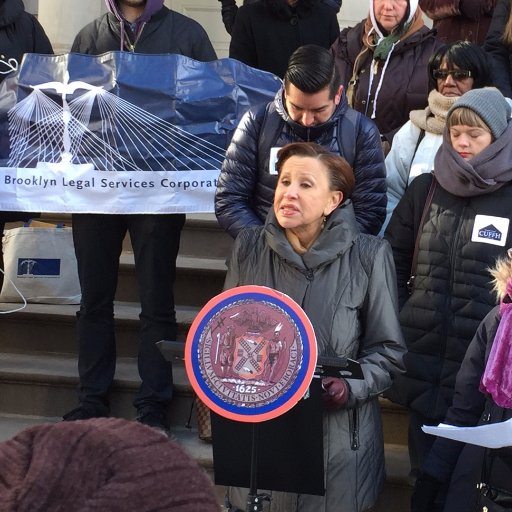 “For many of us, Oscar López Rivera is our Nelson Mandela. We cannot overlook the abuse of power from the federal government, the FBI and the DOJ by imposing such a severe sentence of how many years… for seditious crime, not even presenting evidence that Oscar López Rivera was either involved, [an] author or a co-conspirator to the crime that was committed here in New York. So there was no evidence at all. He was in Puerto Rico. He wasn’t here [New York City] at the time. So 70 years for seditious crime is an abuse of power, no matter how you look at it. The only crime that he committed, in my view, was to love Puerto Rico and to pursue the freedom of Puerto Rico,” Velázquez said in the podcast.

“The more conservative forces in Puerto Rico, more than here, are seizing this opportunity to really create some friction and to use it in a way to energize again their base, I guess, to come out and vote during the plebiscite that is coming [June 11],” Velázquez said later.

“I think people have to be careful in terms of cultural institutions that could be perceived as supporting one political spectrum against the other. But I will be participating in the parade and I will be honoring Oscar López in my own way, but this is for the board to really come together and assess going forward the types of decision they make in terms of the people that they pick to honor. I have never seen, for many years, a controversy such as this one. And again, what it puts into play is the political divisions among Puerto Ricans over the political status,” Velázquez added.

Before the López Rivera questions, Velázquez also spent a lot of time discussing the PROMESA legislation for Puerto Rico, which she supported.