Walking While Brown in Berkeley: ‘I Was a Criminal Mexican in Their F*cking Eyes’ 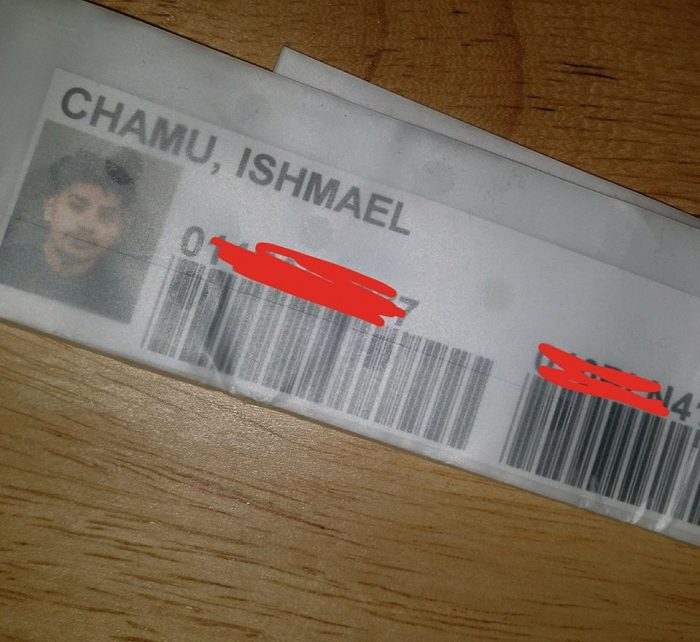 Tuesday around 2AM I was detained by 6 Berkeley Police Department Officers as my friend and I were walking thru the Frat Row Area on Piedmont and College Avenue. Police Officers immediately ran towards us and they handcuffed us on the spot no questions asked. I proceeded to ask the officer why I was being detained and his response was that someone had called about two male subjects suspiciously walking through the neighborhood and that we were burglars. I repeatedly asked to speak to a lawyer and to remain silent. They denied me that right saying that I was not under arrest therefore I was not entitled to such privileges. The officer threw me into the back of a BPD SUV vehicle and they mocked me repeatedly for “not speaking English” . They proceeded to take me to Berkeley City Jail. They fingerprinted me, Strip searched me. I never have felt more violated, frightened and humiliated in my life. Every moment I was fearing for my life. I am a 5′ 2′ Mexican Guy…I have nothing. I begged my Ancestors for help and peace. I prayed to God for freedom.

They threw me into a Jail Cell. It was freezing inside and I slept on a stupid little mattress and one blanket. I was kept locked up at the Berkeley Police Department Jail for 30+ Hours. I kept asking for counsel and legal representation but was never granted the right. The psychological torment was more than I could bear. I would nap and wake up hoping that I was free but it was all in my head. Every now and then the Police would come around and bang on the metal door as to mock me. As to Mock my existence. I could not sleep, I was starving, I was freezing. I felt so alone so detached I got constant anxiety attacks and panic but I was alone no one there to help me but myself.

I had no perception of time.

Today around 4AM I was awaken by loud bangs , I had court for 9AM. I was moved into a BPD van and transported to Oakland Police Department Jail. I was placed into a Jail detainment Cell the entire day, I never saw a lawyer or a judge. Throughout the day a Sheriff C. Tracy Mocked me by putting both hands on his knees and saying “Tú no Hablas Español o inlgés tu little Frijol, you a little Bean” he would laugh and slap his knees. I felt so low and angry. I was pissed but kept a calm face. Around 6PM I was finally released. I had no charges. They stole 2 days of my life. I missed a Scholarship Interview, a Fellowship Skype interview and work.

I was kidnapped by armed agents. I was humiliated. I have been traumatized. I still feel shock and pain and anger. I am just glad to be free. At Least feel the illusion of freedom.

The Police racially profiled me for being Mexican. For looking like a “Burglar” for appearing ‘Dangerous’.

I will never forget this. Fuck them. Fuck them a thousand times over Fuck them. BPD you will hear from me soon.

I want the world to see this injustice. I was not a teacher, or a student, or a scholar. I was but a Criminal Mexican in their fucking eyes.