Would Impeaching Trump Restore the Rule of Law? Lessons From Latin America 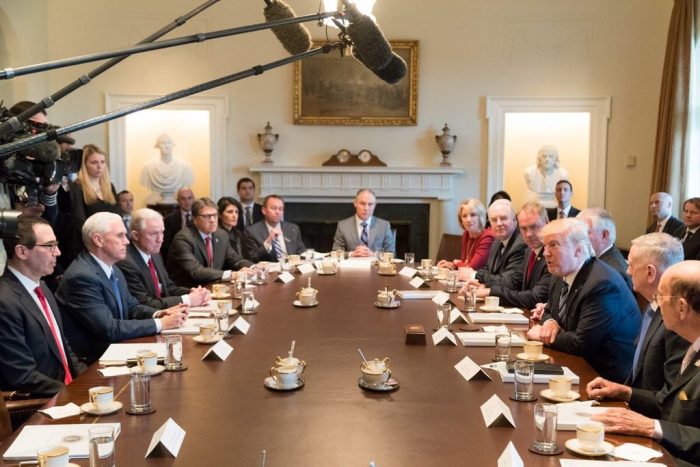 Some Americans and members of Congress have called for the impeachment of President Donald Trump.

What happens after a president is impeached?

The vice president would take his place, but other parts of the government continue unchanged. That may not be a bad thing. However, partisan polarization can be magnified in the process. Many Americans already think the government is too divided along partisan lines and that corruption has reached the highest levels of government. These beliefs fuel declines in public trust and dissatisfaction with the government in general.

In my book on the rule of law in Central America, I discuss several occasions in which presidents were removed from office before their terms ended. The current political crisis in the United States shares similarities with political issues in Latin America. We are seeing radical partisanship, public dissatisfaction and perceived poor government performance. Since only one U.S. president has left office due to wrongdoing, examples from Latin America can give us some perspective.

Lasting reforms after Watergate came from a Congressional committee’s investigation and recommendations, rather than from the simple resignation of President Nixon. Impeachment is inherently political and, as I have observed in Latin America, does more to punish enemies than clean up politics. Removing a president who is a “bad apple” may help, but a real cleansing takes more effort.

Take Brazil as a case in point. Former President Dilma Rousseff was impeached in 2016 in the midst of an anti-corruption investigation known as “Operation Car Wash.” There were already pending corruption investigations against 37 of 65 members of the congressional impeachment commission, but none of them were forced from office. It is no surprise that Rousseff’s impeachment appeared to many to be inspired by sexism rather than just anti-corruption efforts.

Rousseff’s replacement, President Michel Temer, was charged with corruption-related offenses in June 2017. However, Temer’s political party and their allies control the majority of the Congress and the president of the Congress is an ally of Temer’s. A formal impeachment is unlikely to go forward.

We see a similar failure to pull out the root of corruption in the “Guatemalan Spring” of September 2015. Then Guatemalan President Otto Pérez Molina was forced to resign in the face of massive popular protests. He was implicated in an investigation into corruption at the national customs agency, for which he was arrested the day after his resignation. He had also been accused of taking bribes from a Spanish firm in exchange for granting it a lucrative long-term contract with the government of Guatemala.

An election was held just four days after Pérez Molina’s resignation. Jimmy Morales, a television comedian with no political experience, won the presidency over a former first lady. Morales ran as an outsider with the slogan “not corrupt, not a thief.” After his first year in office, which opponents have derided as “inefficient,” Morales is also facing a corruption scandal involving accusations that his son and brother had fraudulent dealings with a government agency. 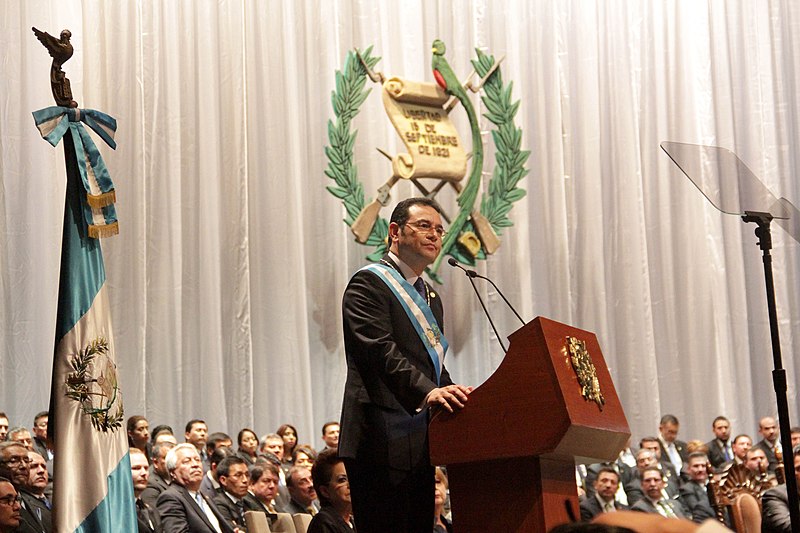 Take an older example, from Honduras. The military coup against Honduran President Manuel Zelaya in 2009 was authorized by that country’s Supreme Court and was backed by the majority of its Congress. The Honduran Supreme Court argued that Zelaya was planning to reform the constitution to give himself more power as Venezuelan President Hugo Chavez had done.

Some eight years after Zelaya was removed, Honduran political elites continue to participate in widespread corruption, including direct ties between some political elites and organized crime. Because so many of the elites are corrupt, none of them rock the boat.

Even prosecuting and jailing presidents for corruption doesn’t seem to solve the problems that lead up to these crises. Often the rest of government continues to be overly partisan and even corrupt—and public satisfaction with government drops even lower.

In Nicaragua and Costa Rica, for example, former presidents have been jailed on corruption charges, but those convictions were ultimately overturned on appeal. In 2013, Guatemala became the first country to convict a former head of state of genocide in a national court. Ten days later, the Guatemalan Constitutional Court reversed General Efraín Rios Montt’s conviction over an evidentiary matter – although 2017 may yet see a new trial. The point is, it is extraordinarily difficult to make charges stick against even a former president, especially if he or she still has sizable support in the government.

Problems with governance are rarely fixed by going after even an unpopular or corrupt president if fundamental institutional problems are allowed to continue unchecked. Impeachment’s weakness is compounded by its often partisan deployment.

What else can be done to clean up politics?

The hard work of demanding transparency more generally may help get at the root of the problem. Progress in Guatemala has been buoyed by an international anti-corruption commission that has helped local officials shine a light on official wrongdoing at every level of government.

Ultimately, using legal channels to improve political institutions, rather than focusing on just one bad politician, can enhance the rule of law.