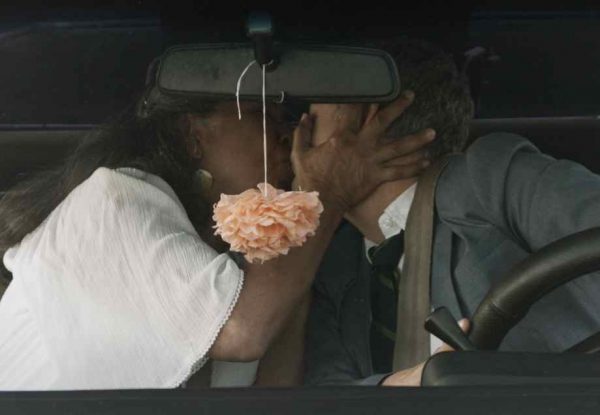 This comedy-drama short digital film tells the story of Lupita, an elderly woman who is about to marry the love of her life, Ramona. You can watch it here but only until the end of tonight.

These two older lesbians live at a nursing home. The film shows the challenges that the LGBT elderly community faces. Lupita suffers from dementia, but she is fully aware of the love she feels for Ramona. Lupita’s daughter does not support the marriage and does everything to stop it.

“It takes moral courage and a far-fetched plan for the couple to find a way back to their freedom to be happy,” the shows explains.

If you watch it, you are also encouraged to watch, vote and share your favorite film by going to pbs.org/filmfestival. The film with most votes will receive the “Most Popular” award.  Additionally, for the first time ever, a distinguished panel of eight jury members will select their favorite film of the festival for the “Juried Prize.” For updates on the festival, follow #PBSFilmFest on Twitter.