Want Proof That US Media Is Overblowing MS-13 Narrative? We Present This Newsweek Fail 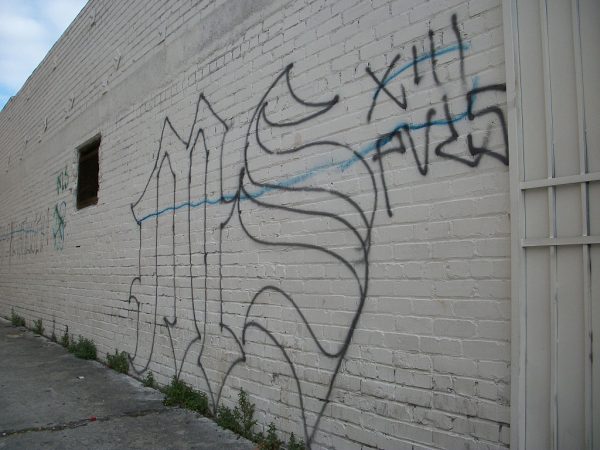 Last week, our team took the time to remind everyone that the Trump administration’s sudden obsession with MS-13 is really just overblown hysteria, which in the end just presents the false myth that every Central American minor who has fled the Northern Triangle’s violence of the last few years is a gang member.

Nonetheless, this myth-making and fear-mongering is not even really being challenged. In fact, they are just being embraced. Case in point: read what Newsweek published last week under the headline, “MS-13, the gang Trump just said he would decimate, is one of Texas’s most powerful.”

Then Newsweek’s Josh Saul writes this:

Wait a minute, is he saying that there are 100,000 MS-13 gang members in Texas? Actually, no, but if you read it quickly, that is what you think, right?

In fact, Saul’s piece actually buries the lede, as they say, when you see what he writes in the second paragraph:

But the journalistic damage was done, and Saul runs with it. And he has a 62-page “threat assessment” from Texas about gangs (by the way, the “threat assessment” also includes information about the Aryan Brotherhood of Texas and . MS-13 invaders from Central America are the new national threat to U.S. society. Never mind that close to 70% of those arrested by ICE during its highly publicized gang raid were U.S. citizens. Or that ICE arrested just 104 alleged MS-13 gang members during that raid. MS-13 must be stopped, even though it was “made in the USA.”

We do wonder if the MS-13 hysteriacs even care or know that the overwhelming majority of MS-13’s victims are Latinos. You wouldn’t know it from how media reports about MS-13.

But that would kill the Trump narrative, right? The historical origins of MS-13 go against everything Trump is saying.

Open borders led to the Central American invasion and U.S. cities and towns are all under siege. But that doesn’t match the facts, and it would mean that a complicit U.S. media would actually have to do the heavy lifting.