Gutiérrez: GOP ‘Doesn’t Want You Here—With a Visa, Without a Visa, It Just Doesn’t Matter to Them’

The following is a Wednesday night statement from Rep. Luis Gutiérrez (D-IL) published by his office in response to the RAISE Act: 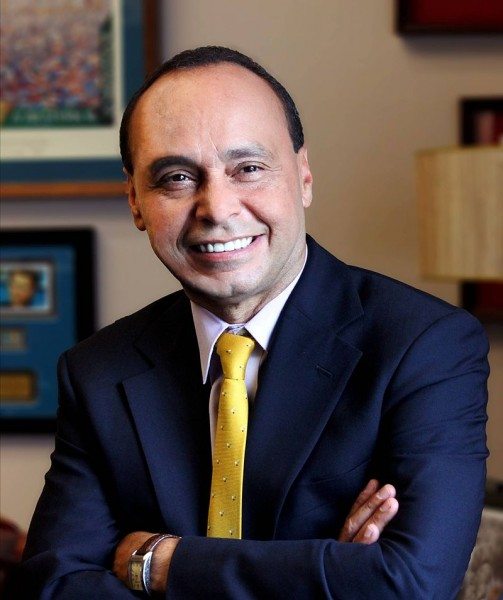 The bill —and the bear hug by the Bannon/Kelly/Trump White House— betrays the deep animosity towards legal immigration that has become the central, unifying tenet of the Republican Party. They don’t want ‘the huddled masses yearning to breathe free’ in ‘their’ country and it doesn’t matter if the immigrants are legal or not. The proposal all but guarantees a sharp increase in the percentage of immigrants who are forced into the black market of smuggling, false documents, and unscrupulous employers willing to exploit vulnerable workers and undercut our domestic workforce. Opposition to immigrants and refugees —especially if they are people of color or lack higher degrees— is driving the agenda to slash legal immigration and deport as many families and individuals as possible.

This is an Administration that brags about deporting children and families, breaks up immigrant families, and deports job-creators, and promotes the most aggressive deportationist Secretary of Homeland Security in the agency’s history to the position of White House Chief of Staff. Even Speaker of the House Paul Ryan who used to be a moderating influence on his fellow Republicans has crossed over to the dark side, embracing the absurd notion of building the Great Wall of Trump on the border.

I dare say the modern Republican Party would erect barriers both physical and legal to admitting their own families —including the Reagans, Kellys, Ryans, Cottons, Perdues, and Trumps— were they aspiring immigrants today. If the Republicans have their way, the very lifeblood of our nation as a collection of the world’s outcasts and strivers will be in jeopardy and something uniquely successful in the history of mankind could become a thing only of memory.

At least the Republicans are being honest about their agenda and are saying out loud that if you are brown, black, Asian, or anything other than an English-speaking, highly-trained technician, the Republican Party doesn’t want you here—with a visa, without a visa, it just doesn’t matter to them.