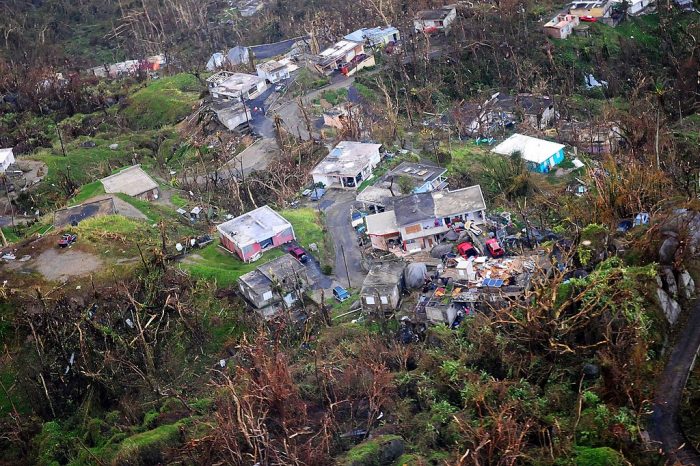 It’s now clear that the government’s response to the crisis created by María has been subpar, not because of Rosselló’s actions, but because of the incapacity of some on his team to confront the crisis. Most of Rosselló’s team came into government prepared to deal with the island’s fiscal crisis. Never in their lives had they thought they would have to deal with two natural disasters in a year. Let’s not forget that there are around 70,000 families in Puerto Rico that have been without power since before Maria, thanks to Hurricane Irma’s first shattering of the electrical grid.

While Rosselló has been working nonstop —with reports that he has barely slept in the past month— many in his Cabinet have become obstacles towards Puerto Rico’s reconstruction.

Members like Fernando Gil Enseñat, Secretary of Housing; Ricardo Ramos, Director of the Puerto Rico Electrical Power Agency; Carlos Contreras Aponte, Secretary of the Department of Transportation and Public Works (DTPW) —among others— need to be replaced.

Gil Enseñat has been accused of not having several shelters not supplied adequately after the hurricane, including having forgotten to add the main shelter in Morovis on the official government list. Aside from having reporters kicked out of the Joint Emergency Operations Center, Gil Enseñat has not been available to answer questions from the press and has been absent entirely.

PREPA was not at all prepared for María, even though Ramos, its director, said that they were. In fact, a local newspaper at the beginning of September ran a headline quoting Ramos saying that PREPA was ready. 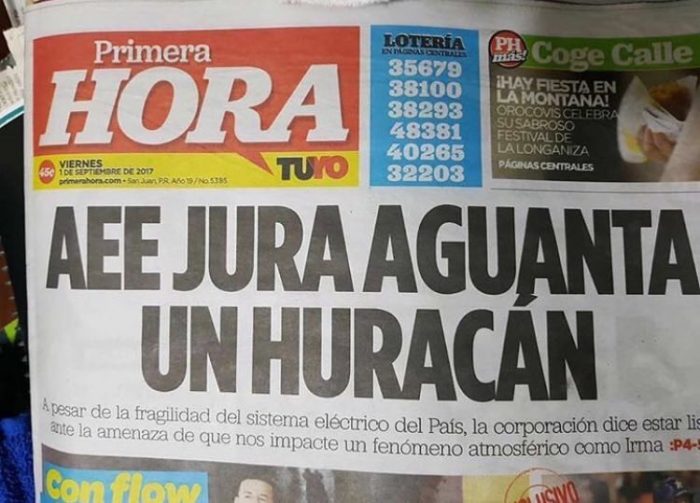 Nearly one month after María, and less than 20% of electrical demand has been supplied. 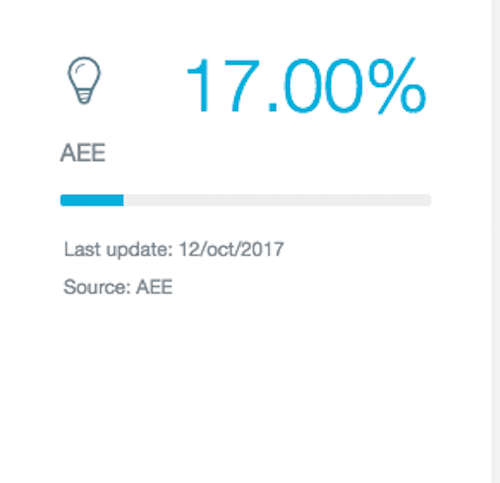 Of course, PREPA’s problems came from a decade of mismanagement and decapitalization of the state monopoly, but Ramos has been slow to react, and he has fumbled way too many decisions. Particularly, his inability to explain from the beginning why aid from the American Power Association was not requested (some of the APA members asked for a $25 million down payment, which PREPA cannot pay due to fiscal reasons).

In the case of the DTPW, it was announced Wednesday, contrary to the public policy of the commonwealth’s government, that the DTPW would be retroactively charging unpaid tolls since after María passed. Also, why does it take almost three weeks since María for the DTPW to start fixing the street lights not blown away by María? If it were not for the Puerto Rico Police manning some intersections, traffic would be 10 times worse than what it is currently.

In addition, questions about the government’s official death count continue to linger.

And so forth… the main problem between the Cabinet has been ineffective communication. Before Irma, the Puerto Rican government’s message had been clear and unified. During this crisis, the coordination between department heads has been almost nonexistent. Of course, there are exceptions, but the general view is that many department heads are negatively affecting not only the image of the governor, but also acting contrary to the public’s interest.

It’s possible that this is the one of the reasons why the federal response in Puerto Rico has been lackluster. After all, very trustworthy sources with firsthand knowledge reveal that unlike other disaster management responses, where federal departments communicate directly with their state counterparts, in the Puerto Rico scenario, all communication has been with La Fortaleza, and not directly between departments.

Something has got to change, and quickly. The Puerto Rican government, from the bottom up, has got to get its act together. Lives are at stake. When corrupt officials hoard aid destined for needy citizens, when aid is stuck in the sea and in airports —and are spoiling in some cases— there is a logistical problem. The Governor cannot be responsible for every single minute detail. His job is to get as much aid as possible. It’s up to the different department heads to work out the details of how the aid will be correctly and safely delivered.