59 Puerto Rican Media Employees Got Laid Off by GFR a Month After Maria: How YOU Can Help Them 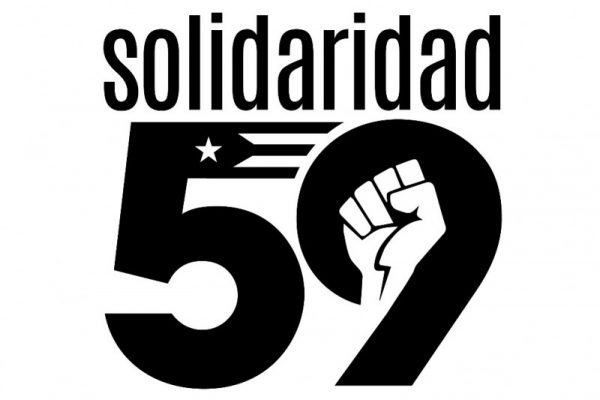 A GoFundMe campaign established this week to financially support the 59 Puerto Rican journalists laid off on October 26 by GFR Media Enterprise (publishers of El Nuevo Día and Primera Hora) is begin to trend online.

As the campaign’s page states:

…Layoffs occurred amidst one of the most difficult periods in Puerto Rico’s history since the island was battered by Maria, and while those employees worked tirelessly and risked their lives to keep the country and the world informed.

Among those fired include graphic designers, pressers, mechanics, journalists, cartoonists and office clerks. They are talented people, who were behind each written article, cartoon, graphic design and news piece… every day doing more with less and doing their best to tell the story from every corner in Puerto Rico. They are fathers and mothers who dedicated years of service to GFR Media and are left with no means to support themselves or their families.

Furthermore and for the first time, while enduring the aftermath of hurricane Maria, workers were laid off without receiving their severance packages established under the rule of law and through a legal binding collective bargain.

To provide support to our former colleagues, some of us (current employees of GFR Media and former colleagues of the displaced workers) launched a voluntary working group aimed at resolving this conflict and serving all interests equally, and fairly.

This is why we have created this GoFundMe page, Solidaridad 59, to raise funds so we can help them economically and their families throughout this difficult period.

Solidarity is empathy, and seeking justice becomes a relevant action.

In closing, we emphasize that these 59 workers brought breaking news to every home in their tireless efforts to preserve our democracy. Now, they need economic support from the goodwill of the people who recognize their sacrifice. Lets make justice our priority and our conscience, and support those in their critical hour of need.

Please join this effort, make your donation and stay informed of our progress.

To help these journalists, visit the campaign GoFundMe’s page.

Last week, Latino Rebels contacted GFR about why the layoffs happened one month after Hurricane Maria. As of this posting, GFR has not responded.

Meanwhile, Twitter users are sharing their thoughts about the layoffs at the #AlguienTieneQueContarlo (Someone Has to Tell the Story) hashtag.