How You Can Help Stop Voter Suppression in Florida 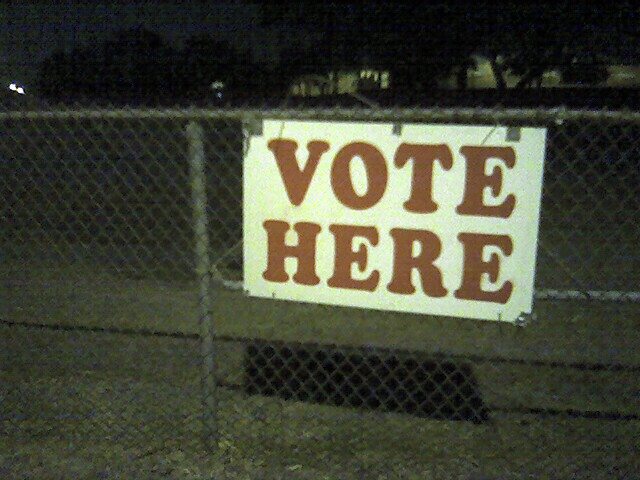 Last year, I became a United States citizen and a registered voter after living as an undocumented immigrant in this country for more than a decade.

I was born in Argentina, a country that throughout its history, suffered various military coups and violent repression against its democratic institutions. Because of the hardships endured growing up in that political environment, my parents instilled in me a strong sense of civic duty and always emphasized the importance of voting.

It is perhaps then ironic that it took me 25 years to cast a vote in an election. This was not by choice—my undocumented status prevented me from doing so until last year, when I finally casted a vote in the presidential election. Being able to vote for me was a huge deal. It meant that after almost two decades of living in the United States, I finally had a voice in choosing the people who would represent me and my community.

This personal experience is a big reason why I care so much about voter disenfranchisement. I understand the frustration of not being able to vote and at the same time watching lawmakers adopt policies that hurt our communities.

Across the country, nearly 6 million American citizens who served felony convictions cannot vote due to Jim Crow-style laws. My home state of Florida is one of the biggest culprits among states guilty of this form of voter suppression, effectively imposing lifelong disenfranchisement to more than 1.5 million people who were formerly incarcerated.

This is not the only form of voter suppression happening in conservative states such as Florida. In the aftermath of Hurricane Irma, which devastated low income communities here, the Florida Department of Children and Families (DCF) handed out emergency food stamps to poor residents on the same day in which municipal elections were taking place. This ensured that the thousands of people forced to stand for hours in long lines under the sun for such basic resources as food would not be making it to the polls on Election Day.

Some Floridians excuse these tactics under the guise of combating voter fraud, even though individuals have a higher chance of being struck by lightning than committing voter fraud. It is obvious to anyone who pays attention to the electoral process in Florida that long voting lines, reduced early voting hours, massive voter purges and strict voter registration restrictions are engineered to drive down turnout. 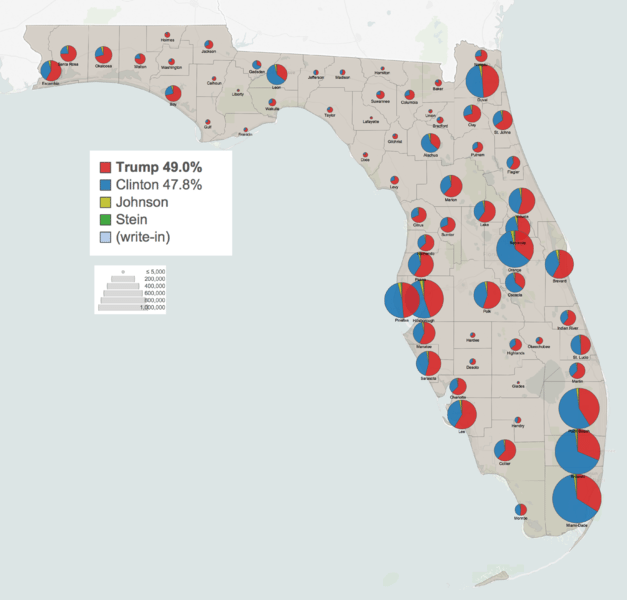 When coupled with low voter turnout in which candidates and ballot measures are decided by mere thousands or even hundreds of votes, these voter suppression tactics have serious consequences in Florida election results. Let’s not forget that Florida gave George W. Bush the presidency by a mere 537 votes after his brother and then Governor Jeb Bush ordered his Secretary of State to purge voter lists, effectively disenfranchising 12,000 mostly Black and Hispanic voters.

Fortunately, a proposed amendment on the 2018 ballot would restore voting rights to people in Florida who have served their sentences and completed parole or probation, excluding those convicted of murder or sex-related crimes.

To get this initiative on the ballot, a total of 766,200 approved signed petitions from across all of Florida’s 27 congressional districts are required. Once it is approved, 60 percent of voters would have to vote for it in the 2018 November elections. So far, the Florida Rights Restoration Coalition (FRRC) has collected 750,000 petitions, of which 301,604 have been approved.

As someone who was not able to vote for most of my adult life, I consider the voter suppression tactics seen in Florida a national embarrassment. We need to make sure that the Voting Restoration Amendment passes successfully in 2018, so we can take steps to ensure a more just and equitable society.

Thomas Kennedy is a communications fellow for the Center for Community Change Action. He tweets from @Tomaskenn.