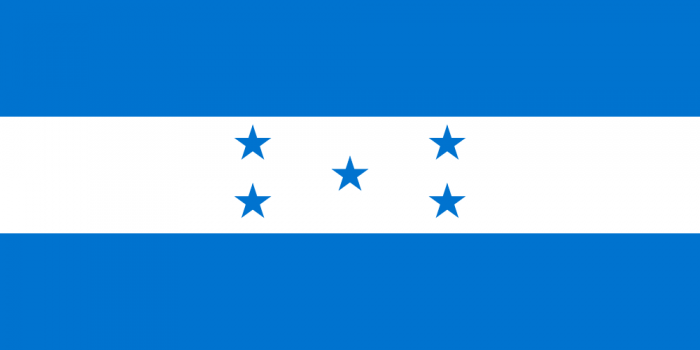 Tegucigalpa, Honduras — With just hours to go before the Honduran elections, an international human rights observer from the United States was detained for 11 hours at the airport in San Pedro Sula. Irene Rodríguez is part of the delegation of observers organized by La Voz de los de Abajo in partnership with CODEPINK. La Voz is a Chicago-based all-volunteer international solidarity organization that has been accompanying social movements in Honduras for two decades. Both organizations are members of the Honduras Solidarity Network of North America.

“I came to observe any possible human rights violations and I was detained in the airport in San Pedro Sula for 11 hours, mostly being asked the same five questions by different people over and over again. They were denying that there are human rights violations happening in the country by doing that. They are concerned about their image. I think it is important for people in the U.S. and throughout the world to realize that we are not getting information outside of the country about what is really happening here… very serious human rights violations, assassinations, disappearances and it is up to us to relay that information,” explained Irene.

Vicki Cervantes, co-founder of La Voz de los de Abajo and one of the delegation leaders adds that, “If the Honduran government is concerned about its image, they should stop the human rights violations, not detain human rights observers. This is part of an escalating attack on human rights defenders aimed at silencing those who are shedding a light on what is happening here.”

After being detained for 11 hours, Irene was released but told she has to leave the country immediately after the elections. The detention is the latest in a series of detentions and deportations leading up to the elections, part of a narrative by the government of Juan Orlando Hernández that “foreign agitators” are trying to disturb the Honduran electoral process. “The Venezuelan or the foreigner who thinks he is going to come get involved here in Honduras like what they wanted to do in 2009 is completely mistaken,” said Hernández.

La Voz de los de Abajo was one of many organizations around the world that brought observers to Honduras after the 2009 military coup d’état at the request of civil society organizations to document the severe human rights violations, including assassinations, beatings, disappearances, tear gas attacks and more. Human rights violations have continued throughout the successive post-coup regimes, with just a few of the most prominent recent cases including:

La Voz de los de Abajo is outraged at the detention of Irene Rodriguez and all other efforts to keep the world from bearing witness to the ongoing human rights violations in Honduras. But we are more outraged by the violations themselves. Coming from the U.S., we are indignant that our own government continues to finance the Honduran military and police, helping pay the salaries of those who continue to kill and repress with impunity.

Just today, we visited communities in Tutule, La Paz, where children were sent to the hospital when police launched tear gas and destroyed homes and crops just over a month ago. Yesterday we met with students who have been beaten, persecuted, followed, harassed, and expelled for defending public education. We will be meeting with Berta Cáceres’ family and organization on Monday to learn more about the struggle for justice after her assassination. 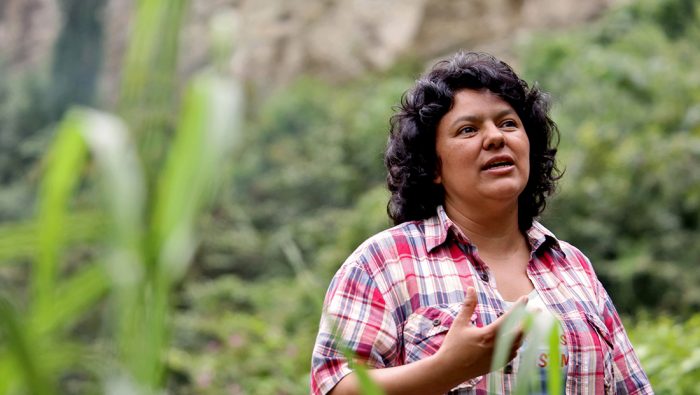 These are the things that the Honduran authorities do not want us to see, know or inform the international community of. These are the reasons that we are demanding our own government stop sending police and military aid to Honduras until the impunity and violations end. These are the reasons that we will not be intimidated by detentions or any other actions to stop us from continuing to bear witness to the struggles faced by the Honduran people as they work towards a more just society.