UPDATE: Nothing passed. Nothing. 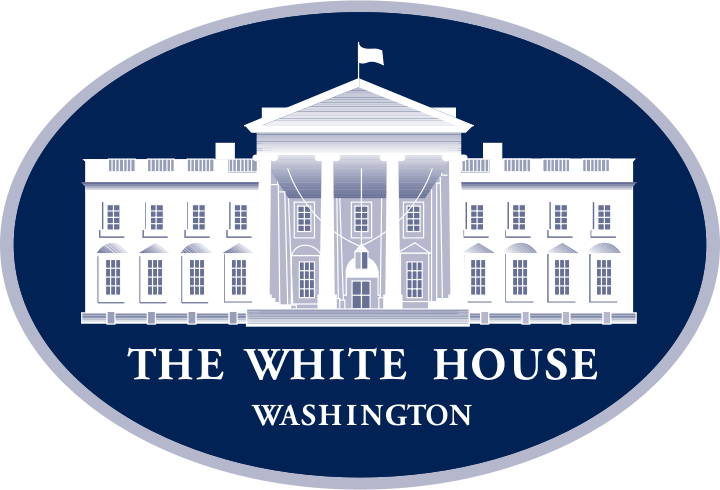 In case you are wondering what the White House is feeling about a bipartisan immigration deal that to be honest, is not perfect and has problems, but still, you would think these senators were sending a plate of mierda to the Trump Administration. Here is what White House press secretary Sarah Huckabee Sanders said in a statement:

The Administration strongly opposes passage of the Schumer-Rounds-Collins Amendment.  This Amendment would drastically change our national immigration policy for the worse by weakening border security and undercutting existing immigration law. Specifically, preventing enforcement with respect to people who entered our country illegally before a date that is in the future would produce a flood of new illegal immigration in the coming months. The Amendment would undermine the safety and security of American families and impede economic growth for American workers.

The Administration continues to insist on a safe, modern, and legal immigration system for the benefit of the American people. The essential pillars of such a system are securing the border through building the physical border wall and closing legal loopholes, protecting the nuclear family by limiting sponsorships to spouses and children, cancelling the visa lottery, and implementing a lasting solution on DACA.

The Administration is committed to finding a permanent, fair, and legal solution for DACA. But this Amendment would only compound the problem by encouraging millions of additional minors to be smuggled into the United States. We need to solve the problem, not perpetuate it indefinitely.

If the President were presented with an enrolled bill that includes the Amendment, his advisors would recommend that he veto it.