The following media release was sent to Latino Rebels by United We Dream on Monday night:

Washington, D.C. — Immigrant youth and allies marched to the Capitol in joyful rebellion to reclaim their humanity from Trump’s sick political games and to demand that Republicans protect immigrant young people without hurting their parents of other members of the immigrant community. They also called on Congress to reject Trump’s demand for billions of dollars for even more deportation agents and detention camps. Nearly 100 people were arrested in between civil disobedience in front of the Capitol and in visits to offices of Members of Congress.

Today was the cruel deadline that Trump gave Congress to fix the crisis he started when he rescinded the Deferred Action for Childhood Arrivals (DACA) program. He gave Congress until March 5 to solve the crisis he created and then – along with Republican Congressional leaders – sabotaged THREE bipartisan proposals to protect immigrant youth and have continued to block the Dream Act.

See photos of the action below as well as on Twitter with the hashtag #DreamActNow and #HereToFight. Videos of today’s action can be seen here, here and here. 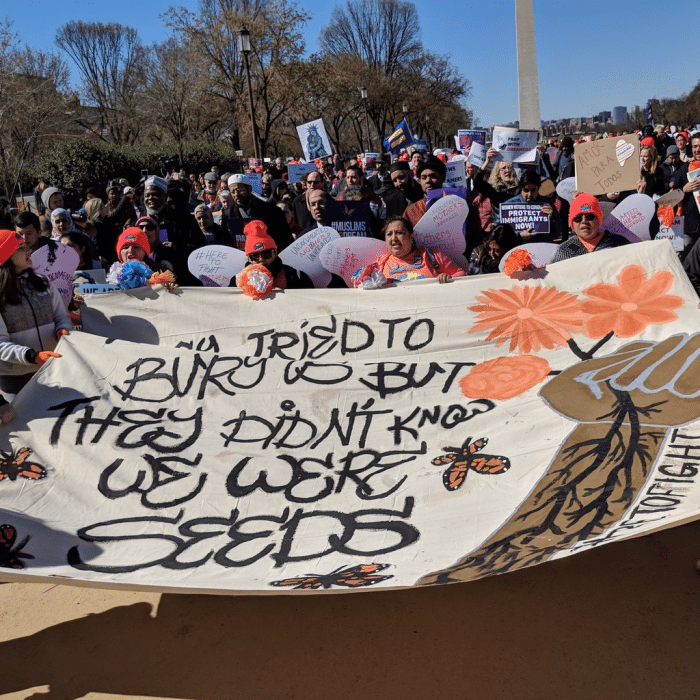 Today, religious leaders, people of conscience, immigrant youth and families put their bodies on the line to protect immigrants, protect our democracy and demand justice. It is a model for resistance that every person in this country can take to heart. 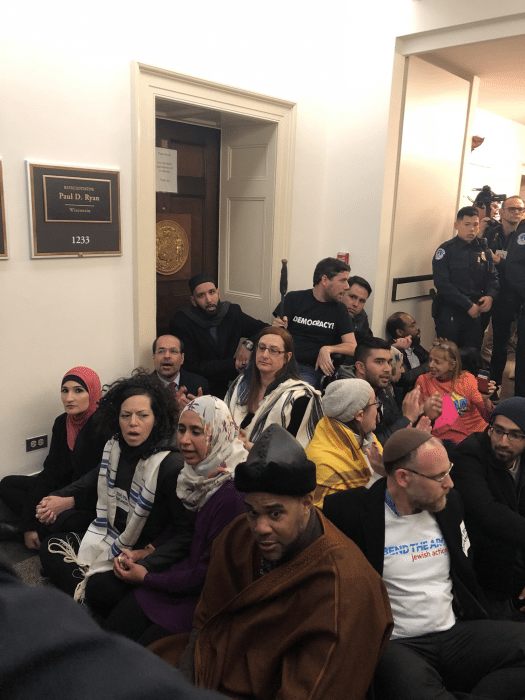 Karen Perez-Wilson, a member of United We Dream from Wisconsin who would qualify for the Dream Act said:

“Today, we marched and rallied to reclaim our humanity from Trump and Republicans’ dehumanizing political games. Seeing leaders from the Jewish and Muslim community, as well as women and LGBTQ leaders risk arrest to demand that Speaker Paul Ryan protect immigrant youth and bring the Dream Act to a vote  was amazing. I felt empowered knowing that our immigrant community isn’t alone and that our struggles are connected. We are #HeretoStay and #HeretoFight. 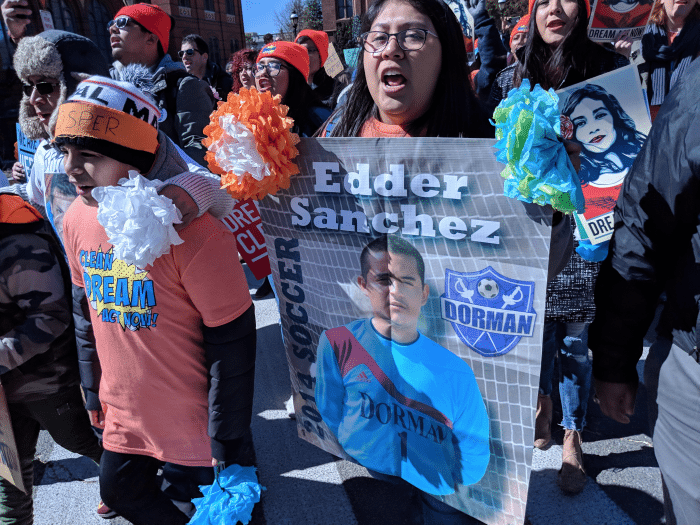 “We knocked on Paul Ryan’s door over and over, and he refused to open it because he didn’t want to hear from those most impacted by Trump’s racist policies. Paul Ryan has shown the state of Wisconsin and the rest of our country what side of history he stands on, and clearly that side has chosen to continue to terrorize our immigrant communities.”

“Since Trump made the heartless and cruel decision to end DACA six months ago, hundreds of thousands of young immigrants who grew up in the United States have been living with uncertainty‚wondering if they will have to drop out of school, lose their job, be torn away from their families or uprooted from their home.

Dreamers have expressed disappointment and frustration with Congress for not taking action and have repeatedly demanded a solution. The resiliency of immigrant youth has given  hope to millions. ‘You can take away our papers,’ they have said, ‘but you cannot take away our dignity.’ On March 5th, we mobilize across the country to stop the political games and we won’t stop until all immigrants are safe.” 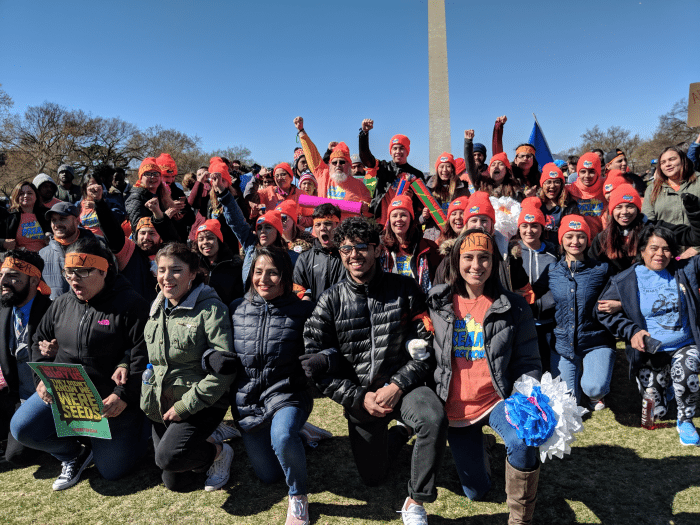 Today’s action is the culmination of over six months of continuous activity to protect immigrants and pass the Dream Act. It was a collaborative effort by the organizations below who have pledged to continue fighting to stop the mass deportation agenda.