TPS Holders and Their Children File Lawsuit Against Trump Administration 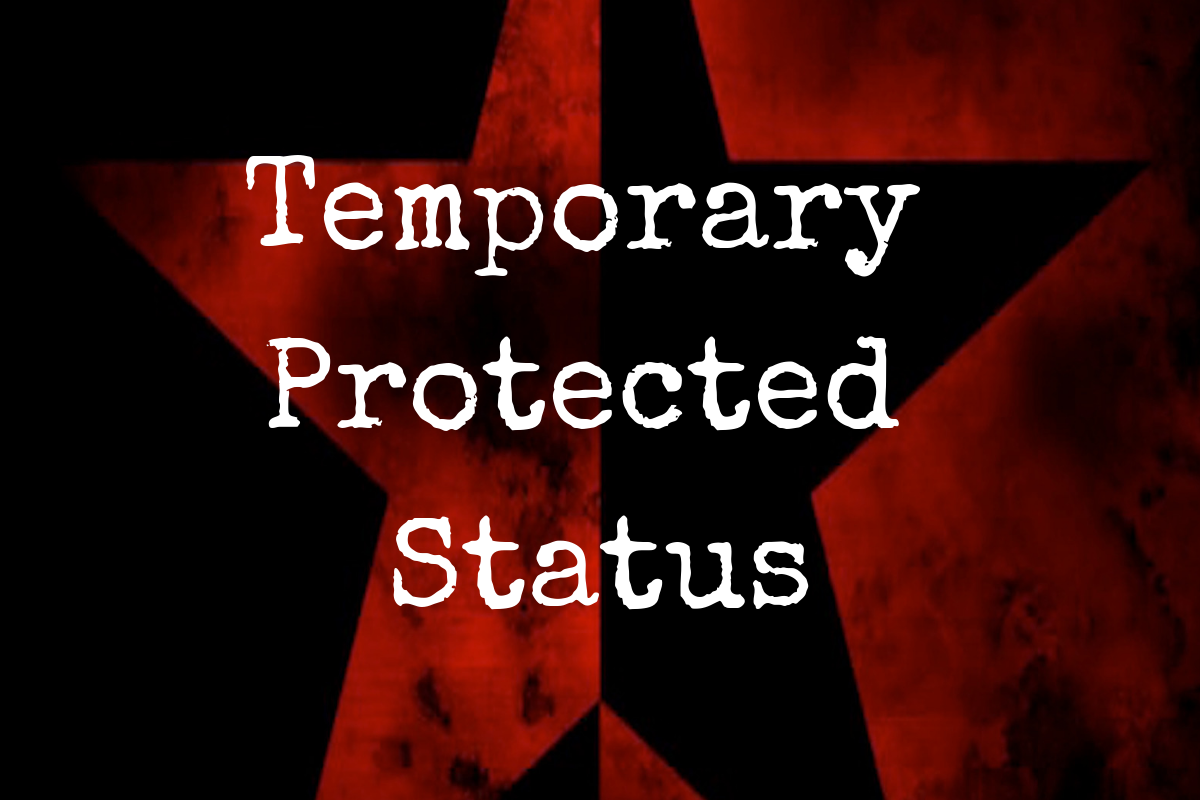 SAN FRANCISCO – Ten people with Temporary Protected Status (TPS) and five United States citizen children of TPS holders today filed a lawsuit against the federal government to stop the unlawful termination of TPS for more than 200,000 people living in the U.S. and to protect the tens of thousands of U.S. citizen children whose parents would be forced to leave under the administration’s policy.

The lawsuit was filed in U.S. District Court in San Francisco by the ACLU Foundation of Southern California, the National Day Laborer Organizing Network (NDLON), and the law firm of Sidley Austin LLP.

The Trump administration adopted a new, far narrower interpretation of the federal law governing TPS, and then used that interpretation to terminate TPS status for all individuals from El Salvador, Haiti, Nicaragua, and Sudan. Many of the TPS-holders from those countries have resided in the U.S. for 20 or more years, but will be forced out of the country if the administration’s new policy remains in force. Their U.S. citizen children will then be forced to either separate from their parents or leave the only country they have ever known.

“These American children should not have to choose between their country and their family,” said Ahilan Arulanantham, advocacy and legal director of the ACLU of Southern California.

“I have lived here almost twice as long as I ever lived in El Salvador. My home and family are here,” said Orlando Zepeda, a 51 year old father of two children and a member of the National TPS Alliance, a coalition established and led by TPS holders with a mission to defend TPS. “The decision to end TPS for El Salvador and other countries was devastating. Today we join together to say that it was also illegal.”

“With the stroke of a pen, this administration upended the lives of hundreds of thousands of people lawfully residing in the United States for years and sometimes decades,” said Emi MacLean, staff attorney for NDLON. “But in terminating TPS in the way that it did, this administration was exercising authority it did not have.”

The complaint also argues that the administration’s restrictive view of the TPS laws was unconstitutional as it was adopted to further the administration’s anti-immigrant, white supremacist agenda. Earlier this year, during a negotiation over the fate of people who have TPS status, Trump referred to the affected nations as “shithole countries.”

The plaintiffs are members of diverse organizations fighting to defend TPS, including the National TPS Alliance, CARECEN-Los Angeles, the International Union of Painters and Allied Trades (IUPAT), UNITE-HERE, and African Communities Together.

For more background about the plaintiffs, go here. The lawsuit is listed below.