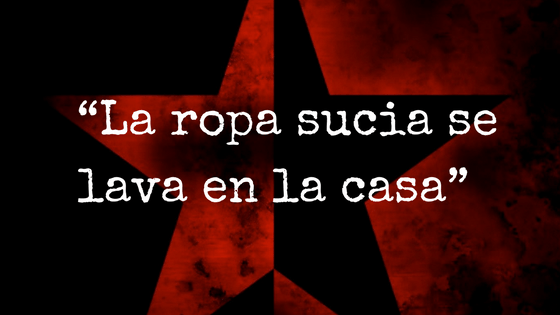 For the first time, the National Dominican Student Conference (NDSC) —now in its 12th year and taking place at NYU this spring— will include a workshop devoted to addressing the stigmatization of mental health in the Latinx community. A discussion of mental health, in terms of how it affects the experiences of countless students and professionals, feels long overdue. Ricardo Canelo III and Rosa Baez, NYU students and NDSC board members, have lived the theme behind the workshop title “La ropa sucia se lava en la casa” (Don’t air your dirty laundry in public) and the implications “dirty laundry” has for both Latinos and young professionals.

When you first meet Ricardo, you might get the impression that he’s a typical NYU Stern School of Business student, but you would be wrong. In fact, Ricky is one of the few psychology majors who wears a dress shirt and slacks to school and lugs around a briefcase nearly every day.

“For the hospital,” he tells me.

Ricky was diagnosed with autism at age two and would develop Crohn’s disease as a preteen. As a Cuban and Dominican Latino, he recounts how his learning difficulties made him feel “less Latino” at times. Autism can impair motor skills and his family would question why he couldn’t easily learn how to dance salsa or bachata. The symptoms of Crohn’s include abdominal pain, fatigue and weight loss. Bullying, his parent’s divorce, and body image dissatisfaction were factors that complicated Ricky’s physical symptoms and later led to depression.

“The kids would throw gum wrappers at me on the (school) bus. I never acted out on it, but I started to wonder how things would be like if I just wasn’t here.”

He says this matter-of-factly, as though cruelty were to be expected.

He transferred to NYU from Florida State as a Gates Millennium Scholar with a 4.0 GPA and a full ride. He is the Vice President of NYU’s Dominican Student Club, Bella Quisqueya, the Vice President and Treasurer of Phi Iota Alpha Fraternity, Inc., a mentor at Student Success Agency, an intern at two NYU research labs, and an aspiring PhD candidate in psychology and mental health studies. Although fatigue is a symptom of Crohn’s he experiences, he stays up late at night religiously in the twenty-four-hour section of the library, working in the computer lab.

“I had to get part of my small intestine removed, and I spent my 19th birthday in a hospital bed,” he says. “Can you imagine me at my same height, five-foot-nine but seventy pounds lighter? I remember looking in the mirror and being able to see the veins on my forehead.”

His drive can be explained only as the trait of someone who truly appreciates the value of life—who has stared death in the face and  told it to try again elsewhere. 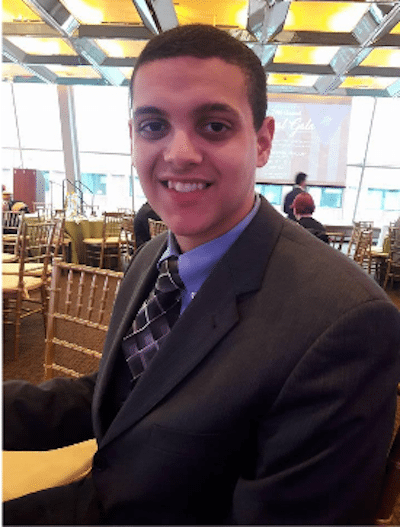 Rosa Baez, a sophomore at NYU majoring in Social Activism through Music, is organizing and moderating the mental health workshop. She reveals that her family had originally thought there was a “hex” upon her when she started recognizing symptoms of depression as a young child. This reaction is based on the idea that depression is not normal, and that those who suffer from it must be cursed, or loco (crazy). Like Ricky, she experienced bullying in school and later discovered Twitter as a platform to discuss mental health and encourage wellness.

“Spanish is my first language and there were some things that I didn’t know how to express in English. I was lucky enough to find a bilingual therapist who I felt could finally understand me and my experiences.”

Rosa notes that although her experience in therapy was positive, there are enormous barriers to resources in the Latino community, and a general lack of safe spaces to share stories and personal experiences. For this reason, the workshop will act as a space for informed discussion about the spectrum of mental illness and wellness resources with panelists who are experts in the mental health field. 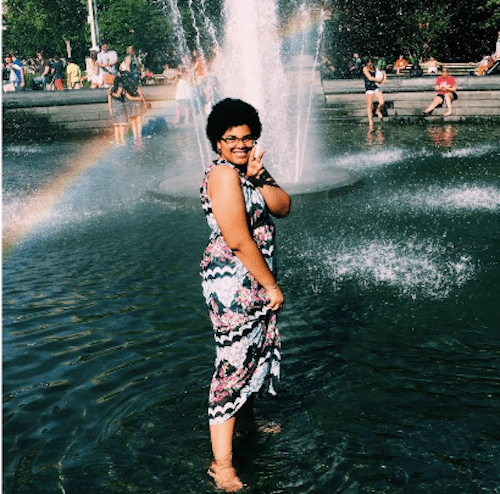 According to the American Psychiatric Association’s Office of Minority and National Affairs, among Latinos with a mental disorder, fewer than one in 11 contact a mental health specialist, and less than one in five contact a general health provider. Sharing stories about mental health is necessary to remove the stigmatization around what it means to suffer from mental illness. By deconstructing the myth behind “La Ropa Sucía” (Dirty Laundry) we can encourage others to air their dirty laundry proudly, even if that entails making everyone else in the room slightly uncomfortable.

Marsha Maria Ranieri is a student at New York University. She is marsha_maria on Instagram.