How the Government Forced Me to Use My Best Skill 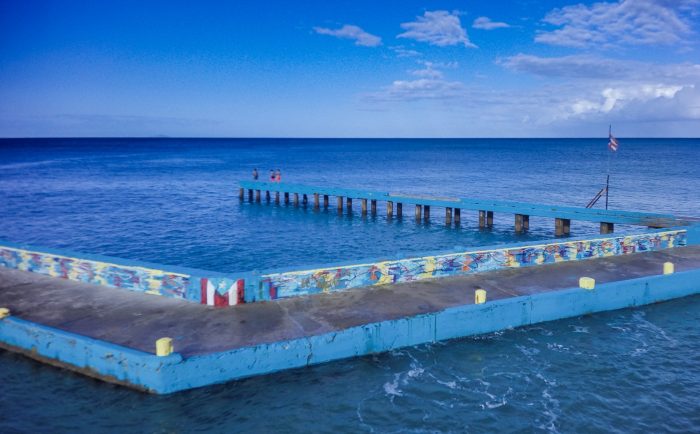 In case you haven’t noticed, I have become way more political with my statements now.

With the non-action, poor response, and other issues responding to Hurricane María by the federal government, I felt it was my duty, no responsibility, to speak out.

I wanted to use my strongest asset my voice.

Don’t get me wrong, news reports can focus on the negative. They can sway your opinions one way or another.

How did I come to my own conclusions?

I saw things with my own eyes. I talked with family, friends and strangers. I witnessed the daily struggle which has unfortunately become the norm. 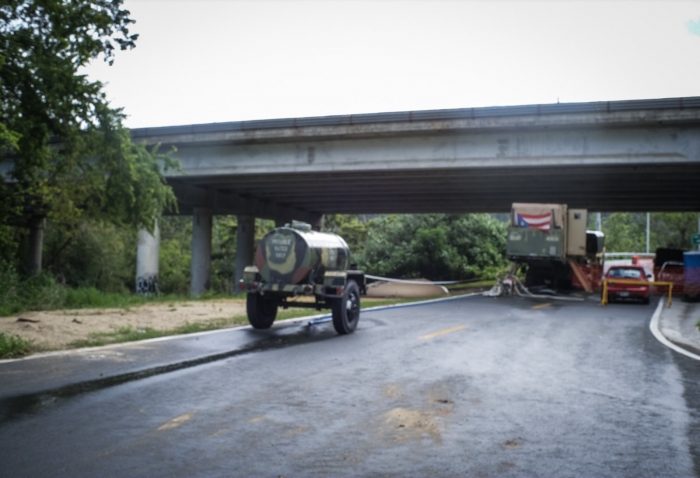 I witness the strength of Puerto Rican people. I saw how people came together to help each other. Damaged power lines, trees knocked over on buildings and random items still washing up on the beaches—citizens were working on fixing the issues. I envisioned the possibility of a Puerto Rico which no longer relies heavily on the U.S. government to survive.

For the first time, I truly pictured a Puerto Rico Libre! 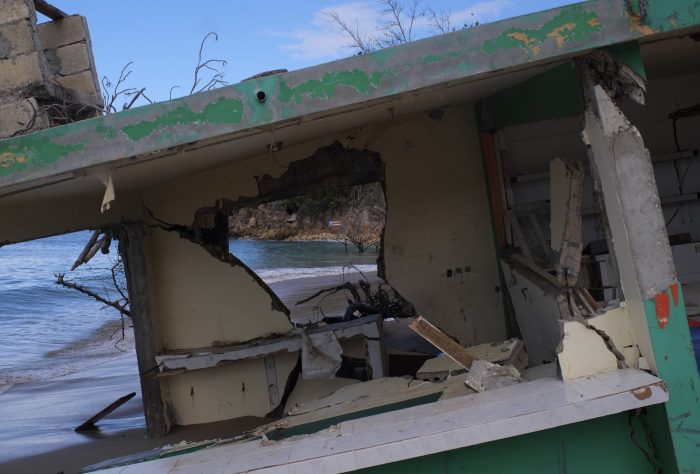 Giovanni Arroyo is not an author. He is a Chicago-born Puerto Rican father of two. His main roles, (besides fatherhood) are photographer, videographer and public speaker. He makes no claims at being a good writer.