Leave it to Iowa Republican Steve King and his Facebook staff to stay ignorant about things. What else would you expect? Case in point, here is what King’s Facebook campaign page posted on Sunday: 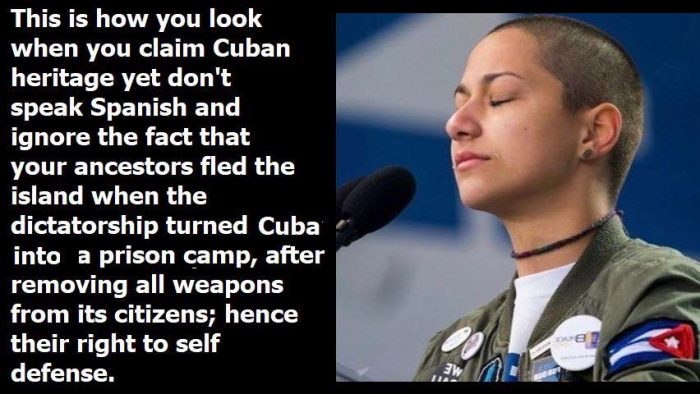 Ok, never mind that more and more Latinos in the U.S. are speaking English: 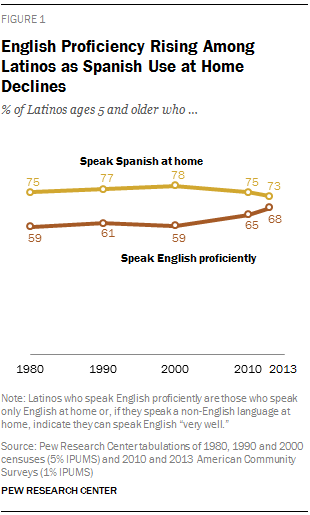 Or that the Cuban flag has been around in this world since (wait for it) 1849.

Or that González’s father came to the United States from Cuba in 1968.

Meanwhile, King’s staff on Facebook is engaging critics, so our founder asked them a few questions. We’ll.see if King’s team responds. Meanwhile…

BTW, here are the gun laws in Cuba right now. And if we want to be real about this, the left column in pink (via Gun Policy) shows the number of yearly U.S. gun deaths in 2016 (38,658), while the right column shows the latest data from Cuba in 2013: 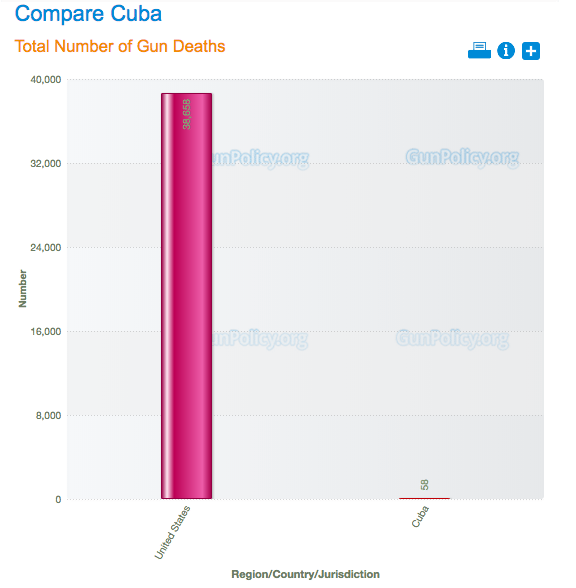