STATEMENT: Alex Nogales on Netflix’s ‘One Day at a Time’ Renewal

This just in from the National Hispanic Media Coalition: 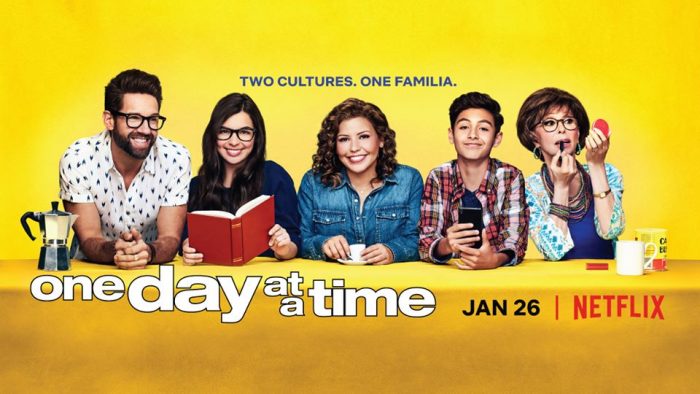 After much uncertainty regarding the future of season three of hit series and NHMC Impact Awards honoree, Netflix announced today that the show will be back for a new season. Alex Nogales, president and CEO of NHMC, has issued the following statement:

We congratulate Netflix for giving One Day at a Time a third season. The show provides a multi-dimensional portrayal of a Cuban-American family made possible by the participation of Latino talent in front and behind of camera. The end result is fantastic and the critics agree. We encourage Netflix to create more Latino themed programming as we are 18% of the U.S. population and the Latino community is yearning for more inclusion in all media.

On March 15, NHMC, alongside 15 other organizations, released an open letter to Netflix, addressing what makes the series so special and why it was vital that they renew it. To read the letter, click here.