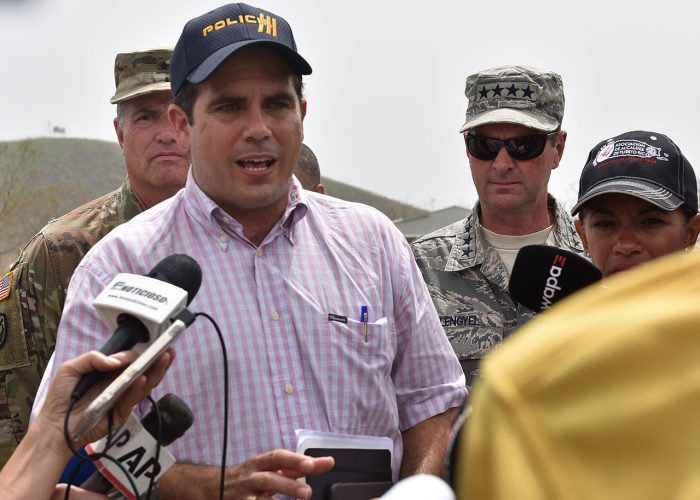 In response to the news that the government of Puerto Rico will be closing nearly 300 public schools due to a shrinking enrollment accelerated by a post-Hurricane María world, American Federation of Teachers (AFT) Randi Weingarten issued the following statement on Friday:

Closing schools is devastating on its face. But when you do this to an island already on its knees and without consulting parents and educators, it just adds insult to injury. Schools are the beating heart of Puerto Rico communities; tearing them down means tearing that heart out.

Even more galling is the fact the governor is shutting schools at the same moment he’s promising to pay Wall Street hedge funds even more on its debt, against the advice of economists and at the expense of billions in public investment that Puerto Rico needs to recover.

The research shows closing schools has a disastrous impact on kids’ learning. It means more kids will have to travel longer distances and spend more time traveling, and schools will pay more for transportation instead of books. In cities on the mainland, public schools have dealt with under-enrollment by launching wraparound social services to support students, but these solutions were never considered as an alternative, despite the advocacy of the Asociación de Maestros de Puerto Rico and the AFT.

By backing closures, charter schools and so-called school choice, the governor and his education secretary are imposing chaos and sowing more instability for the families and communities vital to Puerto Rico’s recovery. In their eyes, teaching, learning and economic recovery isn’t as important as feeding Wall Street vultures. We will fight this perversion of priorities.”