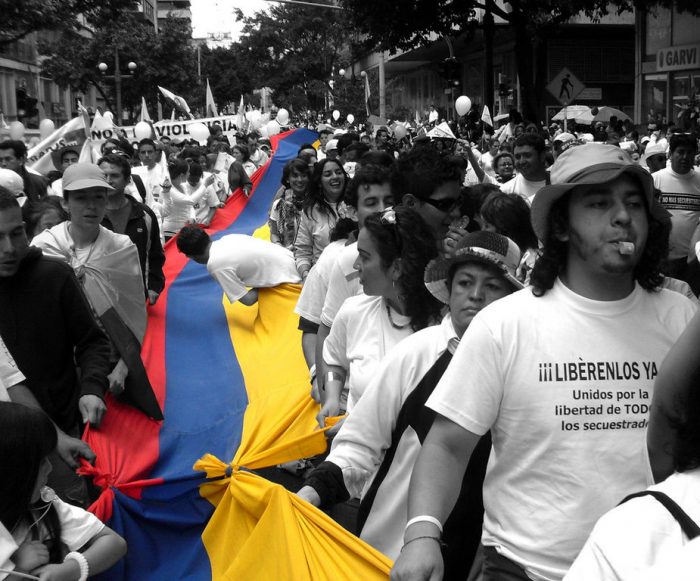 A 2016 peace agreement between the Colombian government and the guerrilla Revolutionary Armed Forces of Colombia, or FARC, was supposed to bring peace to this South American country after a 52-year civil war that killed 220,000 people.

Instead, nearly 300 community organizers and activists have been murdered since the accords were signed in November 2016. Hundreds more have received death threats. Eight activists were killed in March 2018 alone.

During the same period, the overall homicide rate in Colombia has dropped to an all-time low.

As violence researchers who focus on conflict and inequality, we wanted to explore the data on the recent spate of targeted assassinations. Why are so many Colombian activists dying?

Most of the community organizers assassinated in Colombia over the past 16 months were political activists from three largely rural communities: the small-scale farmers generally called “peasants” here, indigenous people and Afro-Colombians. These populations face persistent social and economic discrimination in Colombia.

Indigenous organizers have been particular targets of the violence. Just 3 percent of Colombia’s population identifies as indigenous, but 12 percent of the civil society leaders slain in 2017 were indigenous.

The crimes do not seem to be racially motivated. Rather, they appear to be political crimes, a retaliation against the country’s 2016 peace process.

Murders have generally declined since the accords, dropping from 12,252 in 2016 to 11,781 in 2017. Colombia’s homicide rate is still worse than almost every other country in the world. But it’s a third of what it was two decades ago, at the peak of the country’s civil war.

Certain areas, however, have seen in marked uptick in political violence. The majority of the slain activists live in remote rural areas of Colombia, in provinces like Cauca, Antioquia, Putumayo and Nariño.

Historically, the government has been either absent or very weak in these places. That allowed guerrilla groups and drug cartels to emerge in these areas in the late 20th century. These areas were home to some of the most brutal violence of Colombia’s civil conflict. 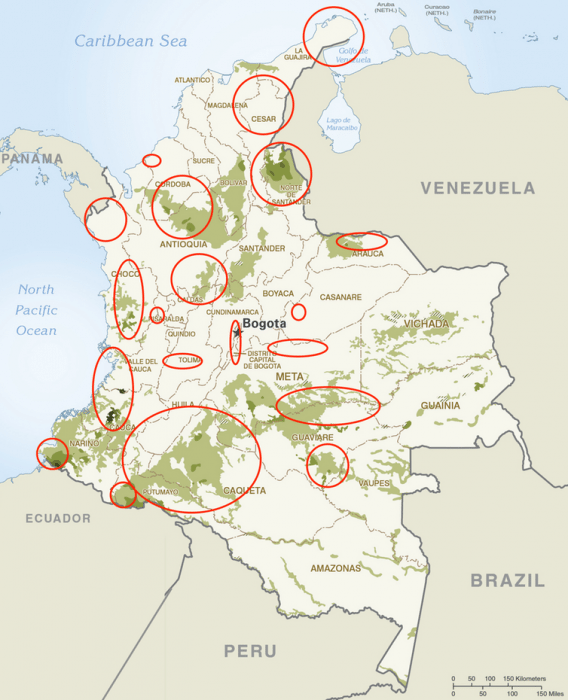 Roughly 75 percent of all Colombian human rights leaders killed in 2017 lived in areas where coca leaf is grown. Coca cultivation shaded in green. Areas where activists have been killed indicated with red outline. (Wikimedia/The Conversation/Somos Defensores, CC BY)

Now, these targeted assassinations have local communities again living in fear. Evidence from both Colombian and international researchers suggests that the killings are a response to the Colombian government’s attempt to assert control over areas once overrun by organized crime.

The 2016 peace accord includes economic development provisions formalizing the land ownership for peasants and helping coca-leaf growers plant legal crops like cacao and coffee. Coca leaf, a mild stimulant traditionally consumed as a tea or chew in the Andes region, is also the main ingredient in cocaine. In Colombia, as in Bolivia —where coca cultivation is legal— it is largely grown as a subsistence crop by peasant farmers.

These rural economic development initiatives are supposed to bring Colombia’s most marginalized citizens into the fold. In doing so, they threaten the various drug cartels and paramilitary groups that have become rich processing and trafficking illicit Colombian coca. These groups are now fighting back, targeting local organizers who support the government’s plan.

The crop substitution strategy is a bigger problem for criminal organizations in Colombia than the government’s prior strategy of forced coca eradication. That merely reduced supply, often leading coca prices to rise, which actually benefited traffickers.

It’s unlikely that crop substitution could ever completely eliminate coca production in Colombia. But the government investment, monitoring and intervention that comes with the process will greatly hurt business. 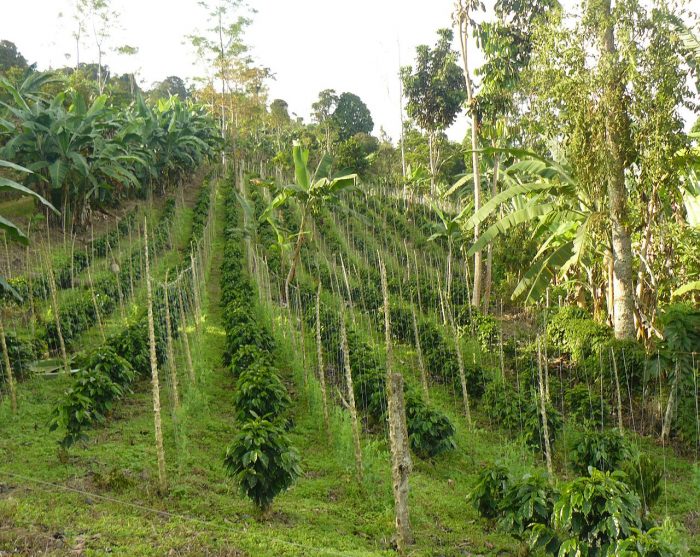 The government’s response to this wave of targeted violence has been feeble, even contradictory.

Colombia has a general election this year, but only one presidential candidate regularly mentioned these assassinations on the campaign trail. That was former FARC commander Rodrigo Londoño, whose guerrilla group once terrorized these same populations. Londoño has since dropped out of the race for health reasons.

Deputy Attorney General María Paulina Riveros has recognized the “systematic” political nature of the killings, assuring Colombians that her office would investigate “all punishable acts.”

But Colombia’s minister of defense has insinuated —inexplicably— that the murders were crimes of passion.

Currently, just 70 percent of the activists’ murders are under investigation. No perpetrator has been identified in the vast majority of cases.

In our assessment, paramilitaries —an umbrella term that describes many of the illegal militia and organized crime groups that did not disband during Colombia’s peace process— are the likely culprit. Almost 80 percent of all death threats against activists have been traced back to them.

The government’s tepid response to this wave of violence may turn out to be short-sighted.

Implementation of the accords has been slow, largely because the government lacks the capacity to carry out its ambitious initiatives in parts of the country where, historically, it has exerted little control. President Juan Manuel Santos needs help to get his controversial peace deal to take root nationwide.

Leaders from indigenous groups, Afro-Colombian communities and coca farmers —which together comprise 24 percent of Colombia’s population, according to Colombian census data— could be critical allies in this process.

The community organizers under threat come from the conflict zones where the state is still struggling to enforce peace. They are human rights activists who are experts in the land conflicts and criminal economies of these regions. And, unlike the central government, our fieldwork has found, people actually trust them.

If the killings in Colombia aren’t stopped, a generation of potential leaders is facing extermination.