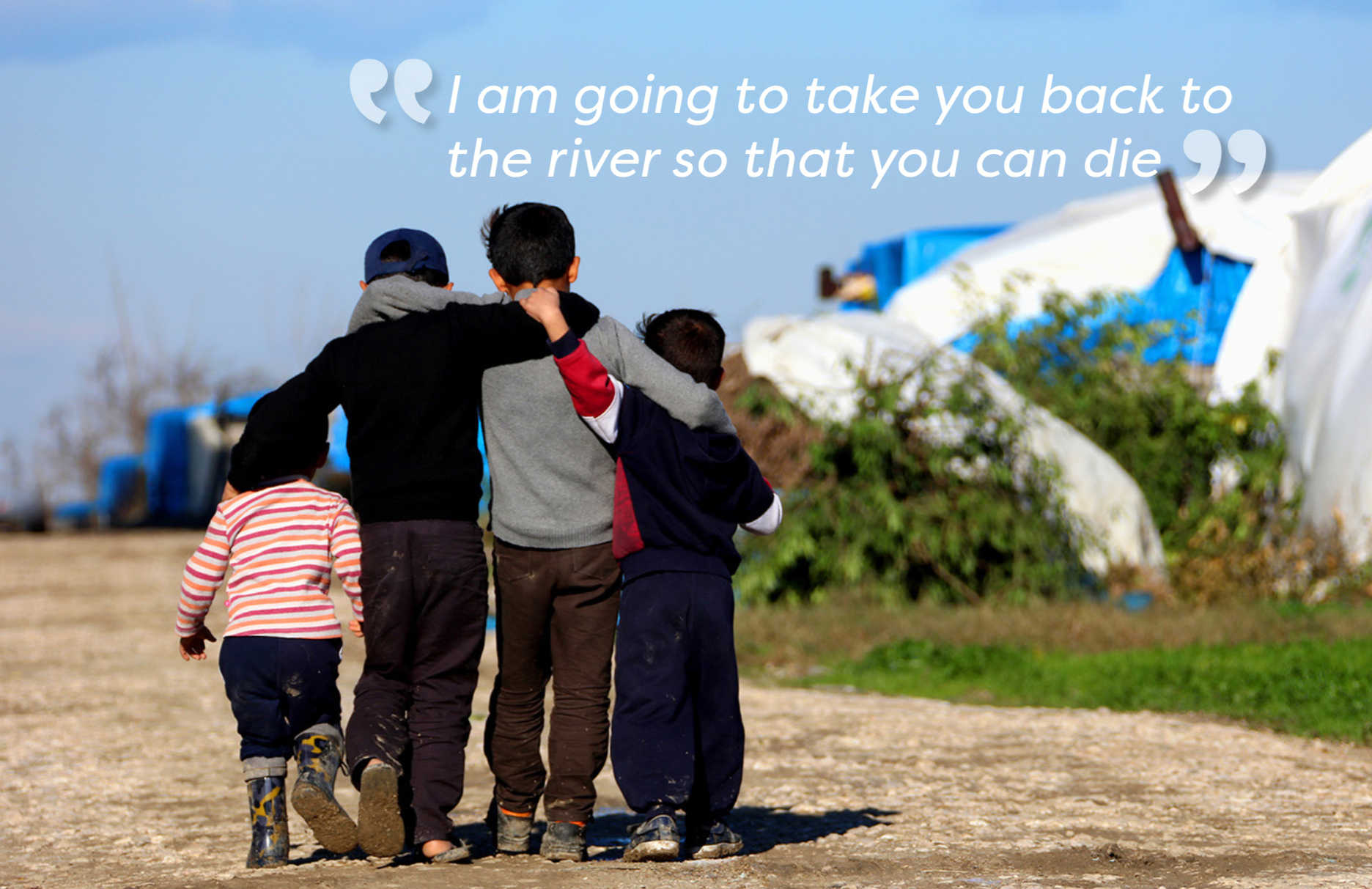 On Wednesday, the American Civil Liberties Union (ACLU) announced that it had obtained thousands of government documents that chronicle and allege “how the pervasive abuse and neglect of unaccompanied immigrant children detained by U.S. Customs and Border Protection.” The documents, (over 30,000 pages) spanned from 2009 through 2014 during the Obama Administration, and were the result of a Freedom of Information Act (FOIA) request made by the ACLU Foundation of San Diego & Imperial Counties and the ACLU Foundation of Arizona through lawsuit co-counseled with Cooley LLP.

According to the ACLU, examples of allegations said that CBP officials

“These documents provide a glimpse into a federal immigration enforcement system marked by brutality and lawlessness,” said Mitra Ebadolahi, ACLU Border Litigation Project staff attorney, said in an ACLU release. “All human beings deserve to be treated with dignity and respect regardless of their immigration status—and children, in particular, deserve special protection. The misconduct demonstrated in these records is breathtaking, as is the government’s complete failure to hold officials who abuse their power accountable. The abuse that takes place by government officials is reprehensible and un-American.”

A report based on the released documents in conjunction with the International Human Rights Clinic at the University of Chicago Law School was also published on Wednesday. This is the complete report:

The ACLU of San Diego & Imperial Counties has made all the documents available through a direct download link on Dropbox.

The ACLU also added that “The report provides an overview of key trends that converged to create a crisis of migrant child abuse in CBP custody, the largest federal law enforcement agency in the United States. The documents obtained from the government show no evidence that any of the abuses detailed therein were ever meaningfully investigated, much less that the officials responsible were held accountable.”

The ACLU release about the report did not specifically mention the Obama administration but it did include a quote from Astrid Dominguez, director of the ACLU Border Rights Center, who said that “it’s terrifying to think that the horrible abuses described in these documents can continue and perhaps worsen under the Trump administration. It’s unacceptable that there are no mechanisms in place to shed light on CBP’s abuses and ensure accountability.”

In response the release of the report, CBP spokesperson, Dan Hetlage called the accusations “false,” “unfounded” and “baseless.”

“The false accusations made by the ACLU against the previous administration are unfounded and baseless,” Dan Hetlage said. “The ‘report’ equates allegations with fact, flatly ignores a number of improvements made by CBP as well as oversight conducted by outside, independent agencies, including the DHS Office of Inspector General (OIG) and the Office of Civil Rights and Civil Liberties over the last decade. The OIG has already completed an investigation and found these claims unsubstantiated and did not observe misconduct or inappropriate conduct. CBP takes seriously all allegations of misconduct, but without new specifics is unable to check to commence reasonable steps to examine these assertions and address the accusations levied.”

CPB also noted that the ACLU report did not acknowledge that the DHS Office of the Inspector General conducted an investigation in 2014 that determined that prior claims made by the ACLU, according to the agency, were completely unfounded. In that instance, the OIG conducted 57 unannounced visits to 41 different CBP facilities and CBP claimed that the OIG did not find any examples of misconduct or inappropriate conduct by DHS employees during these visits. CBP also shared a 2014 memo about those visits:

In October 2015, CBP published National Standards on Transport, Escort, Detention and Search (TEDS) that, according to the agency, mandates adherence to established protocols to protect at-risk populations to include transporting, detaining, and caring for children.