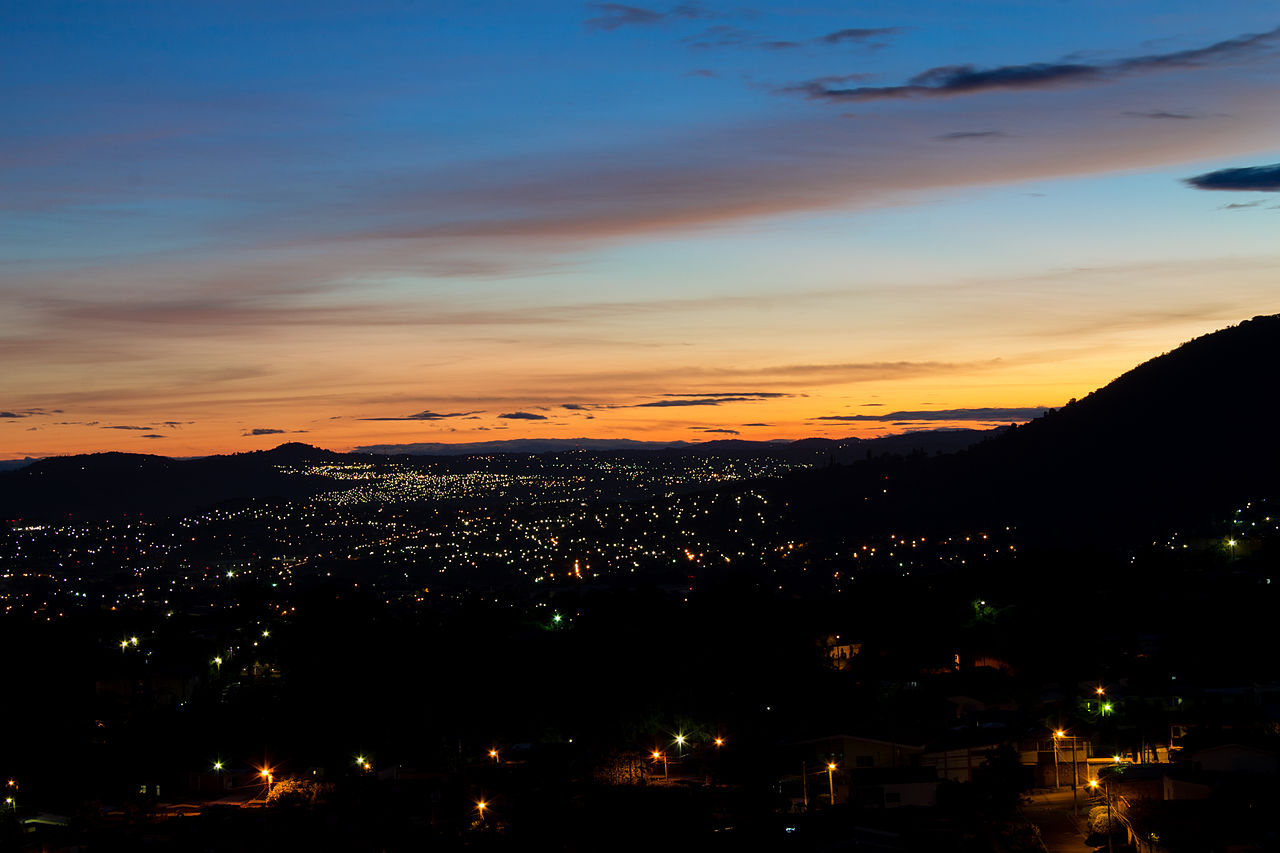 As the founder and director of Operation Airway, a nonprofit that treats kids with breathing problems, I have led teams of surgeons and other medical professionals on missions across the world for the past decade. Our team, equipped with bags of surgical instruments, has been jetting from our base in Boston to Ecuador, the Dominican Republic and El Salvador two or three times per year. We plan to start making these trips to Colombia and Honduras as well.

Yet my team was more nervous than usual before one recent foray.

The State Department had warned travelers to “reconsider travel to El Salvador.” According to the U.S. government, “Violent crime such as murder, assault, rape, and armed robbery is common” there.

While my team recognized the danger, this advisory didn’t deter us from flying to San Salvador, where we examined, treated and operated on children with a range of breathing disorders while training local health care professionals. But as a professor and pediatric surgeon, it got me thinking about how easy it would have been to use advisories like this one as an excuse to stay home.

What made El Salvador, which I’ve now visited three times, so dangerous?

Millions of Salvadorans have fled their country since the early 1980s, when El Salvador’s U.S.-backed government was battling leftist rebels. More recently, it has become mired in gang violence.

After a big earthquake and two aftershocks struck El Salvador in 2001, the U.S. gave about 200,000 immigrants from the Central American country temporary protected status. This status protected these formerly undocumented immigrants from deportation and let them work legally in the U.S.

In January, President Donald Trump said the government was changing course because conditions there had improved, reportedly over the objections of U.S. diplomats based in San Salvador, who countered that the country remained dangerous.

El Salvador’s violence has worsened over the past decade. There were 220 murders in the first 20 days of 2018—up from 25 murders during that same time period a year ago. Although El Salvador continues to be one of the most dangerous countries in the world, the homicide rate did indeed fall from 103 per 100,000 in 2015 to 60 per 100,000 in 2017. It is too early to say whether 2018’s early statistics represent a true spike in such crimes.

In short, our mission was arriving at a time when the locals had reason to be angry at Americans. We went anyway because of the children who would surely die if we weren’t there to perform surgery.

Walking Down the Street

A girl I’ll call “Juanita” was tall for her 12 years, with a close family and an adoring mother. She was only a few steps away from home when she got caught in the crossfire of a drive-by gang shooting. A stray bullet traveled squarely through her neck, ripped through the underlying structures, tearing apart one of her two carotid arteries and passing directly through her airway.

It left an open wound gushing with blood through her vocal cords.

I’ve realized on these trips that Salvadoran teens will tell you that they do not comprehend the American term for “just walking down the street.” The meaning gets lost in translation, as the term itself implies not just innocence but a sense of safety they have trouble fathoming.

But Juanita’s life-threatening injuries occurred when, from what I could tell, she was simply walking down the street. The girl’s mom was holding a hand firmly on her neck to prevent blood from escaping her severed carotid artery with every heartbeat.

The local surgical team quickly got to work. They put Juanita to sleep with general anesthesia, stuck a breathing tube into her trachea, and proceeded to tie off her pulsating carotid artery. That saved the girl’s life by letting her breathe. It was up to our visiting American pediatric surgical team of 10 medical professionals to get that tube out of her neck so she might speak and eat again.

Working in tandem with the locals, I pushed and pulled the tissues like pieces of a jigsaw puzzle to see which pieces fit best together and to rebuild Juanita’s voicebox. Her voice would change, but she would be able to speak, breathe without a tube in her neck, and eat without a tube in her stomach.

Our team headed home after treating a total of 30 kids with injuries that were due to trauma, infection or some other injury that had left them with breathing tubes or without voices. We had operated on five of these children, and we left them with their trach tubes removed and breathing and speaking on their own.

The local health care team now knew how to begin to treat the others and would care for these children themselves until our return.

We also had begun to collect data on how many kids in El Salvador needed this type of care. We identified more than 100 Salvadoran children with severe breathing disorders needing surgery, and will be going back annually for the next five years, as part of plan to care for the children there and to teach the local surgeons and health care teams to care for their own children in a sustainable fashion. In between our visits, we are setting up an online training program to continue the training and provide feedback and education year-round.

We left unscathed but exhausted, and filled with a sense that we had found some small way to help these kids as best we could.