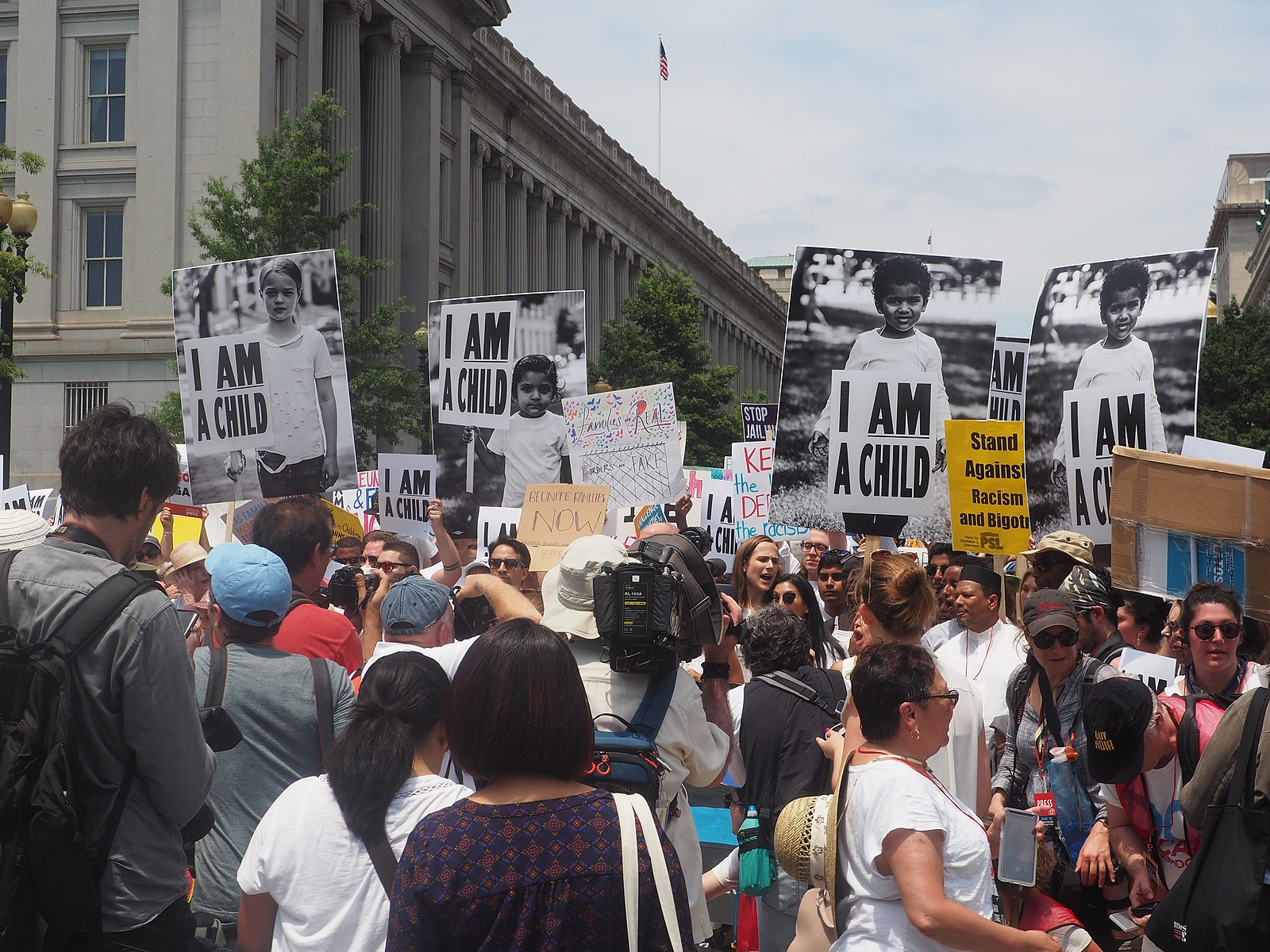 A new report released by Make the Road New York and the Center for Popular Democracy confirmed that Trump’s “zero tolerance” immigration policy can mean racking up dollars for financial beneficiaries.

The data brief not only documents the traumatic effects of the policy, but also how financial players on Wall Street are capitalizing on Trump’s controversial decisions. Companies like Wells Fargo, JPMorgan Chase and Blackrock who invest in, and support private prison companies stand to inherit a substantial financial boost as a result of detaining immigrants.

Calculations show that in the next two years, there can be an estimated increase between 290-580 percent for the lucrative industry. Private prison industries has proven to be profitable even before Trump’s sat in the White House. From before Trump won his ticket to the presidency to the beginning of this year, JPMorgan Chase’s stockholdings in private detention centers have risen 97 times.

View this document on Scribd

Shayla Colon is an intern at the Futuro Media Group and currently attends Quinnipiac University. In one year from now, she will have her bachelor’s in Journalism and English with a minor in International Business, accompanied by her MBA in Interactive Media.