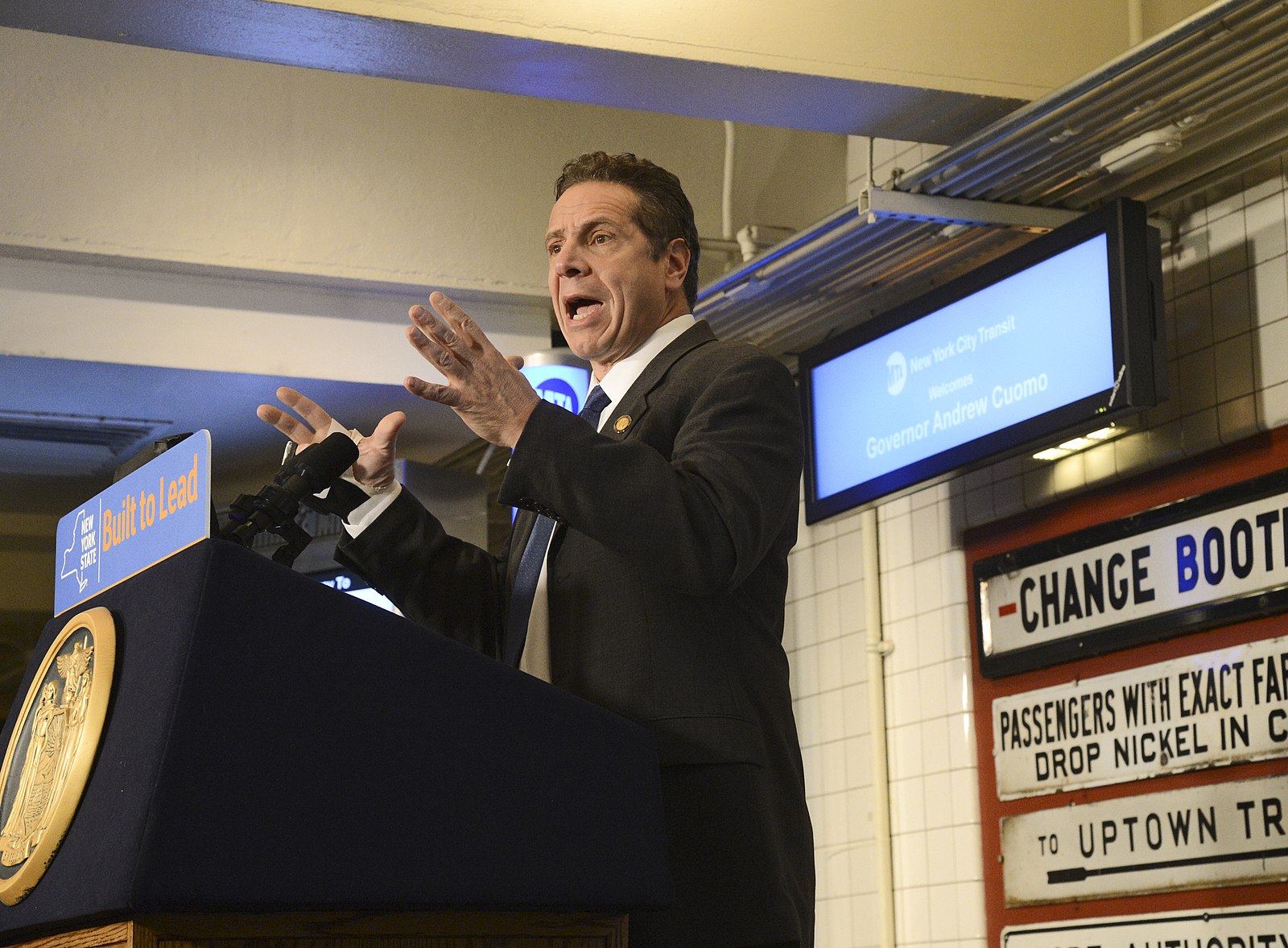 A new report released by the Public Accountability Initiative is suggesting why New York governor Andrew Cuomo may be so reluctant to challenge U.S. Immigration and Customs Enforcement (ICE)—”it’s because his own top donors, campaign officials, and administration officials earn millions from ICE and its sister agency, Customs and Border Protection (CBP). These two agencies deport and imprison hundreds of thousands of immigrants in New York and throughout the United States.”

View this document on Scribd

According to a release, key findings of the report include the following:

Cuomo-tied companies RXR Realty and Blackstone Group earn more than $12.3 million per year from a lease to ICE.

RXR Realty CEO Scott Rechler, his family, and LLCs controlled by the company have donated at least $631,000 to Cuomo, and the governor has appointed CEO Scott Rechler to prominent public boards. Blackstone Group senior advisor William Mulrow is the chairman of Cuomo’s re-election campaign.

Zemsky’s LCo Building, LLC rents office space for the Customs and Border Protection Buffalo Port of Entry at a rate of $1,415,937 per year. Zemsky is executive director of Empire State Development, the public agency managing Cuomo’s economic development initiatives. LCo Building LLC, which leases to CBP, benefits from over $2 million in subsidy from New York State.

Other Buffalo-area landlords to ICE and CBP have given Cuomo at least $50,500.

Buffalo developer Uniland Development and the Montante family that owns the company donated at least $39,500 to Cuomo and $15,500 to Lieutenant Governor Kathy Hochul. Uniland receives $1,949,414 per year from ICE for the Buffalo Enforcement and Removal Operations office in downtown Buffalo’s Delaware North Building and $562,756 per year from a lease for a CBP field office.

Constantinople & Vallone hosted a fundraiser for Cuomo in April 2018 in a private box at a New York Mets game. Since 2015, the firm has brought in at least $165,000 from GEO Group, a private company whose prisons and immigrant detention facilities are notorious for their horrific conditions.

“Cuomo has claimed to be a champion of New York’s immigrants. But he has refused to join calls to abolish ICE while continuing to accept large donations from individuals and corporations directly profiting from ICE’s presence in New York,” Rob Galbraith, a research analyst at the Public Accountability Initiative, said. “Cuomo has consistently failed to support policies that would curb ICE’s activities in New York. Despite having the executive authority to provide all New Yorkers with access to driver’s licenses, regardless of immigration status, Cuomo has failed to take action, leaving countless immigrant drivers at risk of being ensnared in Trump’s deportation machine because of a minor traffic violation. Cuomo has also failed to use his political capital to pass the New York State Liberty Act, which would protect New York’s immigrants by drawing a bright line between immigration enforcement, and local and state law enforcement in New York.”