The Disgrace of Detaining Asylum Seekers and Other Migrants 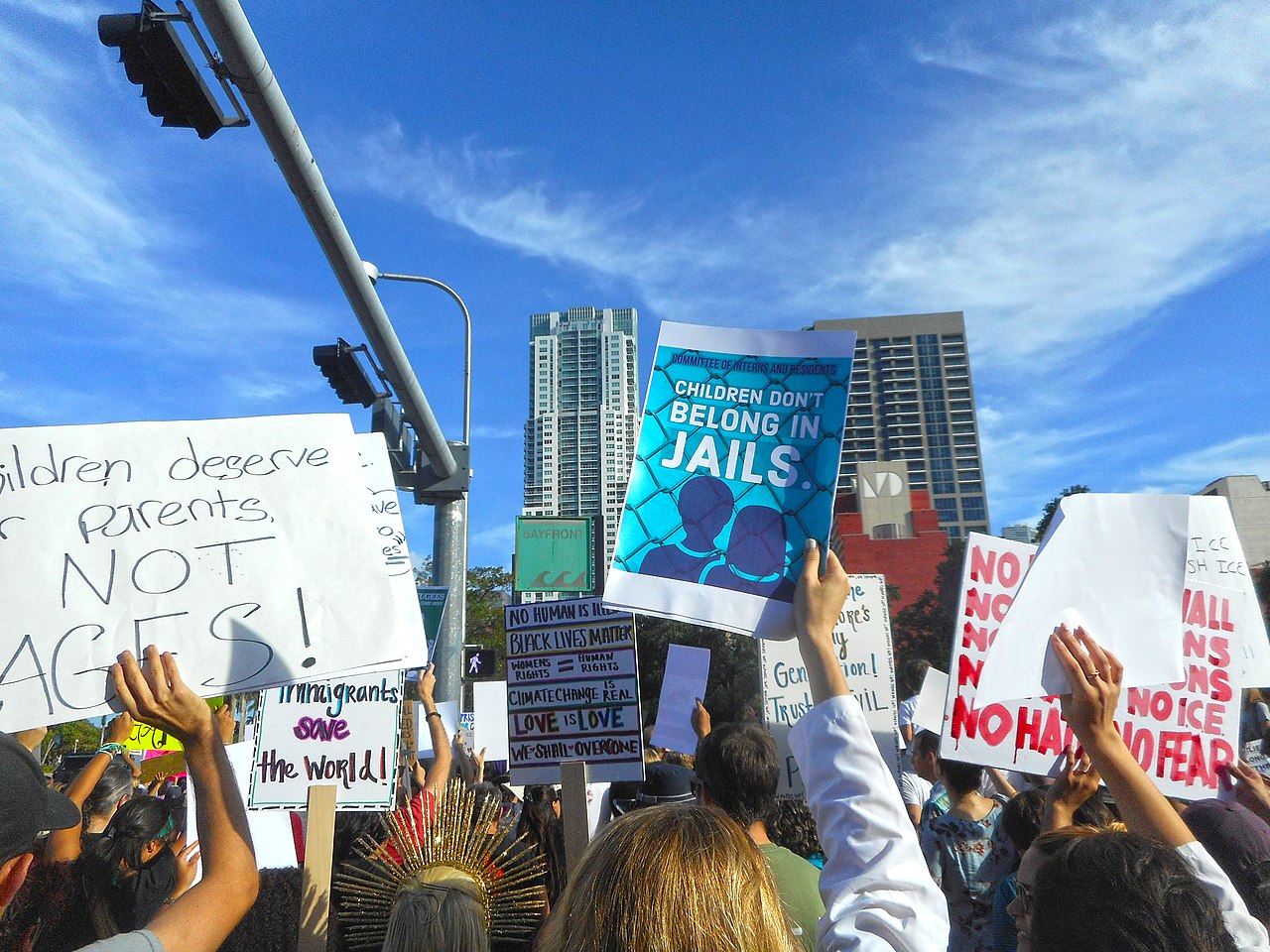 The Donald Trump administration is continuing its “zero tolerance” approach to Central Americans seeking asylum at the southern border of the United States.

Despite no evidence that it deters asylum-seekers, the administration is prioritizing the use of immigrant prisons or detention centers in their attack.

As a detention expert, I argue that we must not lose sight of how the administration is steadily expanding its detention arsenal under the cover of massive changes to its immigration and asylum architecture.

The mind boggles at the scale and speed of the rollbacks to accessing asylum, humanitarian protection and residence rights, among them:

The most shocking of these recent changes is perhaps the Trump administration’s now-revoked order to deliberately remove children from their parents at the U.S.-Mexico border. Again, this action was enabled through expanding the uses —and moral and legal thresholds— of immigration detention.

How did this work? U.S. Customs and Border Patrol agents arrested the parents and transferred them to detention centers operated by Immigration and Customs Enforcement (I.C.E.).

Their approximately 3,000 kids became “unaccompanied minors” in the custody of the already under-resourced Department of Health and Human Services’ Office of Refugee Resettlement. This ripping apart and subsequent detention of family members in separate facilities has caused long-lasting trauma and anguish, the depths of which we are only beginning to grasp. Psychologists are flagging the lifelong “toxic stress” that has now infected these children’s minds and bodies.

White House Chief of Staff John Kelly memorably waved off the outcry and moral culpability for this pointless and needless trauma: The parent-less babies, toddlers, children and youth would “be taken care of—put into foster care or whatever.”

The HHS has found the “whatever” for these asylum-seeking children: facilities ranging from foster homes to blacked-out floors of corporate buildings, a disused Walmart, a Texan tent city, “icebox” cages and plans to detain children and families on military bases, among them. 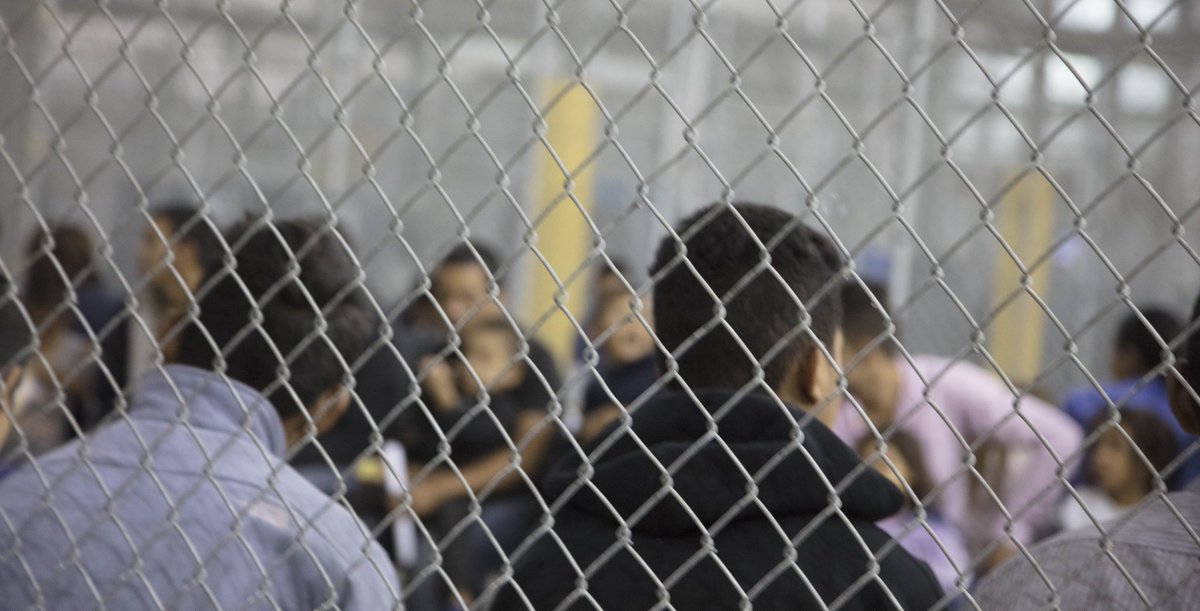 Via U.S. Customs and Border Protection

The breadth of the Trump administration’s recent expansion of its detention architecture is stunning: The federal government is operating at least 100 detention sites with or without the local cooperation of municipalities.

Detention has flown under the public radar for too long. Warnings and protests from current and former detainees, civil society and researchers have not been widely heeded.

The U.S. is flouting international and domestic rules on detention. It engages in co-mingling of children and adults in detention and prisons, and won’t reunite all of the “tender age” kids —those under five years old— with their parents outside of detention.

The American immigration detention system must be called what it is: Abusive, racist, sexist and haphazardly implemented with a dysfunctional but financially profitable bail system. The system is designed not to administer asylum claims, but to punish and even terrorize people attempting to realize their rights.

Pilot projects show that asylum seekers with proper legal, social, health and other supports will appear for their court hearings; there is no need to detain them or, as we do in Canada too, shackle them with remotely controlled surveillance tools.

Let us not forget that the Trump administration ended the Family Case Management Program, an alternative that would have kept families together, and for less money. 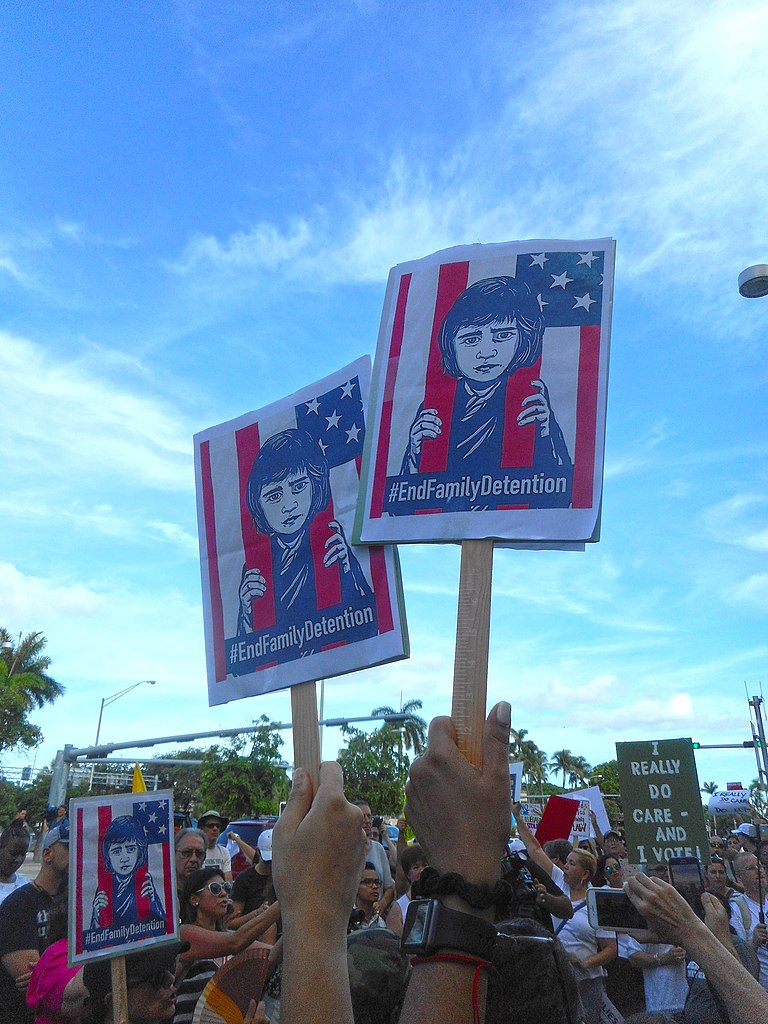 The Trump administration is now working to exploit a legal loophole to keep children and their parents in detention together past the 20-day limit set by the 1997 Flores Settlement Agreement. They are asking for “consent” for indefinite detention together and offering deportation to parents as the alternative.

Under cover of massive curtailment of protections extended to asylum-seekers and other migrants, the Trump administration is trying to normalize detention for children and adults alike, a truly reprehensible agenda.