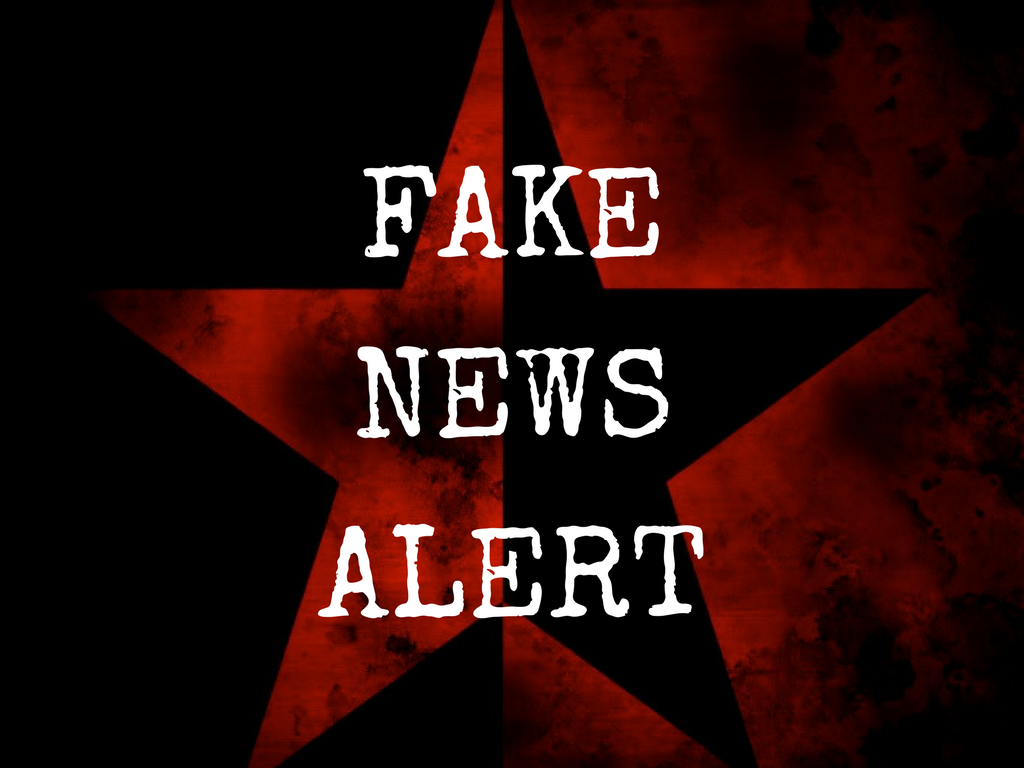 There is another narrative being concocted by Trump surrogates (yes, you, Steve Cortes) insisting that Donald Trump’s approval ratings are increasing because, according to a recent Harvard/Harris poll, there was “a stunning 10 percent rise in Trump approval among Hispanics.”

Sounds like a crock of political spin mierda, right?

Pretty much, if you consider that Harvard/Harris poll that ran on June 24 and 25 only included a sample of 190 Latinos. (FYI, this was around the time Trump pulled back on his zero tolerance with families policy.)

Out of the 1,448 people surveyed by the poll, only 13% were Latino. As the poll’s own findings show:

That, according to the poll, is 190 Latinos (or as the poll states, “Hispanic, Latino or Spanish origin,” which raises so many issues about identity too complicated to address here):

We have long said that polls like these really don’t capture the U.S. Latino community, and tend to overrepresent factions that lean more conservative and Latino White. They also tend to not think that immigration is a serious issue, because you know, they got theirs already. Like we said, this is complicated.

And if you use the following tool and enter 58,600,000 (the estimated number of Latinos living in the U.S. in 2017) along with the 190 sample size from the Harvard/Harris poll, you would get an 7.1% margin or error, meaning that Trump’s approval rating with Latinos in the country could be at 40% (more likely) or at 54% (yeah, right).

Listen, we know that there are plenty of Latinos who voted for Trump, but let’s not pretend that these supporters are the majority the more than 58 million Latinos in this country. They aren’t. And it is important to note this and not fall into the media traps that will placate Trump policy and make it seem like Latinos are the ones who are propping this president up. No, they are not.