An Open Letter to the NAACP About Puerto Rico 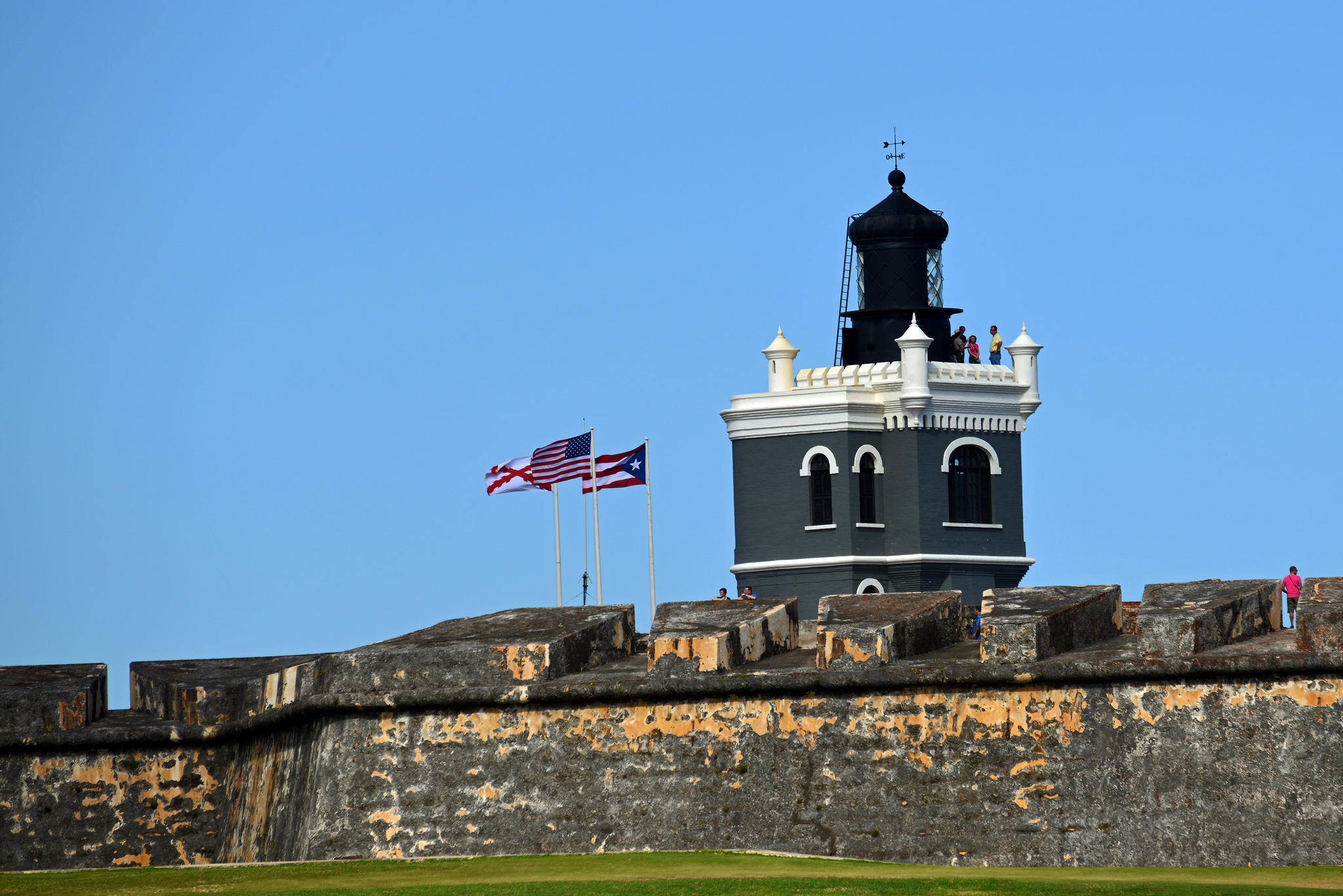 The 109th annual convention of the NAACP recently approved a resolution supporting statehood for Puerto Rico. The text refers to a similar statement adopted by its previous annual convention a year ago and ratified by its National Board of Directors in October 2017.

The resolution is based on the results of a plebiscite sponsored by the administration of Governor Ricardo Rosselló in June 2017, in which statehood received 97 percent of the votes cast. But it fails to consider that only 23 percent of eligible voters participated in this plebiscite. The ballyhooed 97 percent vote for statehood corresponds to around 22 percent of eligible voters. Supporters of other status options (independence, free association, a modification of the present status) denounced this plebiscite. Their call for voters to boycott this plebiscite was evidently successful.

The 2017 plebiscite was the fifth held by the government of Puerto Rico. Previous plebiscites were held in 1967, 1993, 1998 and 2012. The statehood option received 39 percent of the votes in 1967; 46.3 percent in 1993; 46.5 percent in 1998. In 2012, under statehood governor Luis Fortuño, it received 61.3 percent, but if the nearly 500,000 blank and defaced protest votes cast are counted as rejecting the options included on the ballot, the percentage of votes for statehood falls to 44 percent, close to the 46 percent received in 1993 and 1998. No overwhelming mandate for statehood exists, contrary to what the NAACP’s resolution suggests. Why did the NAACP ignore so many in Puerto Rico that prefer options other than statehood?

However, consensus does exist in Puerto Rico that the present colonial status is unacceptable, which includes supporters of independence, free association and statehood. This is what the NAACP should have focused on, instead of endorsing statehood. It should have called for the decolonization of Puerto Rico. It should have called on Congress to respect Puerto Rico’s right to self-determination. The government of Puerto Rico sponsored all the aforementioned plebiscites. Since Puerto Rico was seized during the Spanish-American War of 1898, not once —let us say that again— not once has Congress consulted Puerto Ricans on what status they prefer, be it independence, statehood or types of association with the United States.

It is sad, and offensive, that the NAACP gave such a warm welcome to Governor Pedro Rosselló and adopted a resolution to his liking. Governor Rosselló has distinguished himself as proponent of labor law reforms that erase worker’s rights. His administration is busy closing hundreds of schools in Puerto Rico, slashing in half the budget of the University of Puerto Rico and launching a brutal attack on public sector unions inspired by the recent U.S. Supreme Court Janus decision. Are these policies the NAACP wants to be associated with? Is this what it stands for in the United States?

But what does “a fair and inclusive manner” entail? The resolution adopted by the convention and the statement issued afterwards rightly denounce the inadequate response of the Federal government to the catastrophe caused by Hurricane Maria in Puerto Rico. But this does not go nearly far enough regarding the failings of the Federal government in Puerto Rico. A true process of self-determination should call on Congress to address Puerto Rico’s economic plight. It should urge Congress to adopt measures enabling Puerto Rico’s economic reconstruction.

For well over a century, Congress has perpetuated a colonial relationship in which Puerto Rico’s economy has been a source of major profits for U.S. corporations but has never functioned to provide employment for most of its workforce. A shocking 55 percent of Puerto Rico’s children live in poverty, with Puerto Rico’s overall poverty rate at 45 percent. Its per capita income is half of that of the poorest state. Unable to obtain employment on the island, millions have migrated to the United States, often joining African-Americans and other Latinos among the discriminated and exploited sectors of the U.S. working class.

Congress has further aggravated Puerto Rico’s situation by eliminating economic incentives, such as phasing out certain federal tax benefits. Make no mistake: these measures were never sufficient to promote economic development or employment. But Congress replaced them with literally nothing. Meanwhile, Congress has maintained the cap on some federal programs in Puerto Rico and has continued making the island subject to expensive U.S. coastal shipping laws. As in other countries and jurisdictions, including many major cities in the United States, economic stagnation led to growing government debt and fiscal crisis, which in turn is used to impose public sector cuts that most adversely affect working people and the poor.

In many ways these demands are not unique. Extreme as it is, Puerto Rico’s current condition cannot come as a complete surprise to people in the United States, and African-Americans in particular. Exploitation or neglect of the poor, deficit reduction as an excuse for cuts in public spending, unelected boards acting to destroy labor and social gains in the context of debt crises, are hardly exclusive to Puerto Rico.

Congress has often ignored and overlooked, indeed provoked and propitiated, much injustice in the United States (affecting workers, women, African-Americans, Native Americans, immigrants, among others).

The federal response to disasters in the United States, such as Hurricane Katrina in New Orleans, has been slow, inadequate and discriminatory before.

Cuts in public spending and jobs, often by unelected boards, has been the formula applied against working people in dozens of budget crises, from New York City in the mid-1970s to Detroit in the recent past, and perhaps coming next to your city or state.

Working and poor people in the United States face the impact of decades of corporate tax, fiscal, social and economic policies, to which we now add the racist and universally reactionary agenda of the Trump administration. Like Puerto Rico, they also need a vast program of economic reconstruction, geared toward job creation and meeting basic social needs. (We discussed this in our “Open Letter to the People of the United States From Puerto Rico, a Month After Hurricane María” from October 2017).

We hope that the NAACP resolves to reflect on and rectify its position in this direction.

Rafael Bernabe is a researcher and professor at the University of Puerto Rico. He is the author, with César Ayala, of Puerto Rico in the American Century: A History Since 1898 (2007). Manuel Rodríguez Banchs is a labor lawyer and social justice advocate. Both belong to Working Peoples Party in Puerto Rico.