The White House Addressed the Crisis in Nicaragua: Here Is What It Said

In case you missed it, here is the latest White House statement issued Monday about the crisis in Nicaragua: 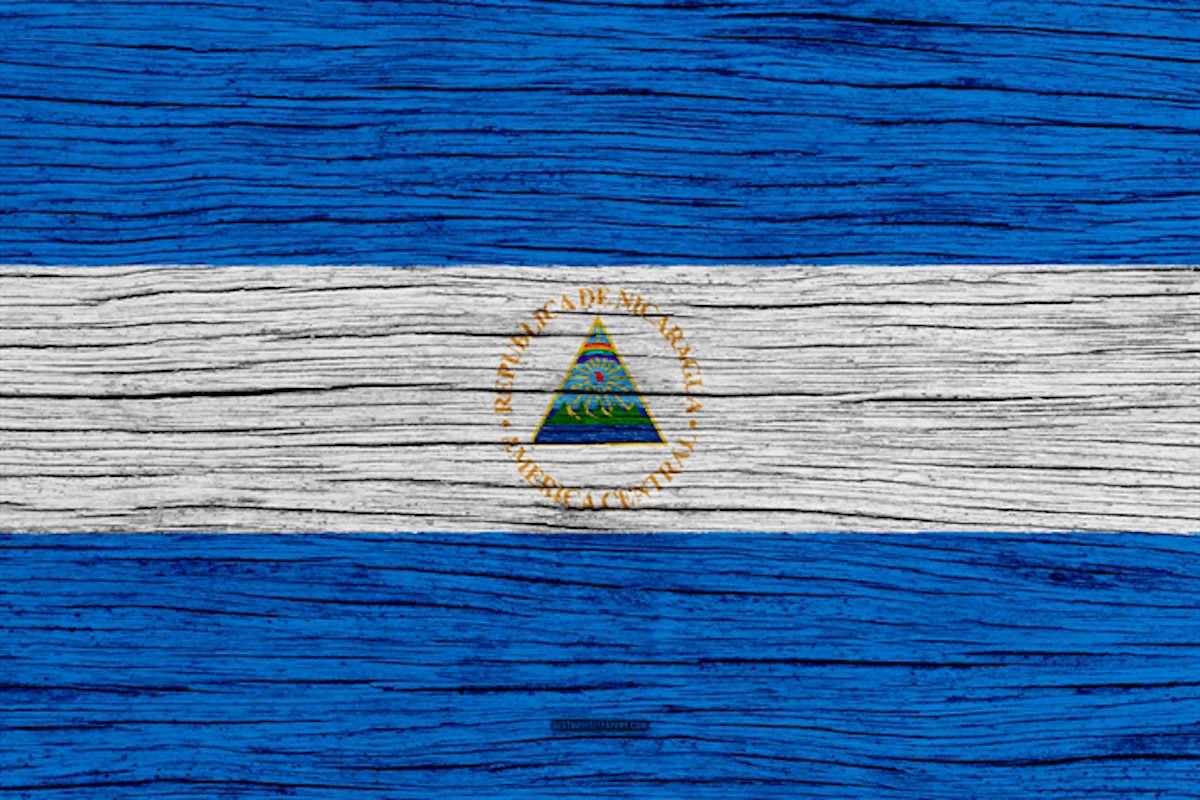 Statement from the Press Secretary on Nicaragua

The United States strongly condemns the ongoing violence in Nicaragua and human rights abuses committed by the Ortega regime in response to protests. After years of fraudulent elections and the regime’s manipulation of Nicaraguan law —as well as the suppression of civil society, opposition parties, and independent media— the Nicaraguan people have taken to the streets to call for democratic reforms. These demands have been met with indiscriminate violence, with more than 350 dead, thousands injured, and hundreds of citizens falsely labeled “coup-mongers” and “terrorists” who have been jailed, tortured, or who have gone missing. President Ortega and Vice President Murillo are ultimately responsible for the pro-government parapolice that have brutalized their own people.

The United States stands with the people of Nicaragua, including members of the Sandinista party, who are calling for democratic reforms and an end to the violence. Free, fair, and transparent elections are the only avenue toward restoring democracy in Nicaragua. We support the Catholic Church-led National Dialogue process for good faith negotiations.

The Trump Administration has designated three Nicaraguan officials —Francisco Diaz, Fidel Moreno, and Francisco Lopez— under the Global Magnitsky Act for human rights abuses and corruption. Through these sanctions, the United States is demonstrating that it will hold Ortega regime officials who authorize violence and abuses or who steal from the Nicaraguan people responsible for their actions. These are a start, not an end, of potential sanctions.

The United States is revoking or restricting visas of Nicaraguan officials and their families when those officials have been responsible for police violence against protesters and municipal authorities, when they have supported pro-government parapolice violence, or when they have prevented victims from receiving care.

The Trump Administration has secured the return of vehicles donated to the Nicaraguan National Police that have been used to violently suppress peaceful protests, and it has cut off further sales and donations of equipment that Ortega’s security forces might misuse.

The United States has announced an additional $1.5 million in aid to continue support for freedom and democracy in Nicaragua, providing a critical lifeline for civil society, human rights organizations, and independent media currently under threat from the Ortega regime.

We are engaging with regional partners and have issued a declaration of support for the people of Nicaragua at the Organization of American States (OAS) General Assembly and passed a resolution in the OAS condemning the violence, supporting the work of the Inter-American Commission on Human Rights to investigate the violence and promoting early elections.

Senior Administration officials, including Vice President Pence, Secretary Pompeo, and Ambassador Haley, have highlighted human rights abuses in Nicaragua and publicly demanded that the Ortega regime immediately end the state-sanctioned violence perpetrated by police and parapolice forces. The United States will continue to monitor the situation in Nicaragua closely and work with the international community to hold those responsible for the violence to account.