Yes, We Think Jennifer Garner’s New PEPPERMINT Movie Is Racist Anti-Latino Crap, No Matter What Some of Our Fans Tell Us 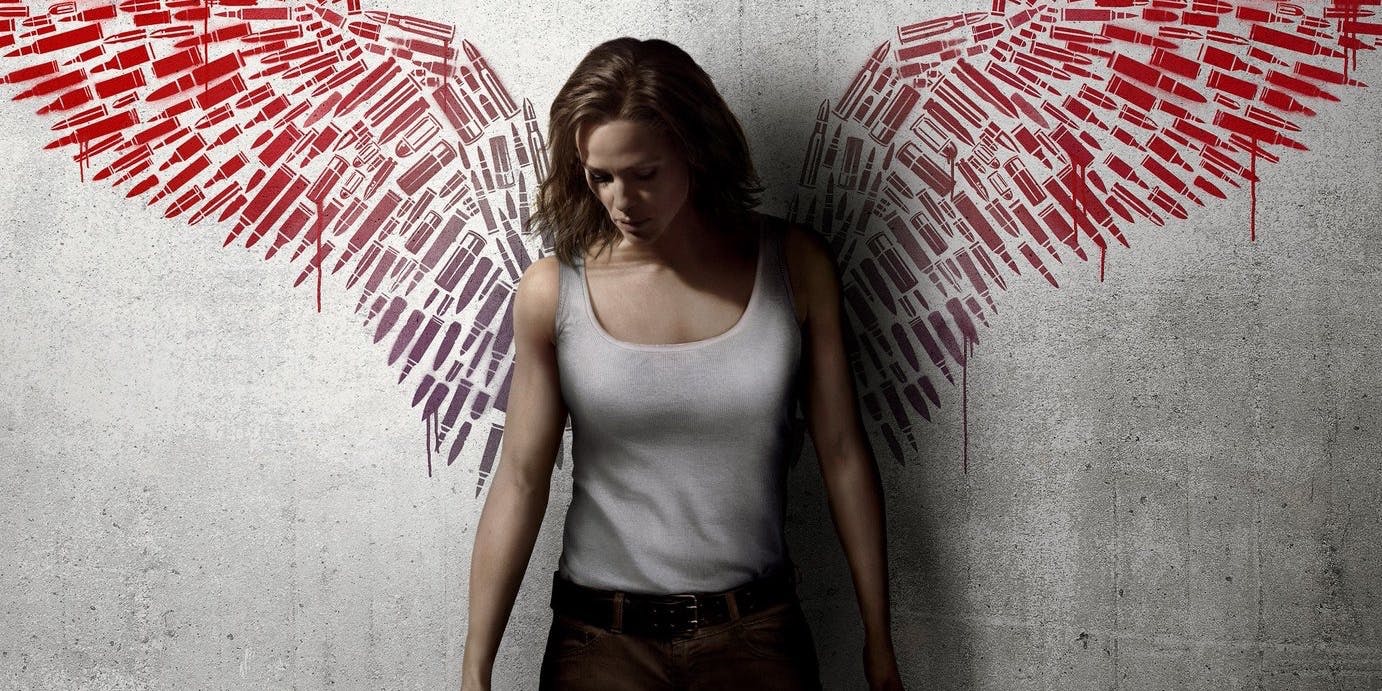 At the risk of giving Jennifer Garner’s new Trump-inspired, fear-mongering (and yes, racist) PEPPERMINT movie any more attention (it didn’t do so great on its opening weekend and earned a really awful Rotten Tomatoes score), we just need to talk a moment and let many in our Facebook community know that movies that just perpetuate the same stale, lazy (and yes, racist) Latino stereotypes.

Because we’re being honest: as much as we love our Facebook community, there a few of you out there who seriously see no problem at all with the film, and are even questioning why we believe (strongly) that the film’s premise is blatantly racist. Do we even have to explain it? Just read this if you want to know why.

Anyway, here is just a sample of the comments we got from actual Latinos and Latinas:

“Yeah then the other side said SIN NOMBRE glorified MS13 gang members. (Which it simply implies a tale of willing to do right in a wrong setting) but you folks chose a side and never see the Grey area for each other. Why would y’all! Tribalism is fun.”

“Will need to see it to confirm, but this review sounds like a mayor overreaction.”

“Instead of just saying it’s racist, maybe provide reasons as to why you believe it’s racist.”

“I went see it tonight & absolutely loved it !!! I wish I could be bad ass as Jennifer in this movie & take out the bad guys !!! She was amazing in this movie not racist at all !!!”

“Haven’t seen it yet. Why is this movie racist??”

“It’s a plot to a movie stfu and don’t watch it if it makes you butthurt. If this is the premise then breaking bad is canceled too. And every other cartel movie.”

“ok? You know it’s fake, right? It’s called “Entertainment” and there’s hundreds of thousands of movies and shows with different made up plots…” 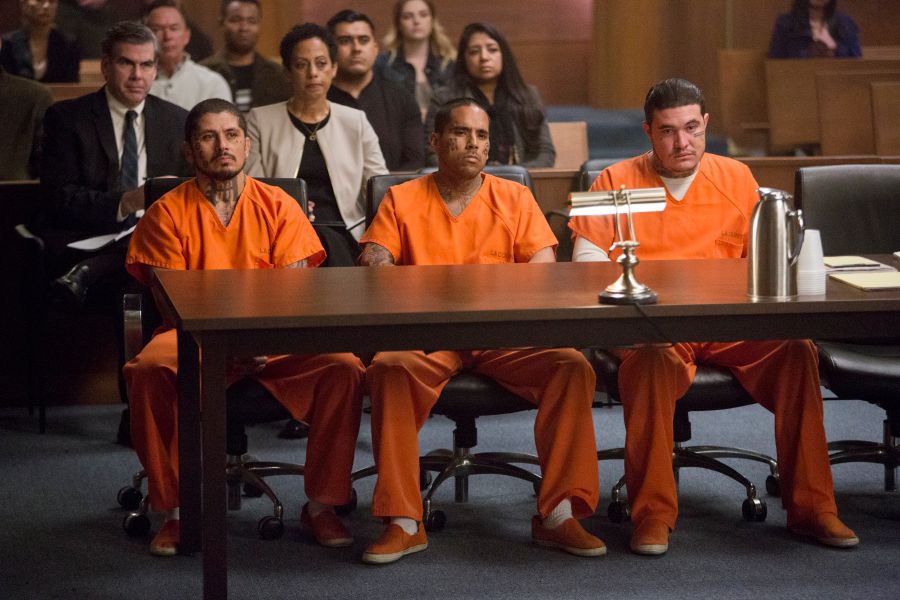 “Watched it! It was a pretty good movie don’t miss out.”

“Haven’t seen it but it’s a movie, don’t think it sums up who she is other than a woman who has a family to support. Lot of woman take jobs they don’t like but that’s what you do when you’re a mom.”

Luckily the VAST MAJORITY of you know what’s up. These comments gave us major hope:

“There is no need for a boycott. Trust this film will flop. This film is racist because the story telling relies on only one thing. Latinos are the bad guys who clearly then corrupt white people who then treat her bad & she must make them pay. She can do action but clearly the producers of this movie are relying on “dog whistle” reactions & hoping it will make them money. It debuted at 3rd w/barely 13 million in sales. It cost over 25 million to make the film. it will keep plummeting in the coming weeks. A boycott will only give it free publicity.”

“If anything good has come out of this film and this political environment is that some (not all) mainstream media is finally ready to call the racist racists.”

“Movies are powerful propaganda, shaping the next generation’s perceptions.”

And of course, there is this brilliance from LR contributor Jerónimo Saldaña:

But don’t just take our word. Our friends at Remezcla broke it down some more as well with their own reviews. Here is our fave part of their piece: “The film’s setup plays like Trumpian rhetoric made flesh. It’d be laughable if it weren’t so dangerous.” Ok, we like this one as well: “‘Peppermint’ makes no distinction between gangsters, cartels, immigrants, or US Latinos, and neither will those who come to watch with xenophobic eyes.”

Then there is this from a new petition by Latino Justice:

This film pours gasoline on the anti-Latino fire already raging throughout our nation, thanks in no small part to the Trump administration’s harmful policy agenda and the President’s own constant output of disparaging remarks.

At a time when hate crimes have been on the rise in America’s largest cities and a majority of Latinxs report feeling less safe since Trump was elected, Peppermint is only reinforcing these dangerous stereotypes and making our communities less safe.

That is why we invite you to join us in sending Peppermint to the dustbin of a Redbox rental somewhere at the bottom of the ocean by calling out this film for what it is- a racist pile of garbage, and demanding its producers pull it from theaters immediately.

Enough with this crap. Here’s hoping PEPPERMINT and its producers lose a lot of money.