Tributes and rallies nationwide made headlines this past September 20, as the nation honored the lives lost as a result of Hurricane María’s savage punishment on Puerto Rico last year. Three days later, on September 23, many Puerto Ricans and allies commemorated the 150th anniversary of El Grito De Lares, also known as the Lares Revolution. In 1868, frustrated by the lack of political and economic freedom, and enraged by the continuing repression on the island, Puerto Rico’s pro-independence movement staged an armed rebellion. Hurricane María’s response (or lack of thereof) echoes the same sentiments that led to the rebellion—a continuous repression and economic depression that has triggered a massive exodus. 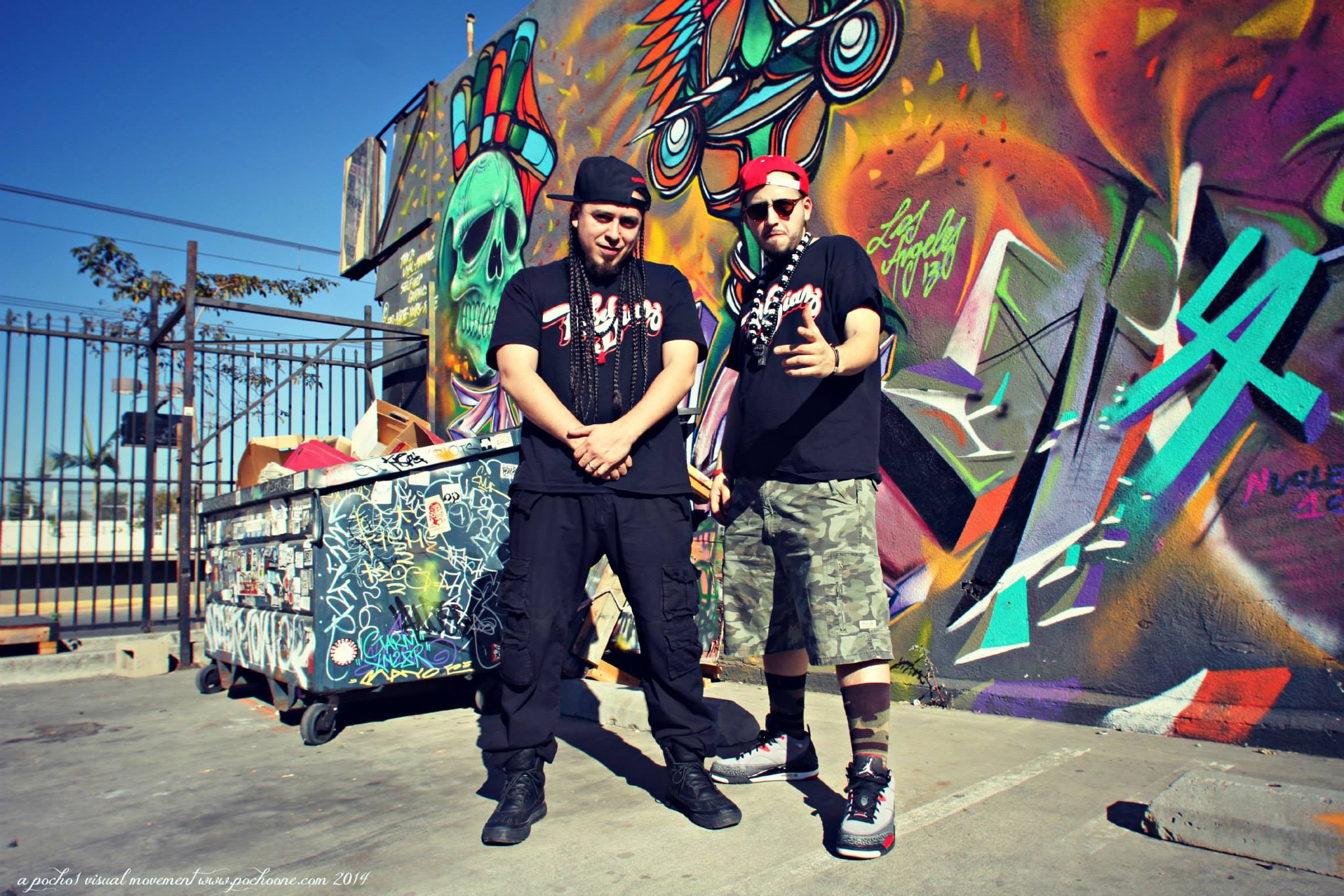 These historic moments bring forth the continued debate of the colonial relationship between the United States and the Caribbean Commonwealth (or Colony), that still today hasn’t been settled. While statehood is a viable option for many (even thought President Trump said “no” to it this week), for others, the only way out is through sovereignty. Far from an ideology exclusive to a core group of Puerto Ricans on the island, the independence movement has supporters and allies from all over the Americas, from Canada to Chile. This sentiment has been reflected not only in political movements, social activism, and legislation, but also in art.

Gonzalo “G1” Venegas and Rodrigo “RodStarz” Venegas explained to Latino Rebels their inspiration behind the playlist.

LR: What inspired you to release a three-track playlist calling for Puerto Rico’s independence?

RodStarz: We want Puerto Rico to be “libre,” to be independent. We see that Hurricane America is really the disaster that hit Puerto Rico. Since 1898, Puerto Rico has been colonized by the United States. We hold the struggle of Puerto Rico close to our hearts. We grew up in Chicago, in an international struggle, a community with El Paseo Boricua. For a lot of us growing up in Chicago, it’s very important in the sense of revolutionary politics, and then moving to South Bronx and the legacy of the Young Lords. The Ghetto Brothers sang the original version of “Viva Puerto Rico Libre!” back in the 70s, because of the Young Lords and community organizers. Here we are almost 45 years later, and that music is still relevant because Puerto Rico is still under colonial rule and Puerto Ricans are still treated like second-class citizens.

G1: For us is an honor to build with the Meléndez family, the Ghetto Brothers, who represent being at the intersection of street culture, politics and music, at a time when hip-hop was emerging in the South Bronx. For us to be able to reinterpret that song, and feature Divine RBG, in defense of Puerto Rico, is a blessing. A connection that we wanted to make between the struggles of the 70s in hip-hop and the Puerto Rico liberation movement. We’re calling for a revolutionary culture that we’re able to support and be in conversation for political and social movements.

LR: “Campo” shines as the bomba-infused song, with a rap bridge, whereas “Viva Puerto Rico Libre!” and “Pa’lante” are militant hip-hop with Puerto Rican music influence, be it in the lyrics or sound. What has been Puerto Rico’s influence in you as Chileans and artists?

RodStarz: We recorded these songs after the aftermath of Hurricane María. For us as cultural workers, we put together songs that reflect our experiences as Latinos here in the U.S., even if we’re not Boricuas. These are sounds we grew up with in Chicago. Our songs reflect the internationalist global sound. Culturally, Puerto Rico has had a huge influence in me and in hip-hop. But then you have the salsa and the bomba influence. We hold Puerto Rico close to our hearts and is important to show solidarity through music.

G1: “Campo” was a song Flaco Navaja used to sing with Tato Torres and Yerbabuena. We decided to do a remix of it with Nitty Scott. Rebel Diaz is about a larger cultural movement. Whether rapping on a track or filming a journalism video, those are types of cultural resistance. For us is a way to contribute as cultural workers to join the demand of Puerto Rican independence.

LR: Aside of “Viva Puerto Rico Libre!,” you’ve been releasing songs that may be construed as “call-to-action,” as responses to some of the issues we’re currently living. What’s next for Rebel Diaz?

G1: We’ll continue to put out music that reflects the times we’re living. We had the attacks on migrant children during the summer, so we released our “FVCK I.C.E.” song.

We’re gonna put out a song soon that references the fascist movement that’s rising throughout the world. People need to stand up against this uprising of fascism occurring in Europe and in North America. Also on October 12, week of Indigenous People’s Day, we’re putting out an album that’s mostly in Spanish and is infused with hip-hop and world music titled America vs. Amerikkka. It’s 10 new songs and a lot of collaborations from artists from across the Americas. This album is an exploration of a lot of different themes that come about with living in Amerikka, and what America as a continent really means to the indigenous communities. Is the idea of how as immigrants, as children of refugees that live in the belly of the beast, how we’re in dialogue with the resistance and with our families in the Global South.